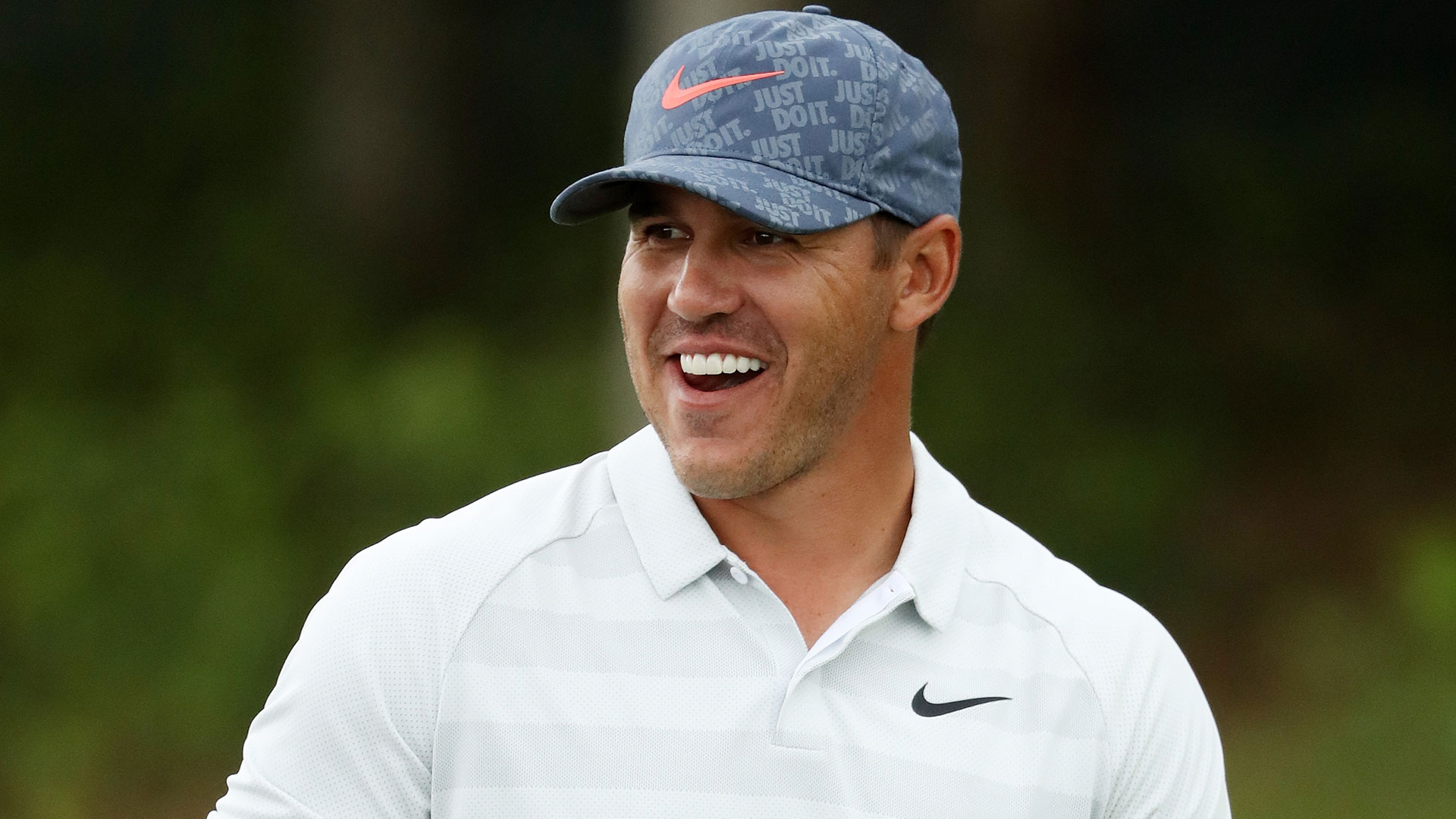 SOUTHAMPTON, N.Y. – Brooks Koepka didn’t look as if he would be around on the weekend to defend his U.S. Open title, but he did more than rally to make the cut on Friday at Shinnecock Hills.

He got himself in contention.

At 7 over in the middle of the second round, Koepka went on a tear, making three birdies in a row and six over his final 11 holes.

With a 4-under-par 66, Koepka equaled Tommy Fleetwood for low round of the championship. He’s five shots behind Johnson going into Saturday.

“Obviously, you don't want to be that many back,” Koepka said. “But it's a U.S. Open, so disaster's always around the corner. You never know what's going to happen. You just keep putting the ball in play, hitting greens and try to sneak in a few birdies when you can.”

Koepka, 28, was asked at week’s start what he learned winning the U.S. Open at Erin Hills last year, his first major championship title.

“I think the one thing that I really did learn was you just need to hang around,” Koepka said.

His rally has him hanging near the top of the leaderboard. He’s tied for fourth.

“Anything within three shots of the lead on the back nine Sunday, anything can happen.”

A few months ago, Koepka wasn’t sure if he would get this chance. He was out almost four months recuperating from a partially torn tendon in his left wrist. He missed the Masters and is making just his sixth start since returning.

“There's nobody more confident here than me,” Koepka said. “I feel like I'm playing really well.”