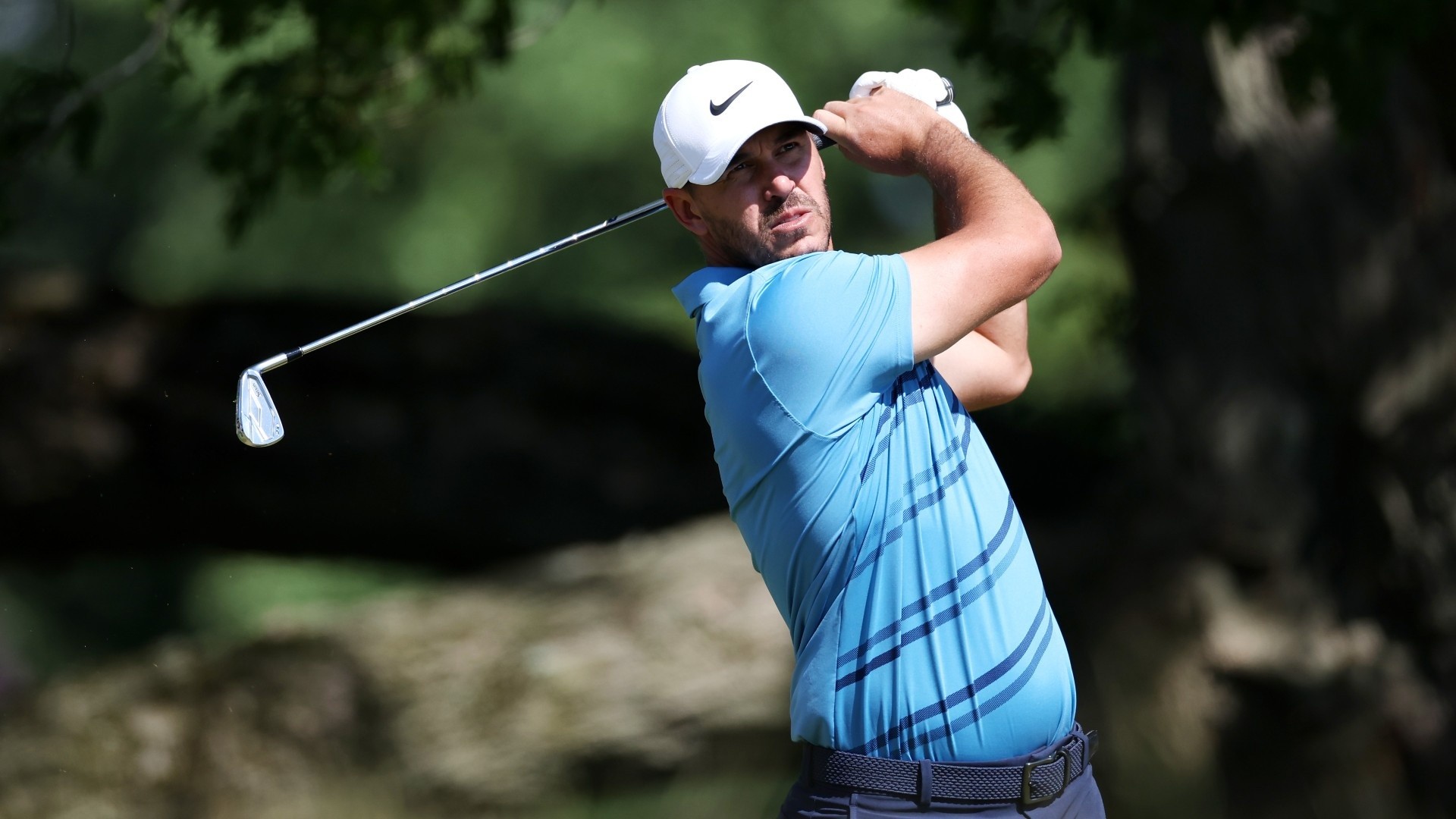 A week after a testy exchange with reporters over his future plans, Brooks Koepka was unveiled Wednesday as the latest high-profile signee with the LIV Golf International Series.

Koepka will play in the first LIV event in the United States, scheduled for next week, June 30-July 2, at Pumpkin Ridge in Oregon.

LIV announced Koepka’s signing a few minutes into PGA Tour commissioner Jay Monahan’s news conference at the Travelers Championship. Unaware that Koepka had officially bolted for the rival league, Monahan said that he spoke to Koepka on Monday and added that he’s “been a wonderful and tremendous PGA Tour player, and I hope that continues.” Informed later that Koepka had indeed left for LIV, Monahan said that he was “disappointed” but looked forward to having a conversation with Koepka.

The four-time major champion clashed with the media last week at the U.S. Open, where he claimed in a pre-tournament press conference that he hadn’t put much thought into joining the Saudi-backed tour despite persistent rumors over his impending departure. Growing frustrated with the repeated line of questioning, Koepka blamed reporters for casting a “black cloud” over the year’s third major.

“I don’t know why you guys keep doing that,” he huffed. “The more legs you give [LIV Golf], the more you keep talking about it.”

After putting himself in contention through two rounds at Brookline, Koepka faded badly over the weekend and finished 55th. He has now missed the cut and posted finishes outside the top 50 in three major appearances this year. The Open Championship at St. Andrews begins in 22 days.

The top-ranked player in the world for 47 weeks, Koepka has been slowed by knee, wrist and hip injuries, the latter potentially requiring surgery. Last year he racked up three top-6 major finishes but has failed to add to his major haul since the 2019 PGA. This year he has played 11 events but only the majors over the past two months. When asked last week about his limited slate, he said, “I’ve had a lot of other stuff going on, man.” He cited both his recent wedding and trying to make sure his body was as close to 100% healthy as possible.

A part of the Tour’s 16-man Player Advisory Council, Koepka re-committed to the Tour in February, saying that he was “happy to be here” and that the Tour folks are “people I want to do business with.” He was, along with Rory McIlroy, one of the first players to denounce the Saudi league, saying that he didn’t think a tour should be about just 48 players and that “money isn’t going to change my life.”

His tone changed last week, however, when asked whether his past support of the Tour was a permanent decision.

“There’s been no other option to this point,” Koepka said, “so where else are you going to go?”

Speculation had continued to swirl about his future plans, particularly after his younger brother, Chase, appeared in the inaugural LIV event earlier this month outside London. Internet sleuths also noticed Monday night that Koepka wiped any mention of his PGA Tour status on his social-media accounts. 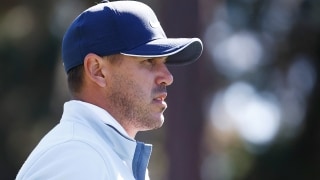 Currently ranked 84th in the FedExCup standings, Koepka has repeatedly stated how much trouble he has ramping up for the non-majors, even famously saying a few years ago that he doesn’t practice before regular-season events. This year’s LIV schedule features seven more events through the end of October, six of those offering 54-hole, no-cut events with $25 million purses.

The additions of Koepka and Abraham Ancer, who was announced on Tuesday, give the rival tour eight of the top 50 players in the world, joining Dustin Johnson, Louis Oosthuizen, Bryson DeChambeau, Kevin Na, Patrick Reed and Talor Gooch.

“There’s no understating the impact that Brooks Koepka has had on the game of golf in the last five years," LIV CEO Greg Norman said. "He carries a championship pedigree and record of success as one of the most elite players in the world."

Koepka was still listed in the field for the Travelers but withdrew from the event late Tuesday night. Monahan has already suspended 17 Tour players for competing in the first LIV event without a release, and he has said that any player who tees it up in future LIV events will receive the same punishment.