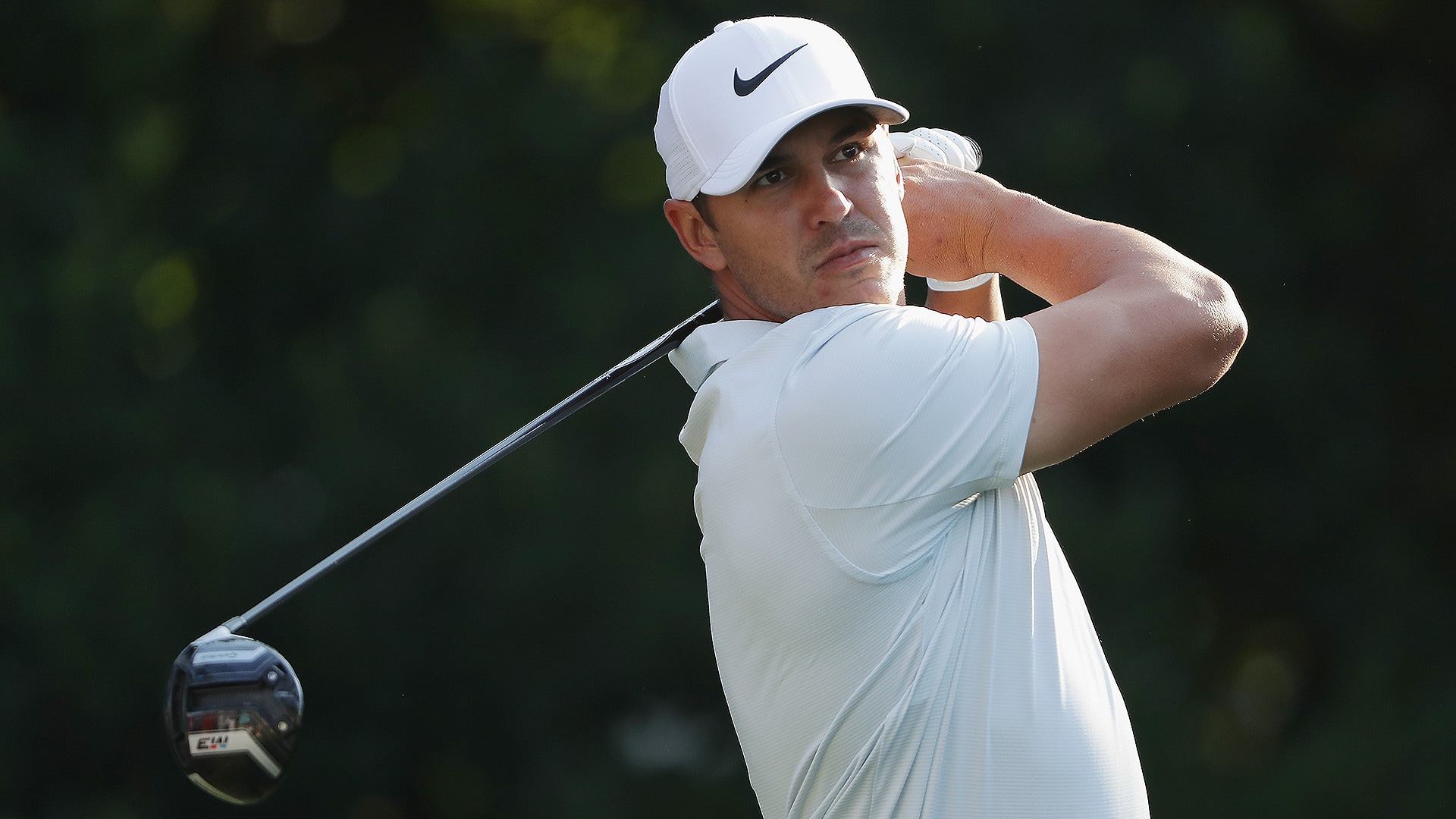 PONTE VEDRA BEACH, Fla. – Brooks Koepka re-injured his left wrist while practicing on Wednesday at TPC Sawgrass, but he was able to tee off for Round 1 at The Players Championship.

According to Koepka’s swing coach, Claude Harmon III, the reigning U.S. Open champion was practicing on the south end of the range when a golf cart drove in front of him and he was forced to stop mid-swing, reinjuring his wrist.

Koepka missed 15 weeks this spring because of the wrist injury, returning to competition last month at the Zurich Classic.

Koepka had an MRI and x-ray on Wednesday as well as therapy early Thursday. Although Harmon said Koepka isn’t 100 percent healthy, he was able to begin his round.

Koepka was 1 under through his first three holes.