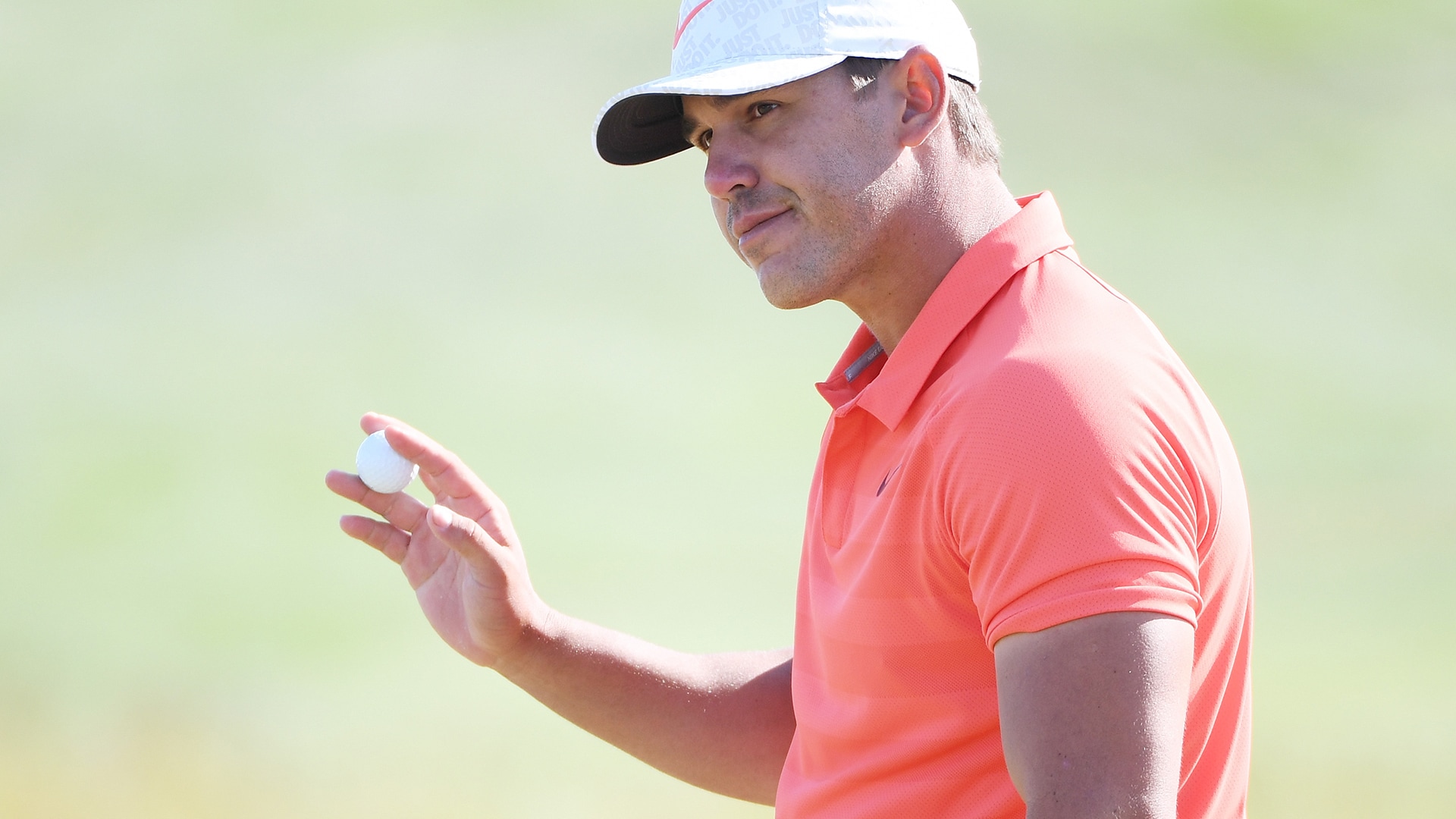 SOUTHAMPTON, N.Y. – Playing in the day’s toughest conditions, Brooks Koepka managed to avoid the big mistakes that cost so many players on Saturday on his way to a 2-over 72 that left him tied for the lead at the U.S. Open.

Despite playing his final seven holes in 3 over par, Koepka is tied with Daniel Berger, Tony Finau and 36-hole leader Dustin Johnson, and on the verge of becoming the first player to win back-to-back U.S. Opens since Curtis Strange in 1989.

The epitome of Koepka’s round came on the 14th hole after pulling his drive left into the rough and hitting his second shot short of the green. Instead of taking a chance by chipping directly at a tucked pin over a bunker, he bumped his third shot to the other side of the green and rolled in a 61-footer for an unlikely par.

“Sometimes in a U.S. Open, you've just got to take your medicine. If you can eliminate double, you're fine,” he explained. “Bogey, you'll be all right. That's kind of the goal, to be honest with you.”

It’s the type of golf that helped Koepka become last year’s champion at Erin Hills and a style of play he relishes.

“I enjoy firing away from pins and having to be conservative sometimes and just finding a way to get through it,” he said. “I feel like the harder the golf course, the better. It's already going to eliminate so many guys. Some guys get down on themselves. You can eliminate them pretty much right away.” 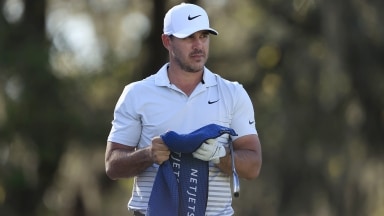 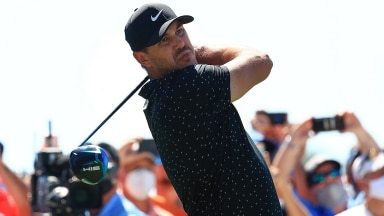