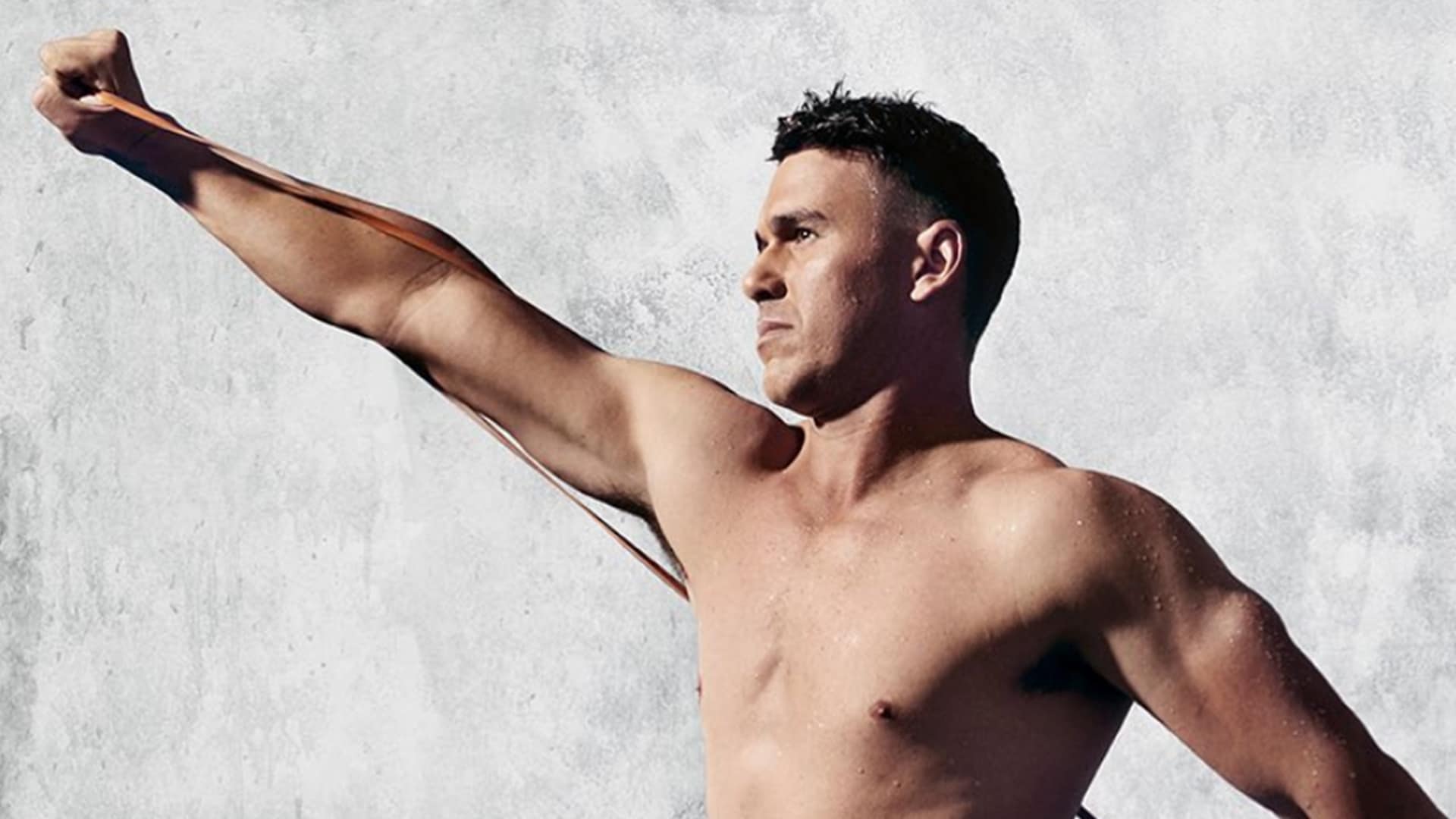 Ahead of this year’s Players Championship, Brooks Koepka divulged that he’d lost 24 pounds in less than five months, and said he felt “out of sorts” because of it.

When asked why, he simply said, “you’ll see.”

Turns out the rumors were right. He was preparing to be featured in ESPN The Magazine’s Body Issue, and he posted a photo Wednesday on his Instagram.

In his post, Koepka encouraged followers to "go get a copy," to which Justin Thomas replied in the comments, "Nah man ... I'm good."

Koepka said he went from 212 pounds to 190 pounds in that short period and his driving statistics were off after training twice a day and eating healthier, but he was eager to "be able to eat again" after that stretch of intensity was over. 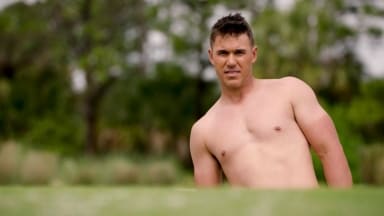 Koepka on getting naked for ESPN: 'A bit weird'

A few photos of Brooks Koepka's ESPN The Magazine’s Body Issue photoshoot have been released, and even he said getting naked for the shoot was "a bit weird."