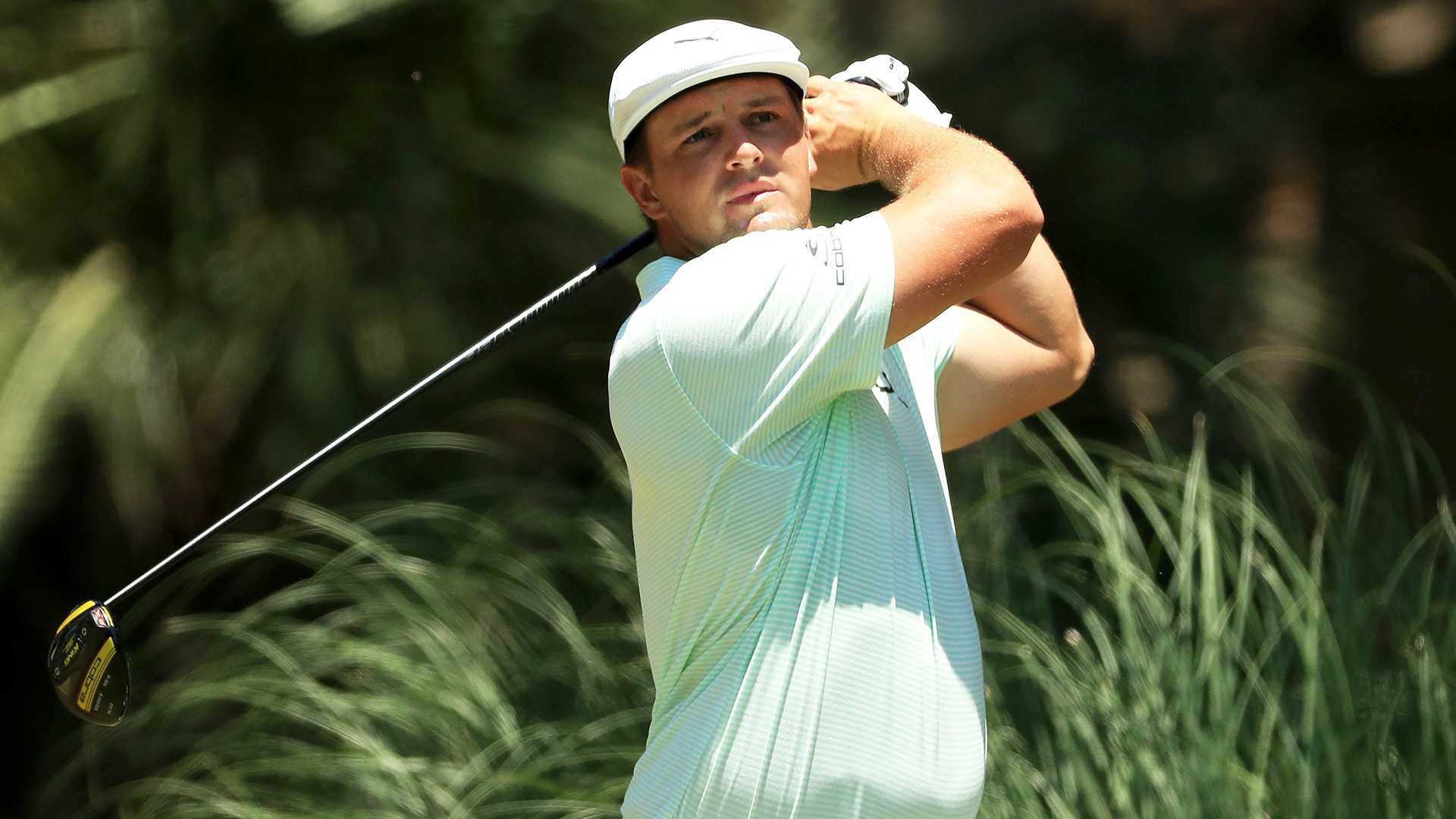 HILTON HEAD ISLAND, S.C. – Bryson DeChambeau lamented last week at the Charles Schwab Challenge that because of Colonial’s tight fairways he wasn’t able to take full advantage of all that extra power.

“Around the golf course, I couldn't unleash the Kraken today. There's no way I could unleash it. It was just too tight out there,” said DeChambeau, whose first-round 67 has him three off the lead. “The wind was swirling all day, and I couldn't feel comfortable to give it a good whack, but I was still able to manage keeping it mostly in the fairway.”

DeChambeau’s statistics back up the idea that this golf course doesn’t allow players to overpower it. He ranks seventh in the field with a 289-yard driving average after averaging 301 yards last week.

“It's scary at some points in time for me because I'm like, how do I fit it in there rather than just trying to give it my full blow that I'm comfortable with, but that's a part of the game,” he said. “We don't play the same course every week, and you've got to adapt.”

DeChambeau packed on 20 pounds during quarantine, adding to the 20 pounds he’d already gained during the off-season, and he said last week his ball speed had increased to 190-195 mph.