DeChambeau: More nerves on 16 than at the Masters 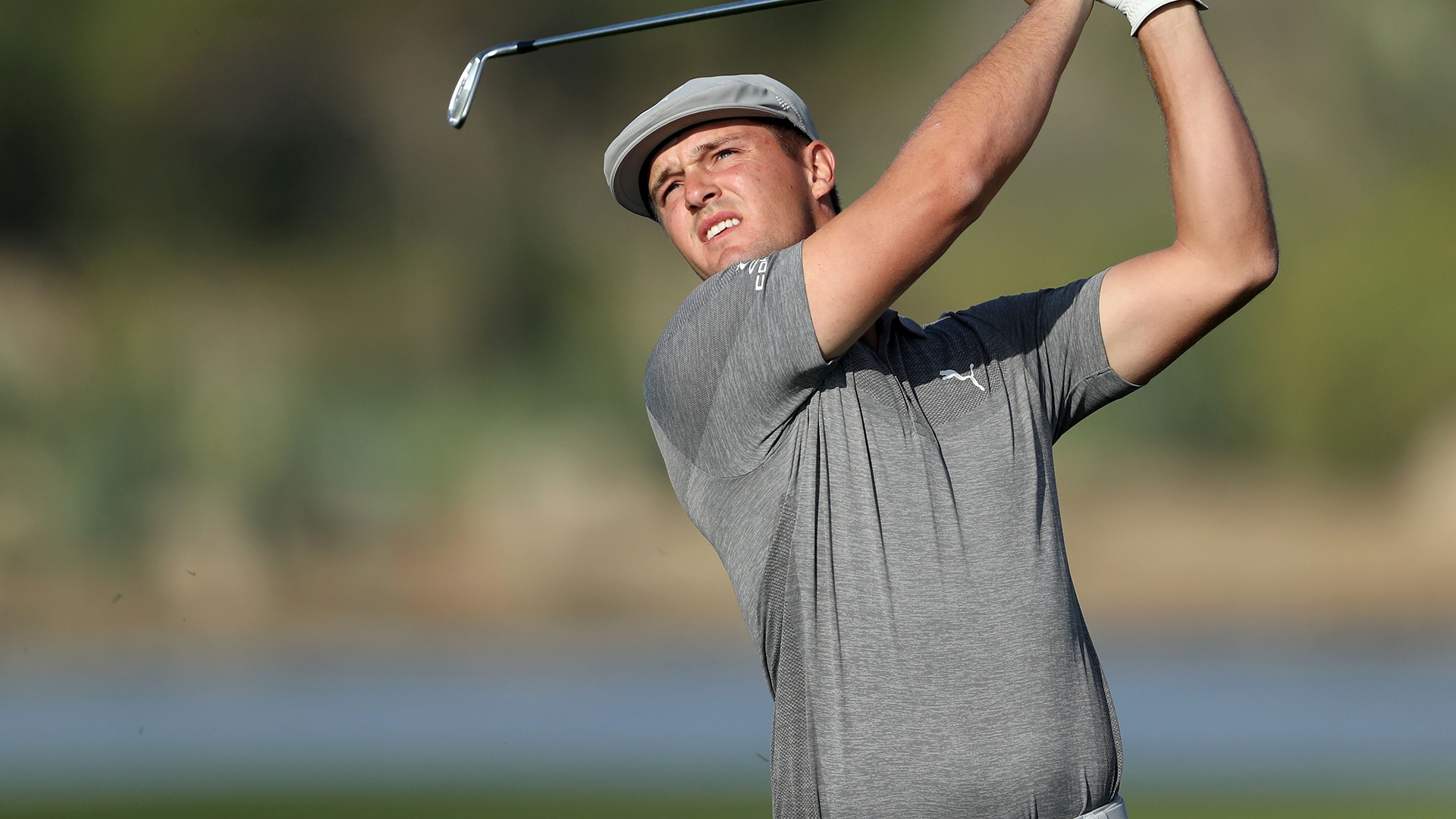 SCOTTSDALE, Ariz. – Bryson DeChambeau is no stranger to the pressures of competing and winning on the PGA Tour, but even he found himself unprepared for what the 16th hole at the Waste Management Phoenix Open had to offer.

DeChambeau is making his tournament debut this week, and he didn’t play a practice round on Tuesday after arriving late Monday night. He also didn’t realize that he was only scheduled to play nine holes in Wednesday’s pro-am, which meant that he didn’t see the back nine – including the famous 16th – until the opening round.

“That was insane,” DeChambeau said of the par-3. “I just tried to block it all out, even though it’s really difficult to. You just look down at the ground and try to look at the hole, and that’s all you look at.”

DeChambeau played more like a wily veteran Thursday, carding a 5-under 66 that gave him a share of the early lead. His bogey-free round included three straight birdies on Nos. 13-15, and he managed to hit his first-ever shot on No. 16 inside 7 feet before settling for par.

“What’s funny is like, I was more nervous than I was at the Masters when I was an amateur, I can tell you that for sure,” he said. “It’s just different. You’re going to get booed or they’re going to cheer for you. That’s it. There’s not going to be a middle ground, so you definitely want to have the crowd on your side on that.” 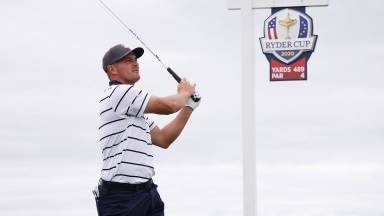 Ryder Cup could be a turning point for DeChambeau

Regarding his relationship with Brooks Koepka, the media and fans, this could be a huge week for Bryson DeChambeau. 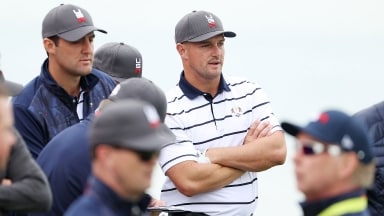