DeChambeau: I'm putting best I ever have 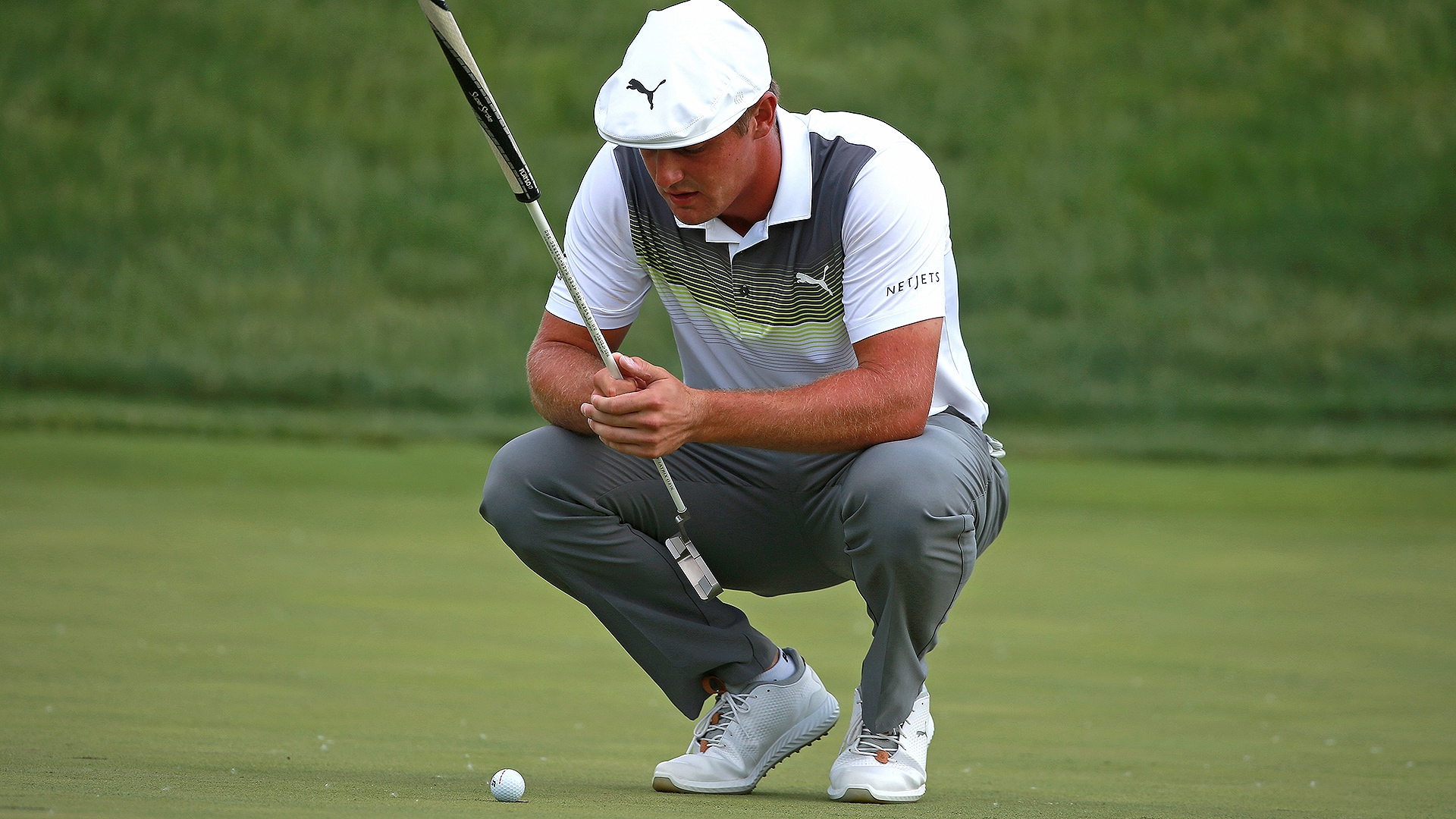 DUBLIN, Ohio – Bryson DeChambeau estimated he had his “B to B+” game on Saturday at the Memorial, where he emerged from a crowded leaderboard to take the lead with a third-round 66. But the player who sometimes referred to as the mad scientist had a much different grade for his putting.

“The only other time that I putted exceptionally well was the [2015] U.S. Amateur and I could probably rival that,” he said. “I would say I'm putting the best I have in my life.”

DeChambeau has been working with a company called Sik Golf that uses a Quintic fitting system, and ranks third in the field this week at Muirfield Village in strokes gained: putting and needed just 24 putts on Day 1.

“It shows us the launch angles. I can be comfortable with how it feels off the face knowing that it's going to roll the same every single time,” DeChambeau said. “So having that system, as well as confidence, in their descending loft technology has really helped me to consistently improve over the course of time. And seeing putts going in doesn't hurt at all.”