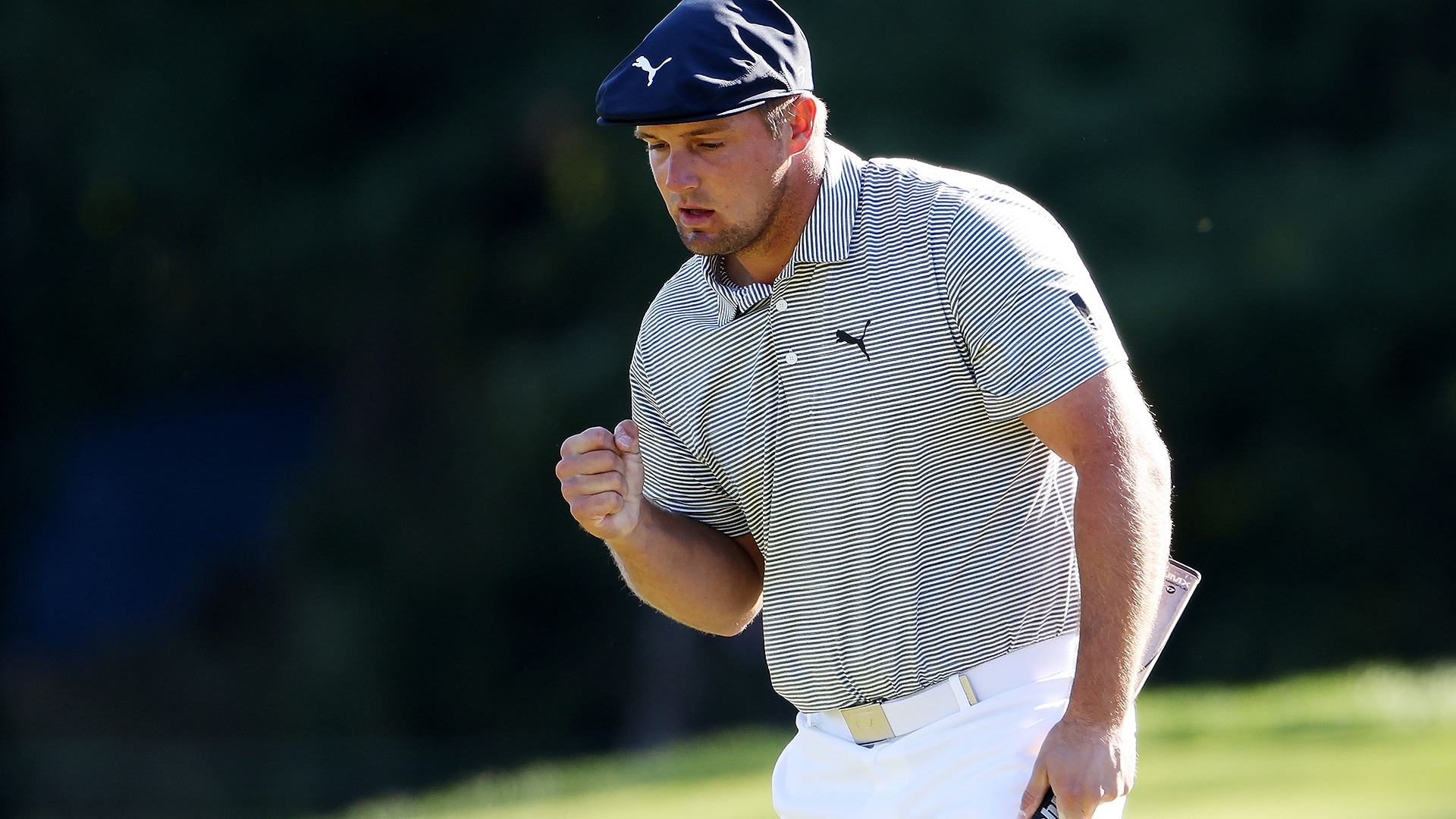 Bryson DeChambeau matched a career high in the Official World Golf ranking with his U.S. Open win, moving past the other major winner from 2020 in the process.

DeChambeau cruised to six-shot victory Sunday at Winged Foot, where he was the only player to finish the week under par. His first major title helped him move from ninth to fifth in the latest rankings, tying a career-best position he also held in early 2019. He's now one spot ahead of PGA champ Collin Morikawa, who dropped to sixth after missing the U.S. Open cut.

Runner-up Matthew Wolff also made a big move, cutting his world ranking in half by going from 36th to 18th. Wolff is just 21 years old but now has finished T-4 or better in each of his two career major starts, and as a result he's now ranked ahead of a decorated group that includes Hideki Matsuyama, Justin Rose, Tiger Woods and others. 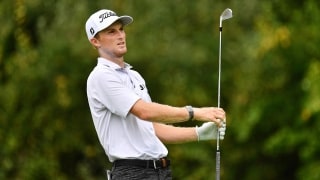 Will Zalatoris is the leading money winner on the Korn Ferry Tour, but he eclipsed his 2020 season earnings with a T-6 finish at the U.S. Open.

Louis Oosthuizen went from No. 25 to No. 16 after finishing alone in third, while Harris English went from 45th to 37th after finishing fourth. Will Zalatoris, who plays primarily on the Korn Ferry Tour, moved from No. 119 to No. 76 with a T-6 finish.

Dustin Johnson joined Zalatoris in sixth place and remains world No. 1 for another week, followed by Jon Rahm, Justin Thomas, Rory McIlroy and DeChambeau. With Morikawa now at No. 6, Webb Simpson, Xander Schauffele, Brooks Koepka and Patrick Reed round out the latest top 10.

After missing the cut at Winged Foot, Woods dropped one spot to No. 22 in the newest rankings. 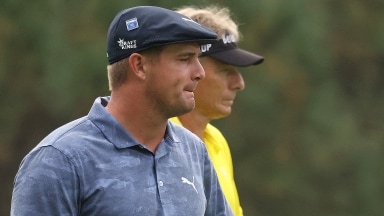 Bryson DeChambeau said he continues to feel dizzy as he ended his Masters by being outplayed by Bernhard Langer. 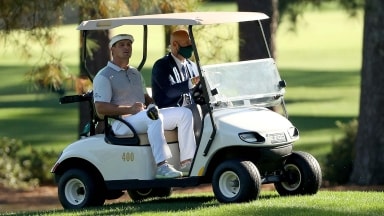 Spotter finds Bryson's ball, then gives it to him

Bryson DeChambeau lost his ball on the third hole Friday, and then a spotter threw him "for a loop" by finding it and giving it to him a hole later.