Reed, DeChambeau on the move in Germany 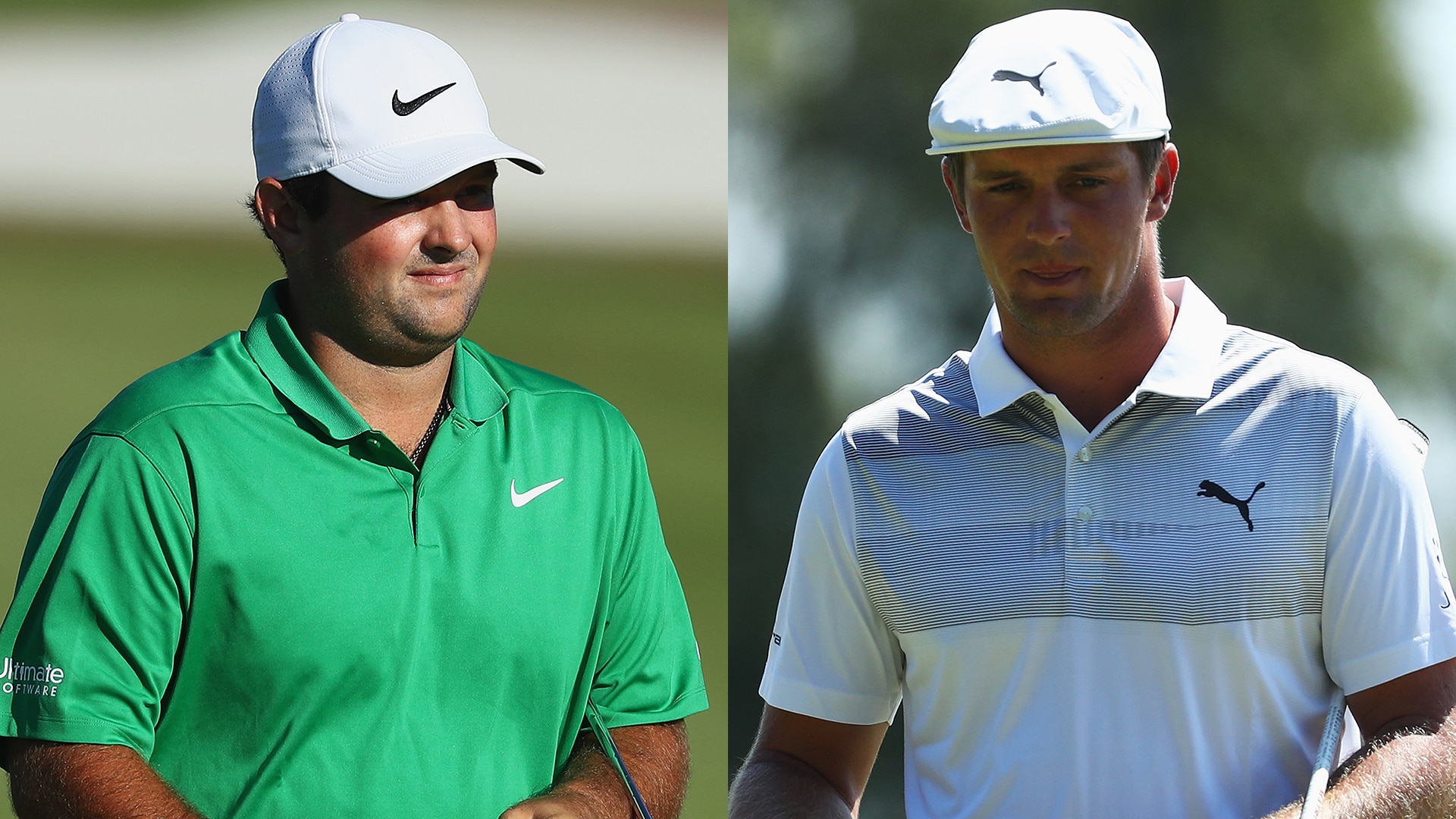 Bryson DeChambeau maintained his position atop the Porsche European Open leaderboard, but he wasn’t the only American making moves on Friday in Germany.

Patrick Reed, who on Thursday made headlines when TV viewers heard him criticizing a camera crew for making noise while he was trying to play a shot, followed his opening 70 with a 6-under 66 for a share of fourth place.

Reed, who is currently second on the European Tour’s Race to Dubai rankings, rebounded from his lone bogey at No. 6 (his 15th hole on Day 2) with two birdies over his final three holes.

DeChambeau closed his round with four birdies over his last seven holes on his way to a 68 and a 10-under total, a stroke ahead of Austria’s Matthias Schwab (67) and England’s Richard McEvoy (65).

His first two rounds at Green Eagle Golf Course have been a dramatic turnaround for DeChambeau, who has endured a difficult July that includes a withdrawal at the John Deere Classic and a tie for 51st at The Open.

Paul Casey, the second highest-ranked player in the field behind Reed, also moved into contention with his second consecutive 69 and was tied for ninth place, four strokes behind DeChambeau.