Bryson: Slow-play warning had no impact on my play; there was no reason to speed up 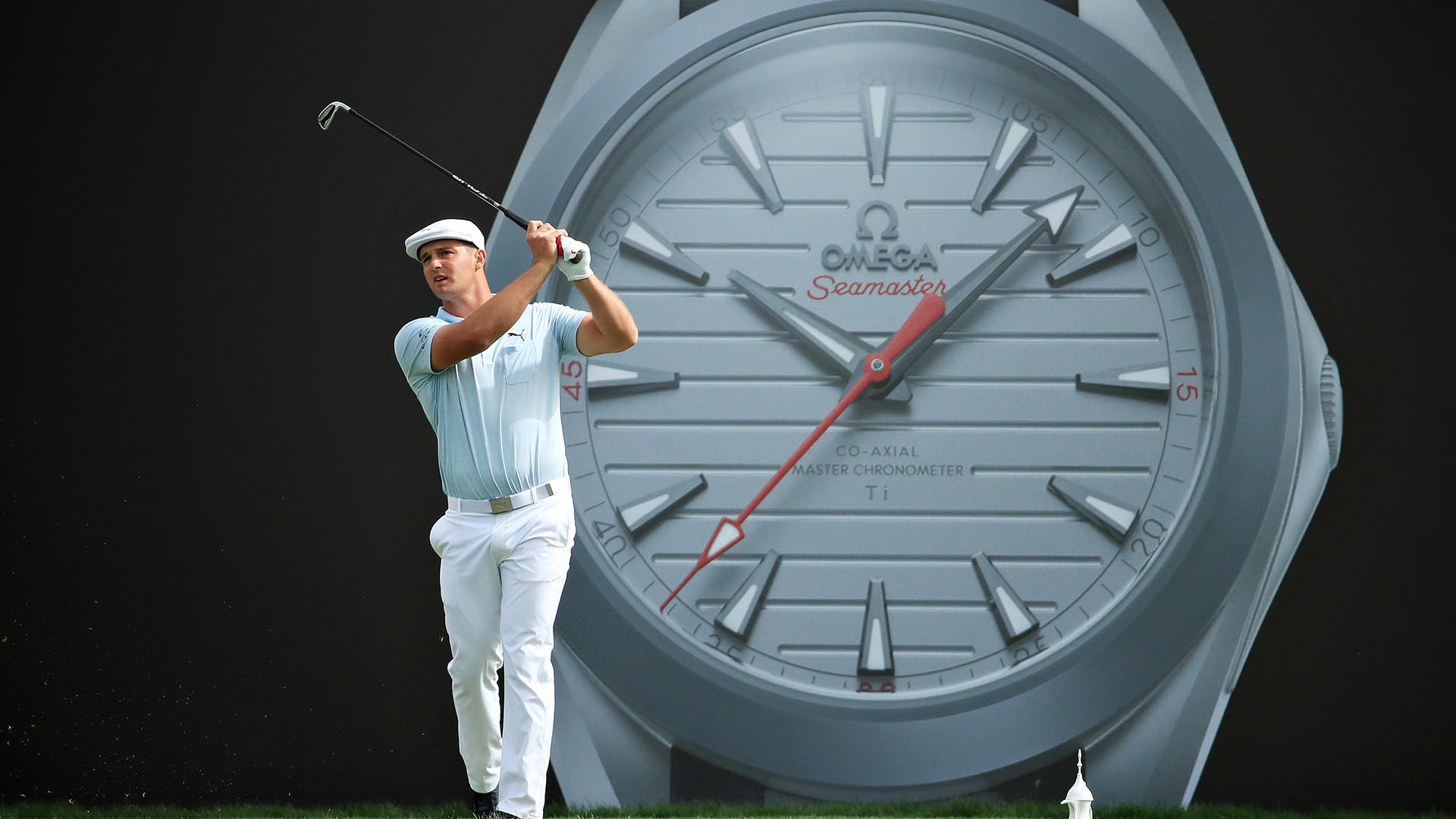 SCOTTSDALE, Ariz. – Although he continues to be linked to the growing global crack down on slow play, Bryson DeChambeau shared that the warning he received Sunday at the Omega Dubai Desert Classic had no impact on his sputtering finish.

DeChambeau was looking to successfully defend his title in Dubai, and he held a share of the lead with four holes to go. But he closed with bogeys on each of his final four holes to finish in a tie for eighth, four shots out of a playoff.

Television cameras caught DeChambeau receiving a slow play warning from officials during the closing stretch, and the American told GolfChannel.com on Wednesday at the Waste Management Phoenix Open that the warning stemmed from a slow time on the greens.

“They let me know on 12, I think, that it took me 86 seconds to hit a putt,” DeChambeau said. “But we were in position, so there was no reason for me – I mean, we would have waited on the next tee had I gone 15 seconds faster. We were pretty much almost waiting on the next tee anyway.”

DeChambeau has been a frequent target of slow play discussion, notably when a viral video circulated last year that showed him taking more than 2 minutes to hit a putt at The Northern Trust. He has shared at times that his quick pace in between shots should afford him more time once he arrives at the ball, and his playing partner Sunday in Dubai, Eddie Pepperell, tweeted that “he’s sped up.”

While the pace warning and string of bogeys were separated by only a few minutes, DeChambeau was adamant that the two were not related.

Instead, DeChambeau explained that his difficult close was the result of “a couple unlucky things” and an effort to “press” to get back into the lead. He’ll look to work his way back into contention this week at TPC Scottsdale, where he was a shot off the 54-hole lead en route to a T-5 finish in 2018.

DeChambeau skipped this event last year to play in the inaugural Saudi International, but after a two-week stretch in the Middle East he’s eager to get back to play on his home circuit.

“I haven’t played on the PGA Tour for a while now, and for me FedExCup points are very important. And that’s what I’m looking forward to accruing here,” he said. “I mean, Saudi’s a great place, they were really nice to me, and I had a fantastic time over there. I’m sure down the road I’ll be back.”