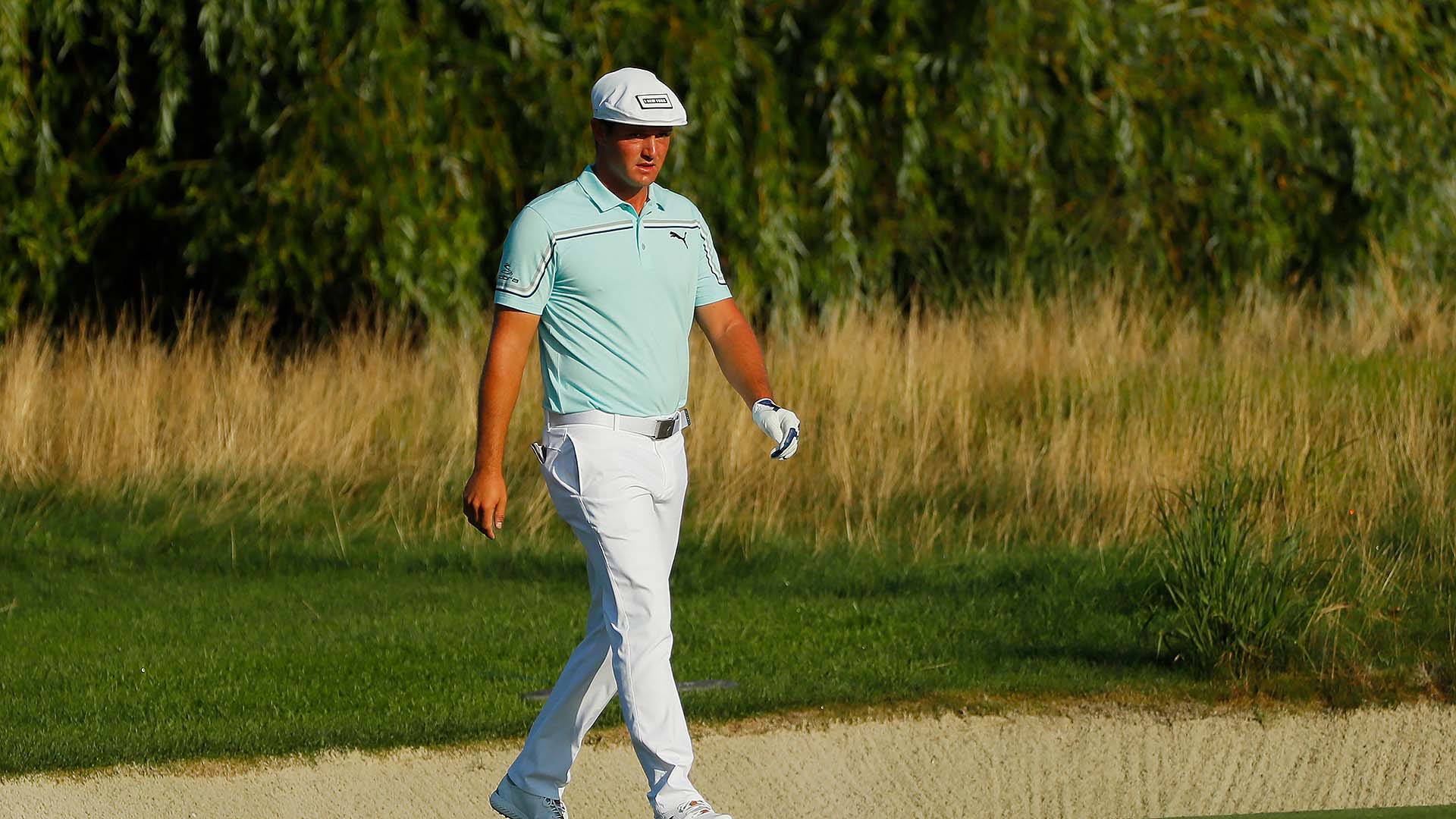 The criticism on social media grew even louder on Friday, when videos of Bryson DeChambeau surfaced walking off a 70-yard pitch shot during the second round of The Northern Trust and taking more than two minutes to line up an 11-foot putt on the eighth green.

“Just look at Tommy [Fleetwood] and Justin [Thomas], both looking completely bored,” Eddie Pepperell tweeted. “Slow players do this to their playing partners making the game less enjoyable. Problem is the unaffected single-minded twit in this instance doesn’t care much for others.”

Pepperell wasn’t the only professional to speak out about DeChambeau’s pace of play. Ross Fisher tweeted, “All the governing bodies need to come together and find a solution. It ruins the game for players, fans that watch live plus at home on TV. Something needs to be done and done now.”