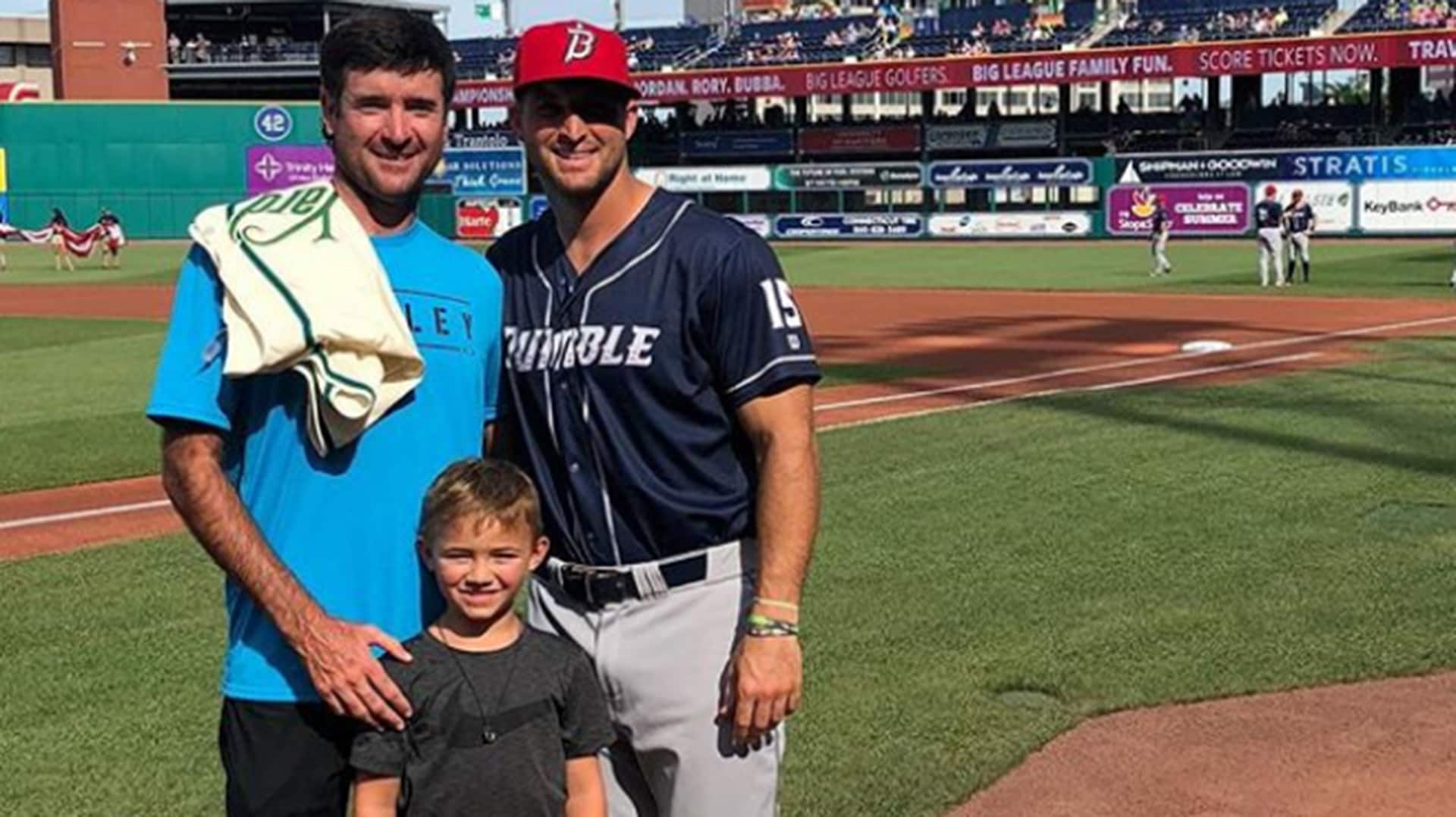 Bubba Watson missed the cut at Shinnecock Hills following rounds of 77-74, but that didn't stop him from enjoying his weekend.

Watson played alongside Jason Day and eventual champion Brooks Koepka in Rounds 1 and 2, and somehow this body ink slipped by us on Thursday.

And while we're sure Bubba would have rather been in contention over the weekend, we're also sure that taking your son to meet the second most famous minor-league baseball player who ever lived was a lot more fun than getting your teeth kicked in by Shinnecock Hills over the weekend, as just about everyone not named Brooks Koepka and Tommy Fleetwood did.

Having a fun Father’s Day at @yardgoatshartford game! Got a pic with @timtebow!! #Dreamy

Already in Hartford, Watson will be going for his third Travelers Championship trophy this week, following wins in 2010 and 2015. 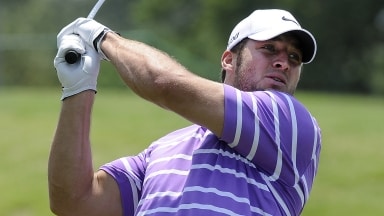 Tebow has perfect response when someone yells, 'Jesus!' after his swing

Tim Tebow’s swing impresses someone in the background enough to call out, “Jesus!” To which – if you listen carefully – Tebow had the perfect response.

Yes, Tim Tebow's new fiancée is a former Ms. Universe. But can she hit a drive 343 yards? Tim Tebow can, and did on 'Morning Drive'. 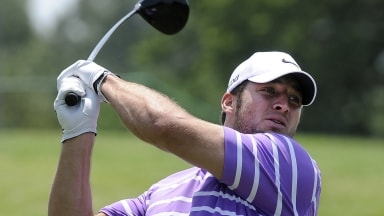 Forget baseball, Tebow should be a long-driver