Cauley returns to Memorial Tournament one year after car accident 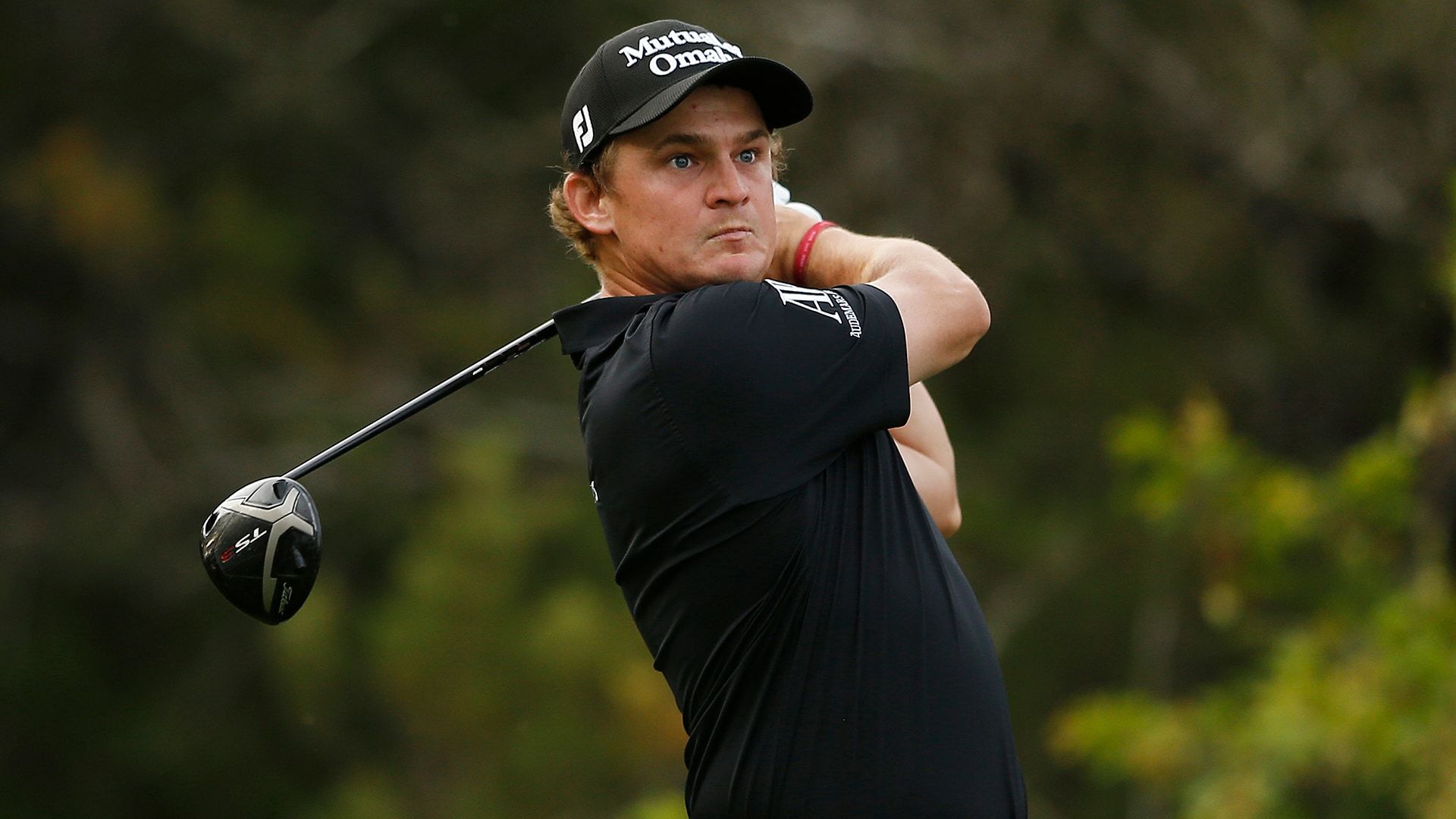 DUBLIN, Ohio – Bud Cauley finished an extended practice session on Muirfield Village’s practice putting green Wednesday and made his way to the locker room. Just a normal week on the PGA Tour.

“It’s nice. What happened last year wasn’t very much fun. Leading up to [the Memorial] I was a little bit more anxious than I’ve been since I’ve gotten here,” Cauley said. “Just go out and play golf and a normal week.”

Last year was anything but normal for Cauley. Following a second-round 76 at the Memorial, he was one of four people involved in a car accident. He broke six ribs, fractured his left leg and suffered a collapsed lung.

“That was probably one of the hardest nights I've ever had in my life,” said Justin Thomas, a friend of Cauley’s. “We're all very happy to see him back. He's one of my boys. I'm excited for the time that he does win and just hope I'm there when he does.”

Cauley returned to the Tour in October and has been making steady progress with top-25 finishes in the Farmers Insurance Open, Honda Classic and Wells Fargo Championship. He’s playing this week’s Memorial on a sponsor exemption.