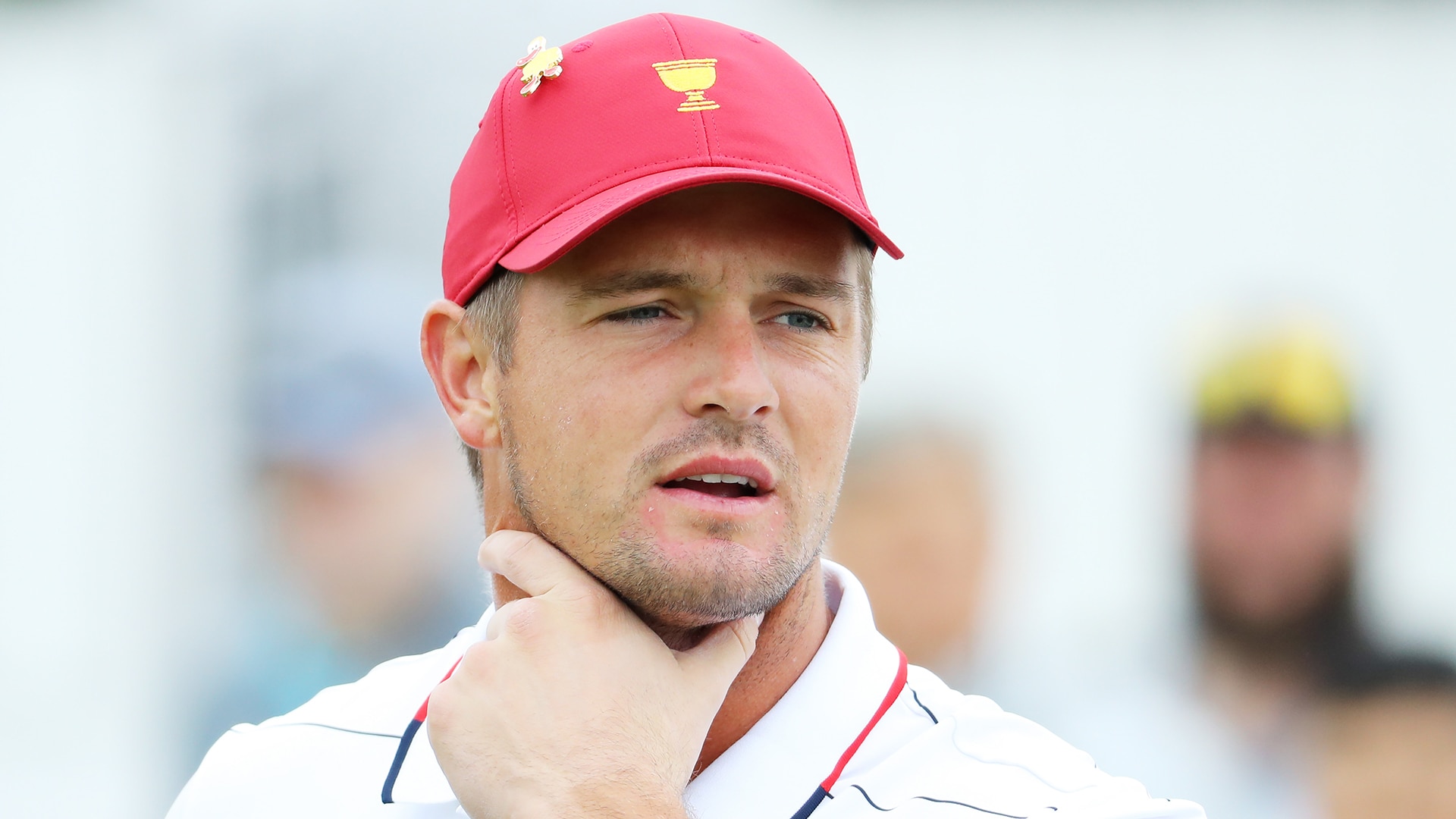 For most people, the netting at the back of driving ranges isn't something to worry about. Most don't even sniff it. But then again, Bryson DeChambeau–especially the new-and-improved version–is not most people.

DeChambeau has been adamant about bulking up and gaining weight this fall, and the benefits are on full display this week at the Presidents Cup at Royal Melbourne in Australia.

While getting some practice in Tuesday on the driving range, DeChambeau had to get special clearance to continue hitting drives. That's not typically normal, but then again neither is hitting it through the net, which the Mad Scientist was doing.

That's what the kids calling 'sending it.' But as the saying goes, 'drive for show, putt for dough,' DeChambeau will need to bring more to the table than blistering drives.

DeChambeau may be a Presidents Cup rookie, but this is not his first action for Team USA. He was a member of the U.S. Ryder Cup team in 2018 in France where he went 0-3 during the Americans' loss to Europe.