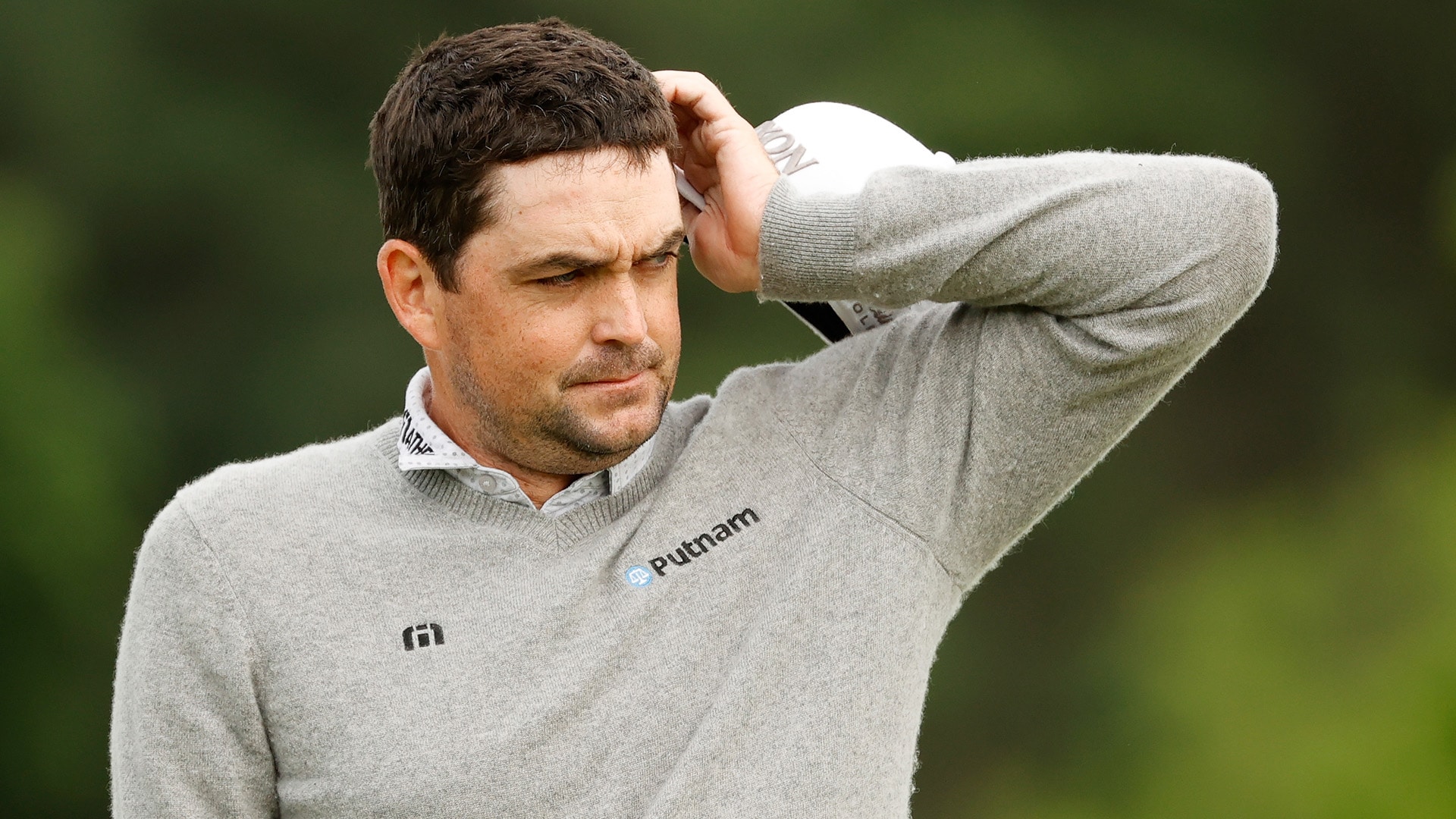 Keegan Bradley isn’t leaving TPC Potomac with the hardware. Two double bogeys and a tough break in a fairway bunker on his final hole made sure of that.

“I didn’t play my best golf today,” said Bradley, whose 2-over 72 led him in a three-way tie for second, two shots behind Wells Fargo champion Max Homa. “It was choppy, and then I had a couple good stretches, but I had a chance there at the end, so I'm proud of that aspect of it. But I'm pretty bummed, I felt pretty good about this one.”

Bradley, the 54-hole leader by two, quickly gave up his advantage thanks to a poor greenside bunker shot and then 6-foot bogey miss at the par-5 second. But he had pulled to within a shot of Homa with just the par-4 18th to play. That’s when his drive found the right fairway bunker, his ball coming to rest near the right lip and just behind the tongue of the trap.

The difficult shot led Bradley to mis-hit the ball, coming up well short of the green and eventually carding a closing bogey.

“It comes a little bit further left in the bunker, I'm totally fine,” Bradley said, “but just wasn't my week to win.”

Lost in Bradley’s disappointing finish, though, were two positives. Bradley’s T-2 was enough to bump him inside the top 50 of the Official World Golf Ranking, to No. 44, which should guarantee him an exemption into the U.S. Open at Brookline (Bradley is from New England). Secondly, this week marked Bradley’s best putting week, according to strokes gained, since the 2019 Travelers.

Bradley gained an average of 2.438 shots on the greens per round at TPC Potomac, just under the 2.462 he gained at TPC River Highlands three years ago (he also tied for second that week).

Before that, it had been since the 2012 WGC-Bridgestone (2.993) since Bradley putted better than he did this week.

“It's the best it's been since I've had the belly putter, and it's not even close,” said Bradley, who made the switch a couple of years before the official anchoring ban in 2016. “So, I feel like I can be even better than I was with that now with what I'm doing here. … When they go in is when I feel happy about it, and they were going. I'm happy with where my game is at, especially my putting.

"Geez, if I can putt like this, I feel like I can do a lot of damage the rest of the year.” 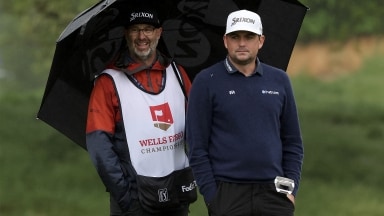 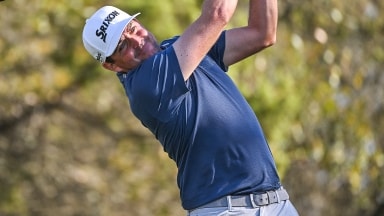