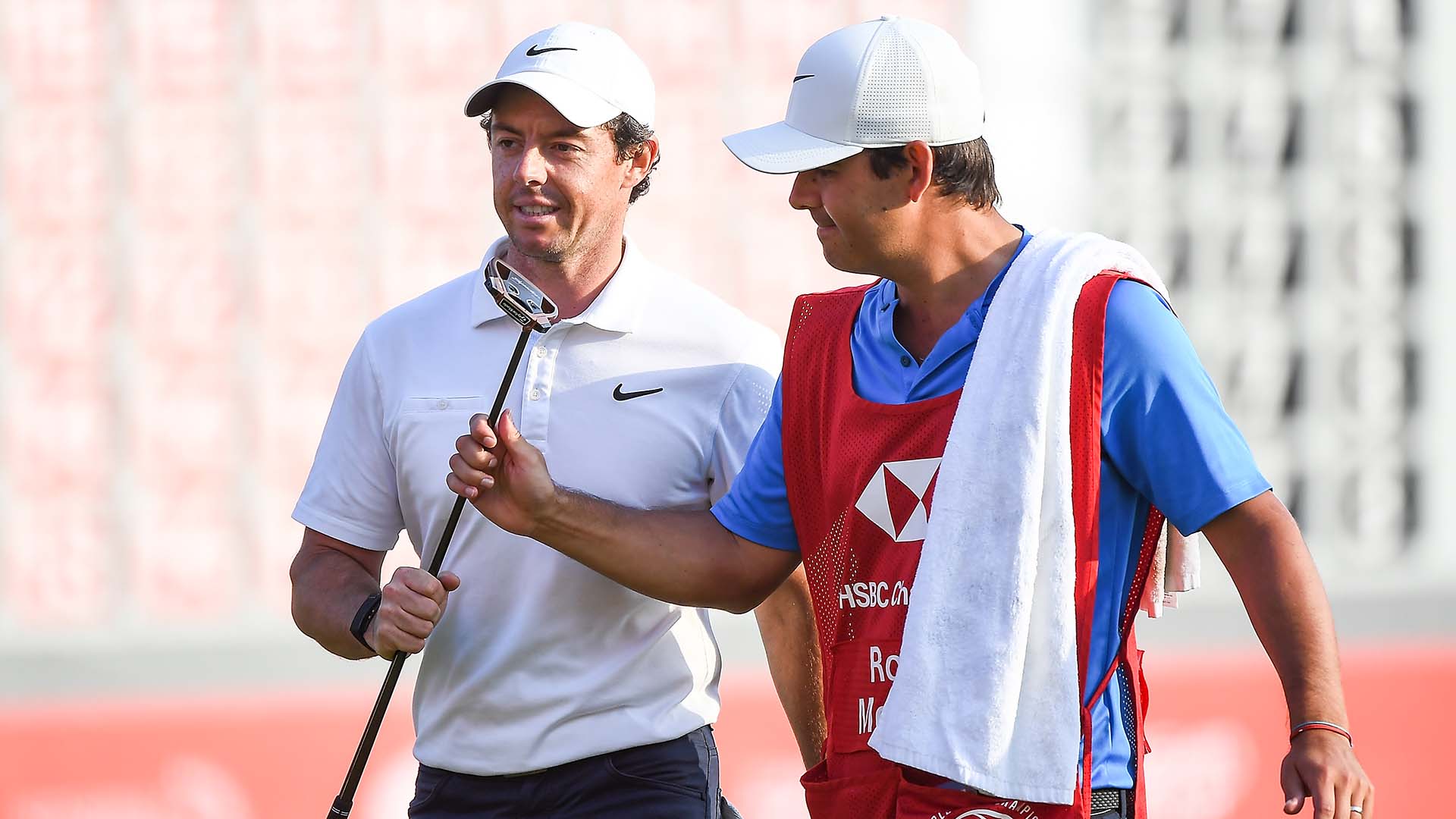 The status of his looper, Harry Diamond, was in question because of some travel restrictions related to the coronavirus pandemic, but the Irishman will spend two weeks in quarantine in McIlroy’s guest house in Florida before they make the trip to Texas for the Charles Schwab Challenge.

“We will be able to get Harry on the bag,” McIlroy told BBC. “We have a guest house that he can quarantine in and make sure he does all the necessary things that he needs to do to caddie for the next few weeks.” 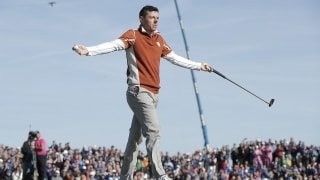 Beginning at Colonial, McIlroy is expected to play the first three events of the upcoming season, including stops at the RBC Heritage and the Travelers Championship.

But because of the government guidelines in the U.S. and United Kingdom, what would ordinarily be a three-week journey for Diamond will instead turn into a seven-week process: 14 days of quarantine in South Florida, the three-tournament stretch, and then two more weeks of self-isolation upon arriving back home.

“Hopefully some of those rules could be lifted between now and then,” McIlroy said.