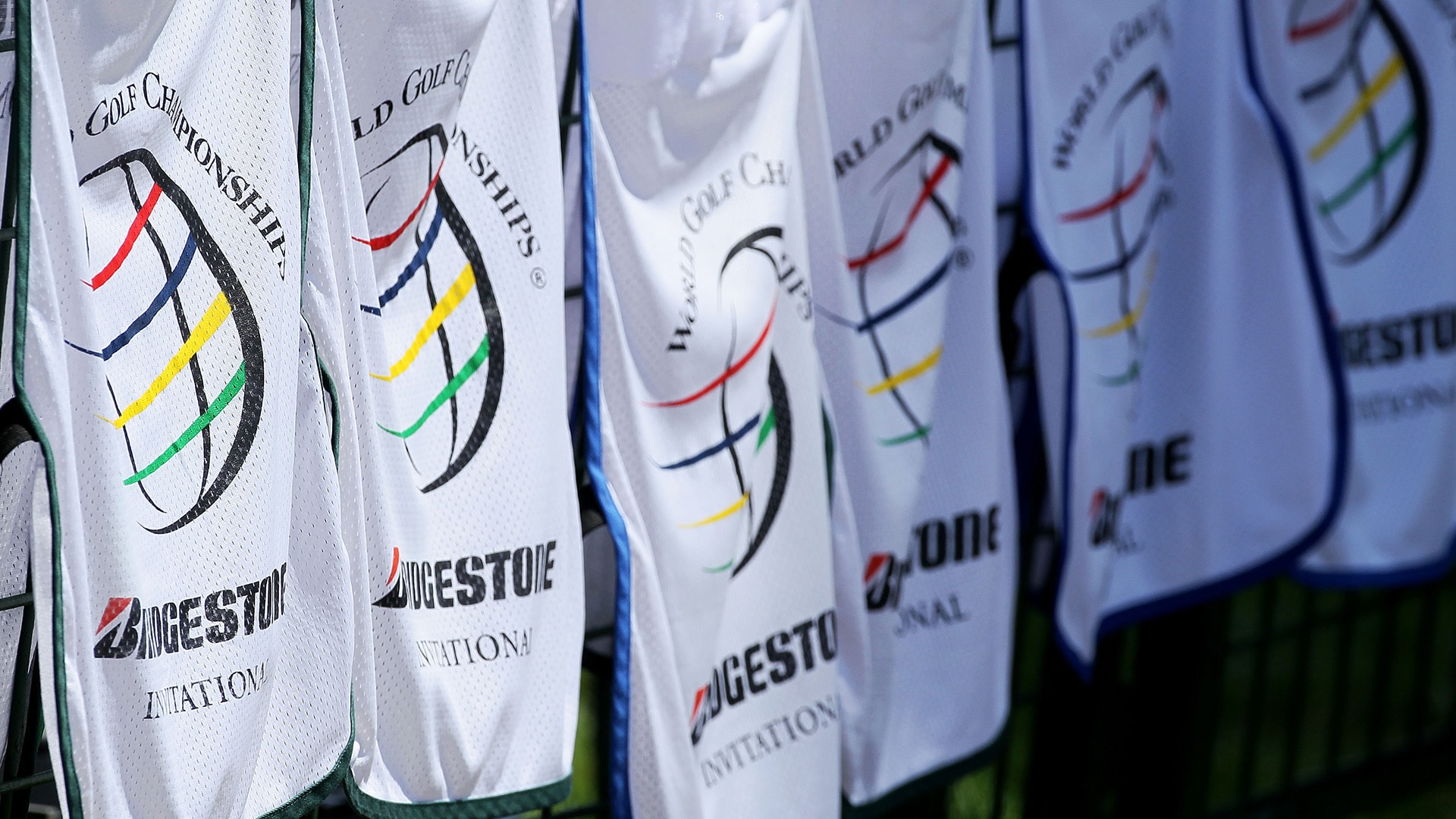 After nearly four years of litigation, a group of PGA Tour caddies have dropped their lawsuit against the circuit.

The lawsuit, which was filed in California in early 2015, centered on the bibs caddies wear during tournaments and ongoing attempts by the caddies to improve their healthcare and retirement options.

The caddies lost their class-action lawsuit in U.S. District Court and an appeal this year.

Separately, the Association of Professional Tour Caddies, which was not involved in the lawsuit but represents the caddies to the Tour, began negotiating with the circuit last year.

“I told the guys, if we really want a healthy working relationship with the Tour, we need to fix this and open the lines of communication,” said Scott Sajtinac, the president of the APTC.

In January 2017, Jay Monahan took over as commissioner of the Tour and began working with the APTC to find a solution to the healthcare issue. Sajtinac said the Tour has agreed to increase the stipend it gives caddies for healthcare beginning next year.

“It took a year and a half, but it turned out to be a good result,” Sajtinac said. “Our goal is to close that window for the guys because healthcare is such a massive chunk of our income.”

In a statement released by the Tour, officials pointed out the lawsuit and the “potential increase to the longtime caddie healthcare subsidy” are two separate issues.

“Although these two items have been reported together, they are not connected. The PGA Tour looks forward to continuing to support the caddies in the important role they play in the success of our members,” the statement said.

Caddies have received a stipend from the Tour for healthcare for some time, and although Sajtinac wouldn’t give the exact increase, he said it was over 300 percent. Along with the APTC’s ability to now negotiate healthcare plans as a group, the new stipend should dramatically reduce healthcare costs for caddies.

“It’s been really good,” said Sajtinac, who did add that there are currently no talks with the Tour to created a retirement program for caddies. “Everybody is really excited about this.”