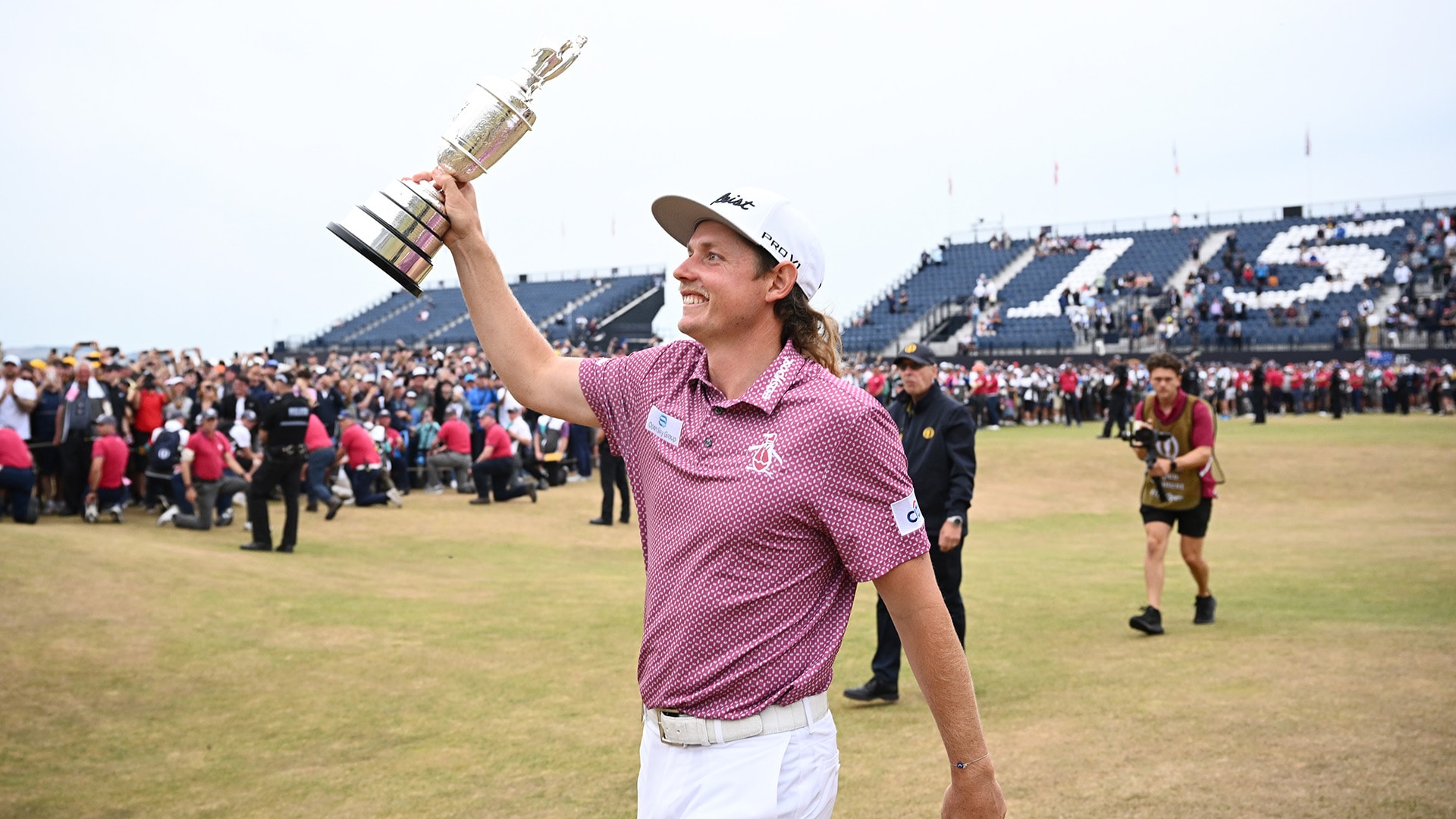 Hideki Matsuyama turned heads last year when he walked through the Atlanta airport carrying the Green Jacket after winning the Masters, and Cam Smith made similar waves last night in Edinburgh.

Smith headed to the airport Monday morning after winning The Open Championship at St. Andrews carrying a case that was very clearly holding the claret jug.

Probably a good call not to check that particular piece of luggage, especially since the Edinburgh airport has lost enough luggage recently that they had to shut down their customer service helpline due to the number of angry calls they were receiving.

Hopefully Smith gave the claret jug a good wash before he headed to the airport, as he said shortly after winning The Open that he was “definitely going to find out how many beers fit in this thing [the jug].”

For those wondering how many beers the first-time major winner was able to fit in the jug, he said in a video early Monday that it was “pretty much exactly two.”

We’ll let you do the math on how many beers Smith can drink from the iconic trophy before he has to swap the claret jug next year for a replica. 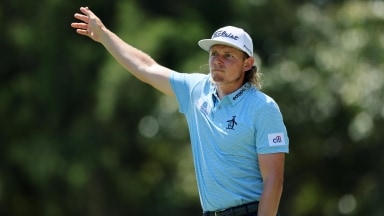 One fan was lucky (or unlucky) enough to meet the Champion Golfer of the Year, Cam Smith, after an unfortunate incident last weekend.

Cam Smith withdrew from BMW Championship on Monday because of what his agent described as lingering “hip discomfort.” 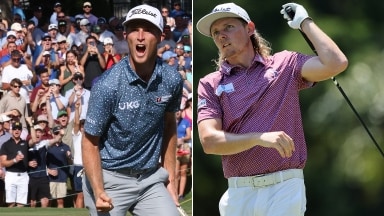