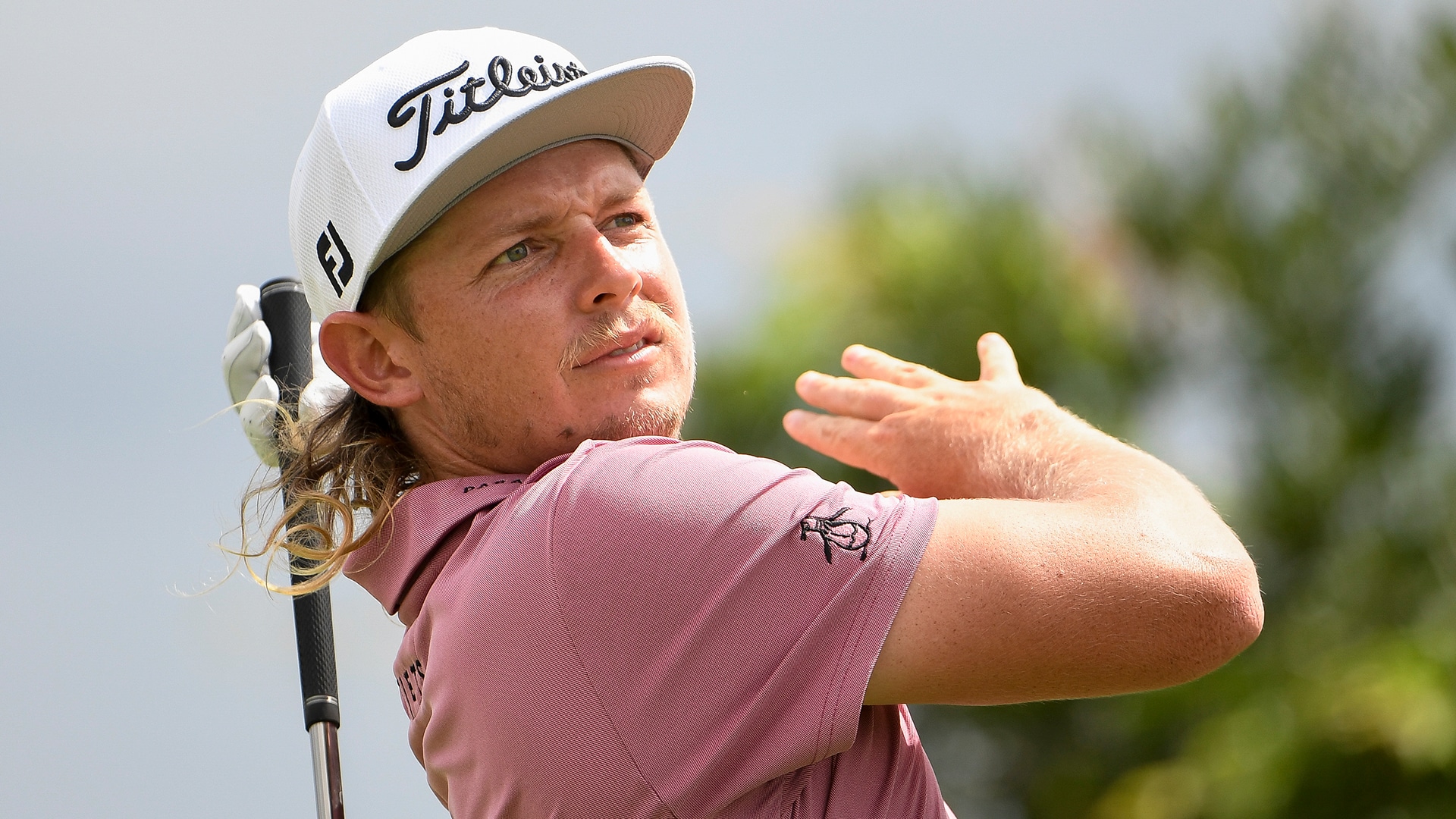 Back in April at the Zurich Classic, Cameron Smith was the beneficiary of Louis Oosthuizen’s wayward drive that found water on the first playoff hole to hand the title to Smith and partner Marc Leishman. On Monday at Liberty National, Smith was the one hitting the costly foul ball in a playoff.

After birdieing Nos. 16 and 17 to tie Tony Finau at 20 under, Smith parred the par-4 18th hole in regulation to force extra holes at The Northern Trust. But after Finau’s drive to begin overtime found the fairway, Smith all but ended the playoff with one swing – and not in his favor.

Smith’s drive sliced right and into the hazard, disappearing behind the retaining wall.

He reloaded and put that one in play, but it wouldn’t matter. Finau won his second Tour title with a stress-free par.

“Just a terrible swing, mate,” Smith said. “Just a mis-hit, and in these conditions, you can't mis-hit the ball. Got a little bottom-y and a little bit heal-y and just blew up in the wind and went a long ways right.

“You know, my driver has cost me a few tournaments this year. That makes mean more determined to try and figure it out before the end of the year.”

The silver lining: Smith's runner-up finish all but solidifies his spot at East Lake in two weeks. 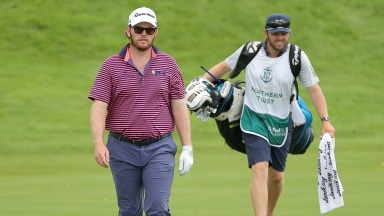 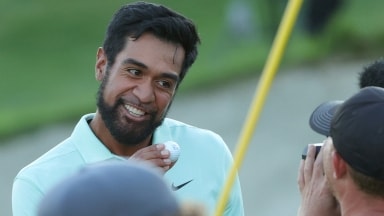