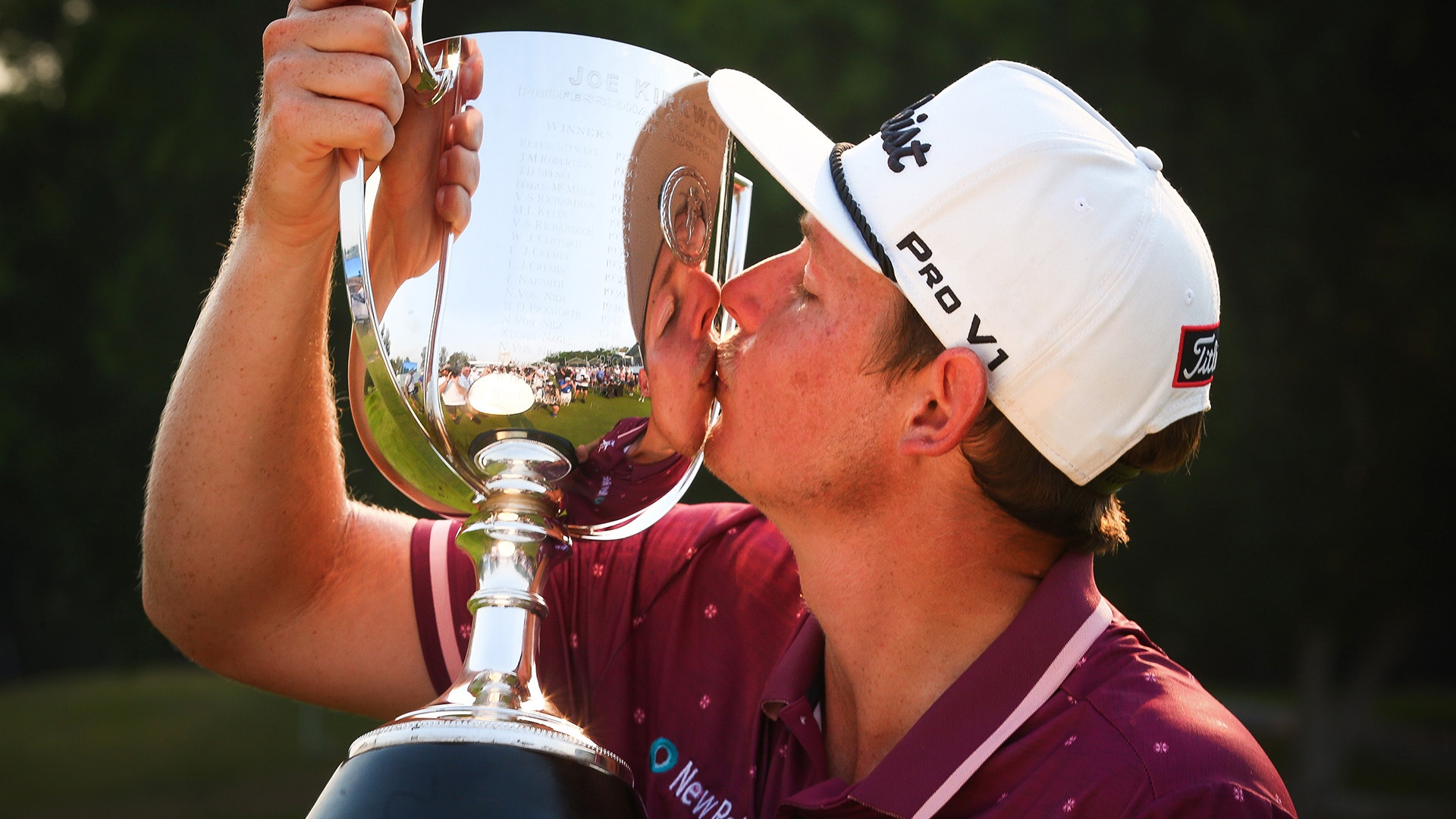 ''There's always a few missed opportunities. I played lovely today,'' McGowan said. ''I'm really happy to shoot nine under and didn't really see a score like that out there but when I hit a few irons close and made the putts, it made life a little easier.''

He improved on Jordan Zunic’s third round of 64 from last year at Royal Pines.

American Harold Varner III, who won the tournament in 2016 and has finished second in a playoff and sixth in three Australian PGAs at Royal Pines, shot 75 and finished tied for 16th.

Smith is the first player since Robert Allenby in 2001 to win consecutive Australian PGA titles. Greg Norman (1984-85) and Ken Nagle (1958-59) are among the few others to have achieved the feat. 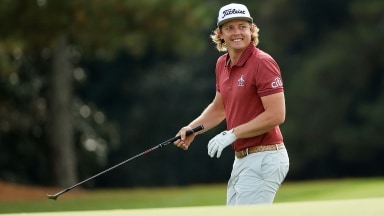 Smith can't beat DJ, but even DJ didn't do this

With a scrambling par at the 18th hole, Cameron Smith salvaged an impressive consolation prize on Sunday.