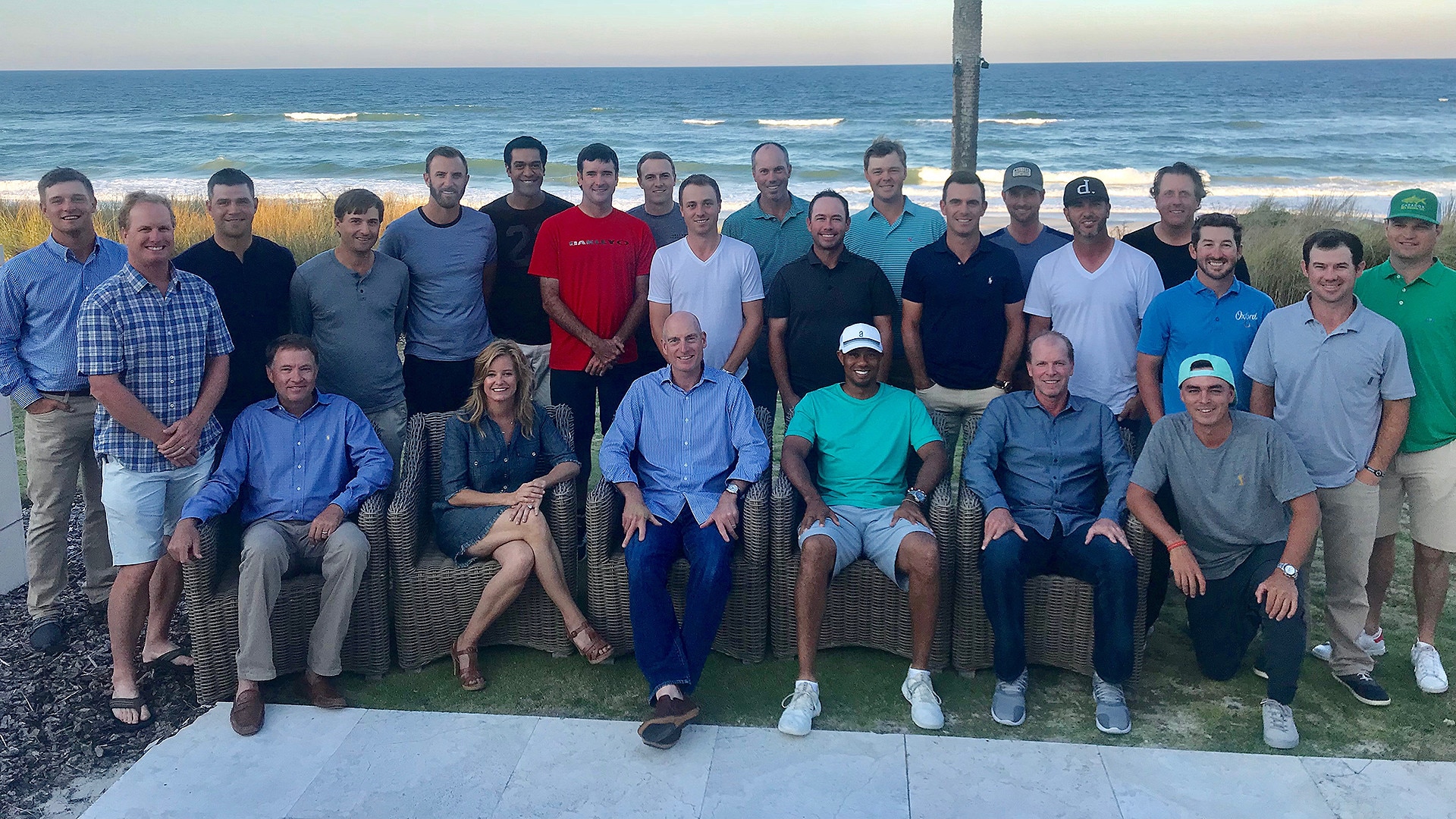 Twenty players gathered at Furyk’s house, which is located just a few miles from TPC Sawgrass, for what was described as a relaxed dinner that included a little Ryder Cup talk.

Furyk also plans to have a dinner on Thursday for a number of caddies who might be working for players on the team.