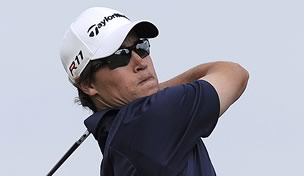 BROUSSARD, La. – Casey Wittenberg won the Louisiana Open on Sunday for his first Nationwide Tour title, closing with a 6-under 65 for an eight-stroke victory.

“It’s a great feeling,” said Wittenberg, the runner-up in the 2003 U.S. Amateur to Nick Flanagan. “I’ve put a lot of hard work into my game. I’ve probably underachieved to where I thought I might be at this point in my life, but golf’s a humbling game. It’s a tough sport and you have to cherish these weeks when you play good.”

Wittenberg had two eagles, 22 birdies and two bogeys. He played the final 48 holes without a bogey.

“I really putted great the last three days,” he said.

The eight-stroke margin of victory tied the fourth largest in Nationwide Tour history:

“I tried to believe in myself today,” Wittenberg said. “I’ve been fortunate enough to spend a lot of time around a lot of great players like Anthony Kim and Ivan Lendl and those guys are known for being able to close the deal. That’s what I wanted to accomplish today.” 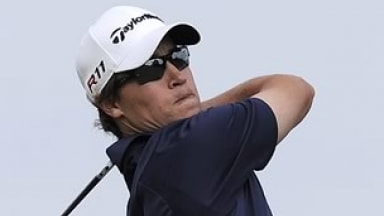 Casey Wittenberg, who won twice and captured the money title, was named the 2012 Web.com Tour Player of the Year on Tuesday. 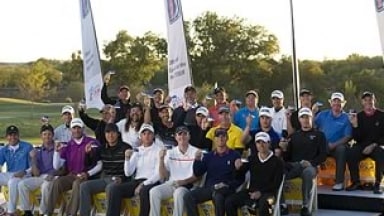 Twenty-five Web.com Tour grads will compete on the PGA Tour in '13. Who will have the most success? 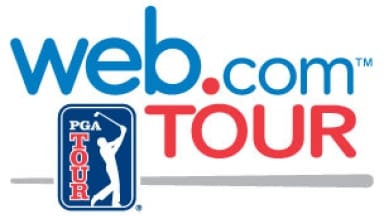 Here is a look at the 25 Web.com Tour players who qualified for 2013 PGA Tour membership based on their earnings this season on the secondary circuit.