Chamblee: Wide is fun, but narrow makes for the better U.S. Open 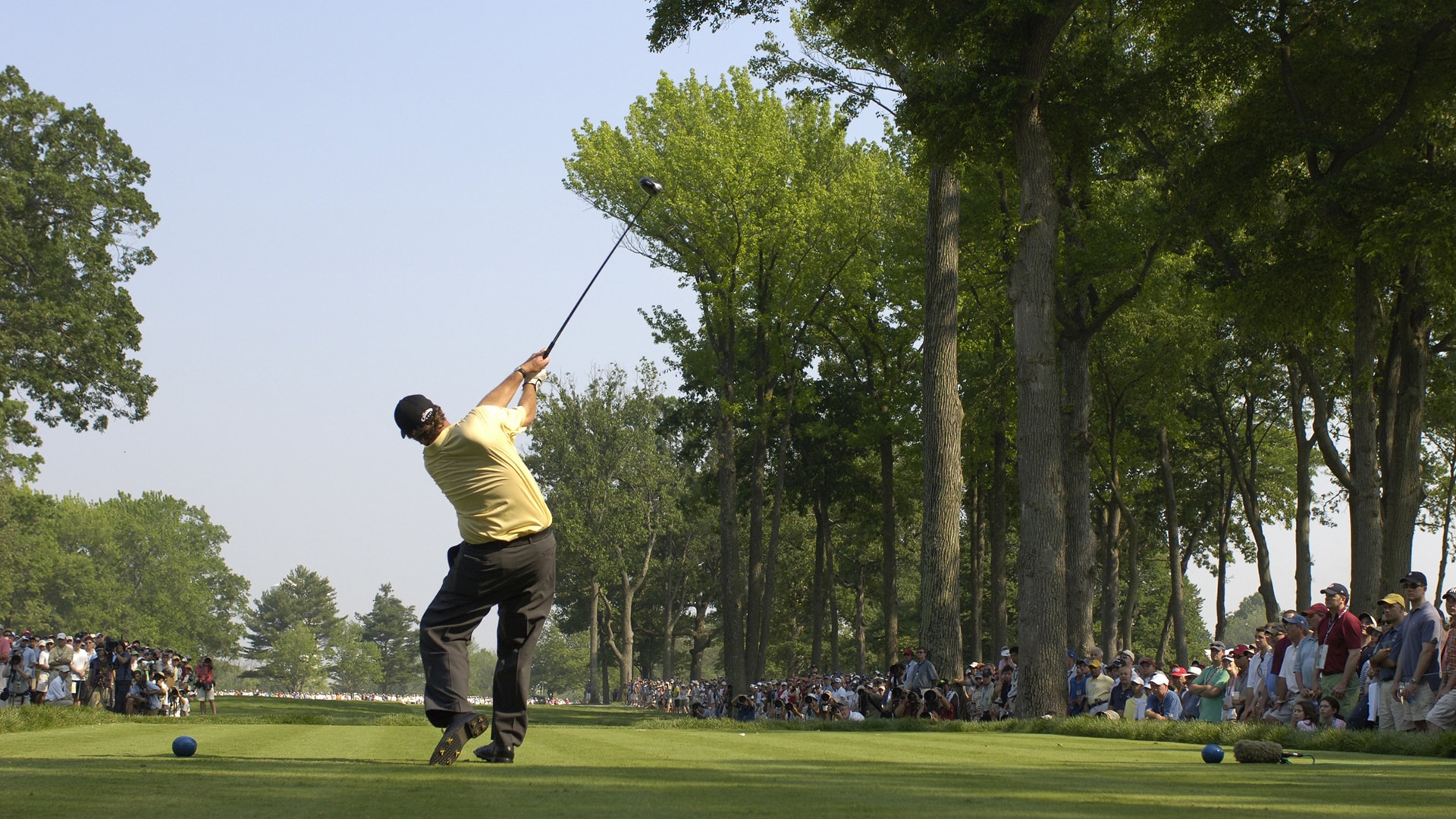 With the U.S. Open returning to Winged Foot and, rumor has it, the USGA returning to their senses and restoring the rabblement of an unforgiving setup, it’s time to celebrate the return of our national open. You know, that one golf championship a year where we used to all pull up a seat and sit there like French Revolution voyeurs in the plaza, sadistically awaiting the spectacle of the guillotine.

In 2006, when the U.S. Open was last played at Winged Foot, it was the first year of the USGA’s graduated-rough, more-forgiving-off-the-tee philosophy. In the final round, Phil Mickelson stood on the 18th tee with a one-shot lead, having hit only 23 of 55 fairways. Sandy Tatum, who served on the USGA executive committee from 1972-1980 and who famously defended the severity of the setup for the 1974 U.S. Open at Winged Foot, must have thought the championship was unrecognizable from its storied and stern past.

Despite the obvious – that the U.S. Open was becoming more about scrambling than it was about scrambling the minds of the participants – the philosophy was widely held that a course and the way it was setup was better in proportion to its lack of rough and trees.

Famed golf course architect and critic Tom Doak called Winged Foot “a clay soil counterpart to Pinehurst No. 2,” but there was just one problem: A.W. Tillinghast’s strategy of design, one that involves aiming at a particular side of the fairway, was mitigated by the member-preferred and assumed U.S. Open setup of narrow fairways and thick rough. Doak argued that the course could be more fun if only the members would let it.

But narrow fairways and thick rough require a different kind of strategy.

Width and angles requires a strategy in which a player is inclined to make bold plays toward lines of play where the penalty is minimal. To swing hard in case they miss, so to speak. This differs from a strategy where one is inclined to make bold discoveries in technique so that they may with some certainty be able to find the most advantageous line of play when the penalty is severe. To think hard, so that they don’t miss.

Do you think that Seve Ballesteros or Phil Mickelson were better tacticians or better at divining out the proper strategy of a hole than Ben Hogan, Bobby Jones or Jack Nicklaus? Seve and Phil were quite good at playing Augusta National, a course steeped in the maxims of little or no rough, thereby giving a player options encouraging great strategy. So were Hogan and Nicklaus.

Now, do you think that either Seve or Phil, who have zero U.S. Open wins between them, spent as much time thinking about the golf swing and how to gain as much control of the flight of a golf ball as Hogan, Jones or Nicklaus, who won four U.S. Opens apiece?

Have your read any great books on the golf swing by Seve or Phil?

The highest level of golf is not just about seeking an angle, it’s about being able to, with some certainty, find that angle.

Without a severe penalty for a missed shot, you encourage only half of the intrigue of this game.

That brings me to the most sentient sentence ever uttered by anyone in the history of championship golf, the oft-quoted retort by Tatum when asked if the USGA was trying to embarrass the best players in the world at the 1974 U.S. Open at Winged Foot.

“Our objective is not to humiliate the best players in the world, we’re simply trying to identify who they are,” Tatum said.

Tiger Woods, when asked about his ideal U.S. Open setup, said this: “I like it when there is high rough and narrow fairways, and it’s ‘Go get it, boys.’” 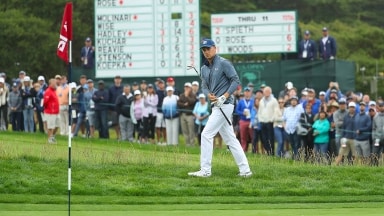 After boost in USWO purse, will men be next?

After the USGA boosted the purse for the U.S. Women's Open, will men start to see major increases in their biggest events?

Starting in 2023, the Korn Ferry Tour points winner will receive an exemption into the U.S. Open, the USGA announced on Monday. 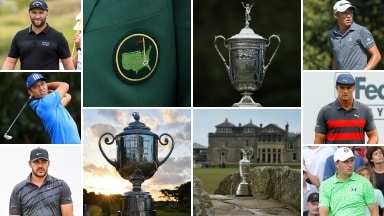