Hadley makes Wyndham cut despite son's hopes for the opposite 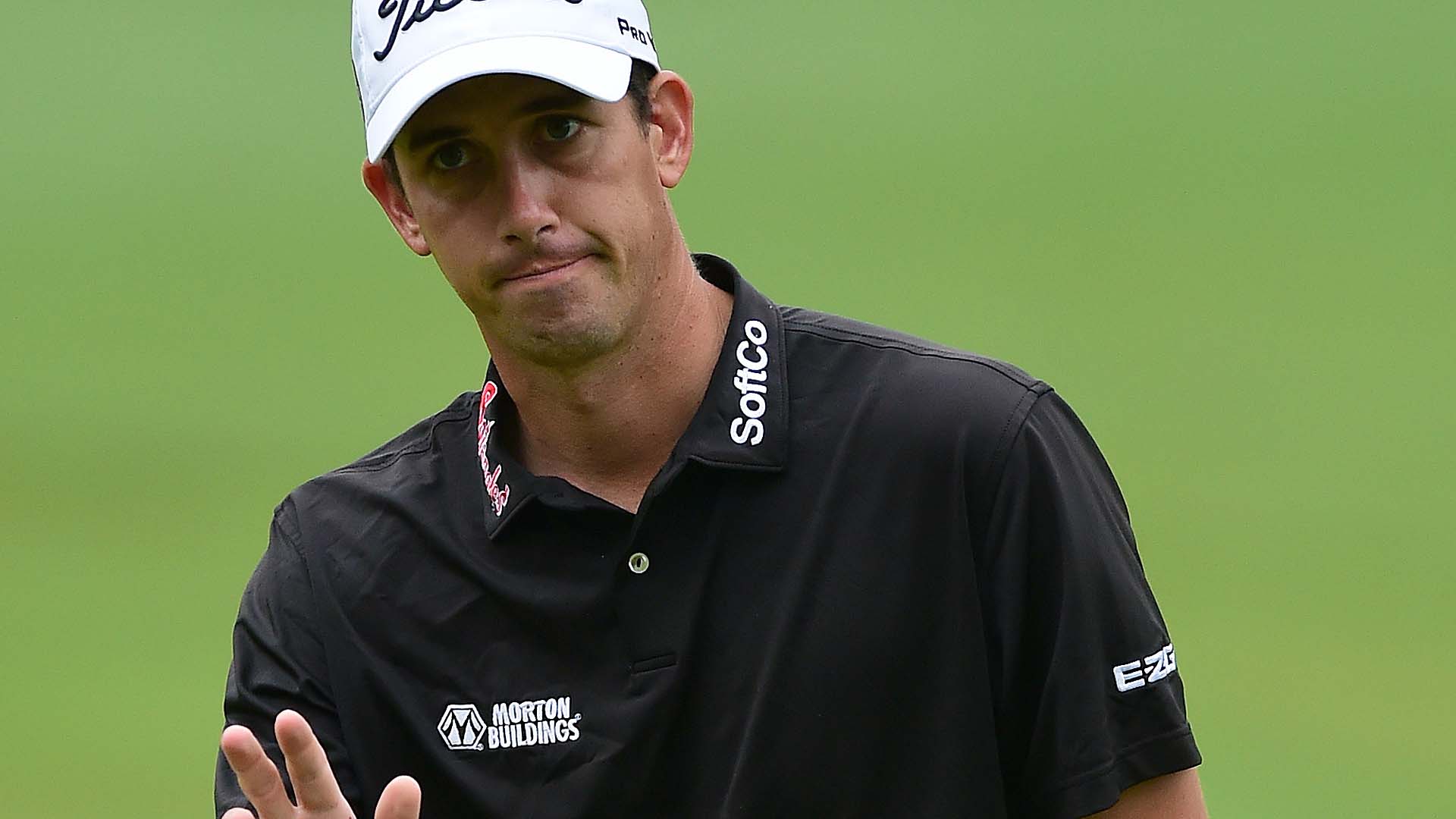 After carding a second-round 64 to jump into the mix at the Wyndham Championship, Hadley revealed that he'd be playing the weekend despite his son's hopes for the opposite.

The 32-year-old tweeted that his son, Hughes, delivered the ultimate burn in response to Hadley laying down the law earlier this week, saying he hoped his dad missed the cut at the season-ending PGA Tour event.

The angry retort from his kid was apparently all the motivation Hadley needed, tweeting that he thought about it on the course at Sedgefield Country Club.

The 2014 PGA Tour Rookie of the Year is still looking for his second career Tour win.

Hughes was so young that he fit in the trophy after his victory at the 2014 Puerto Rico Open. 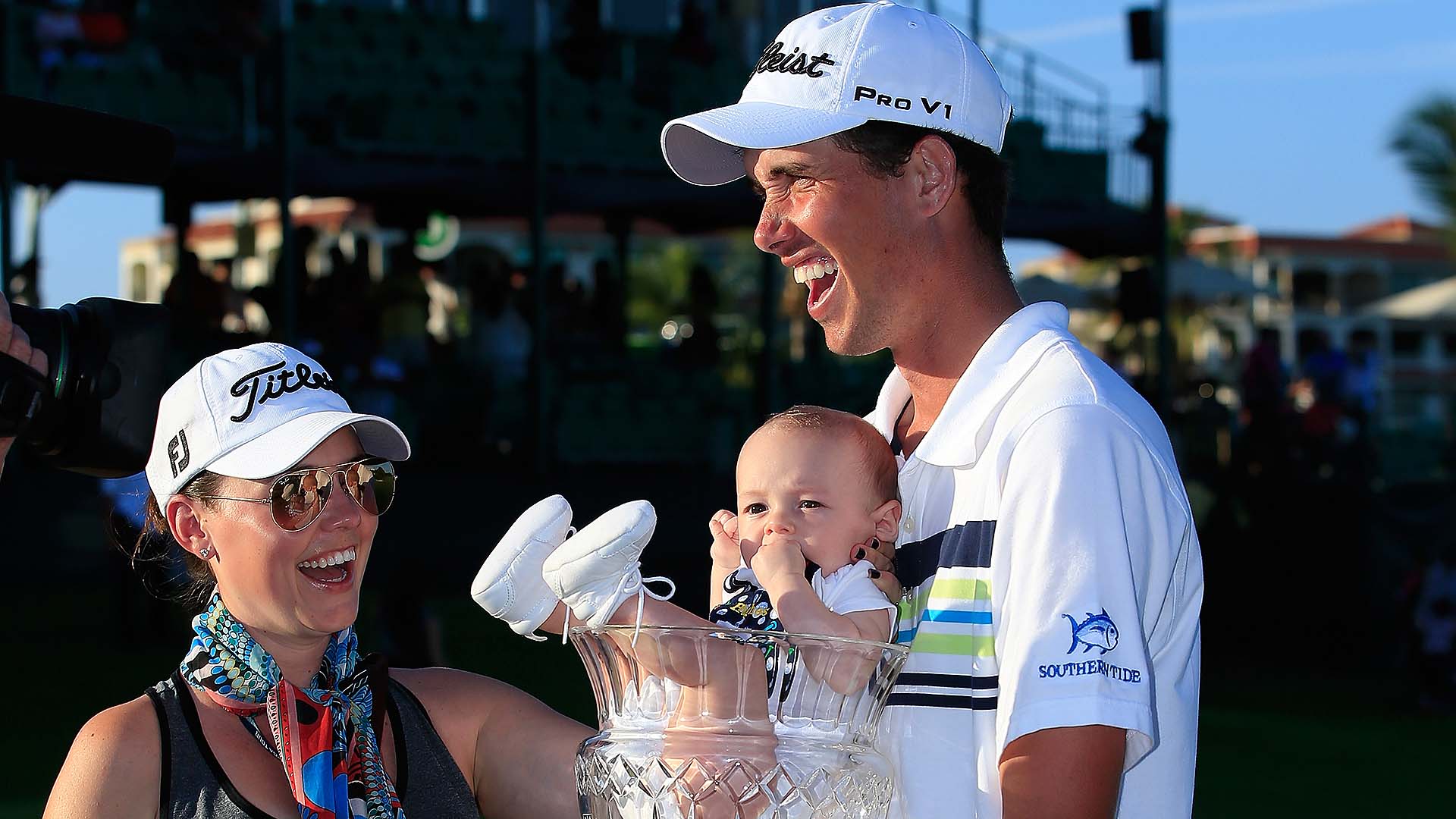 If Hadley can keep up the strong play over the weekend, perhaps his son will play a cool starring role in dad's second victory as well.