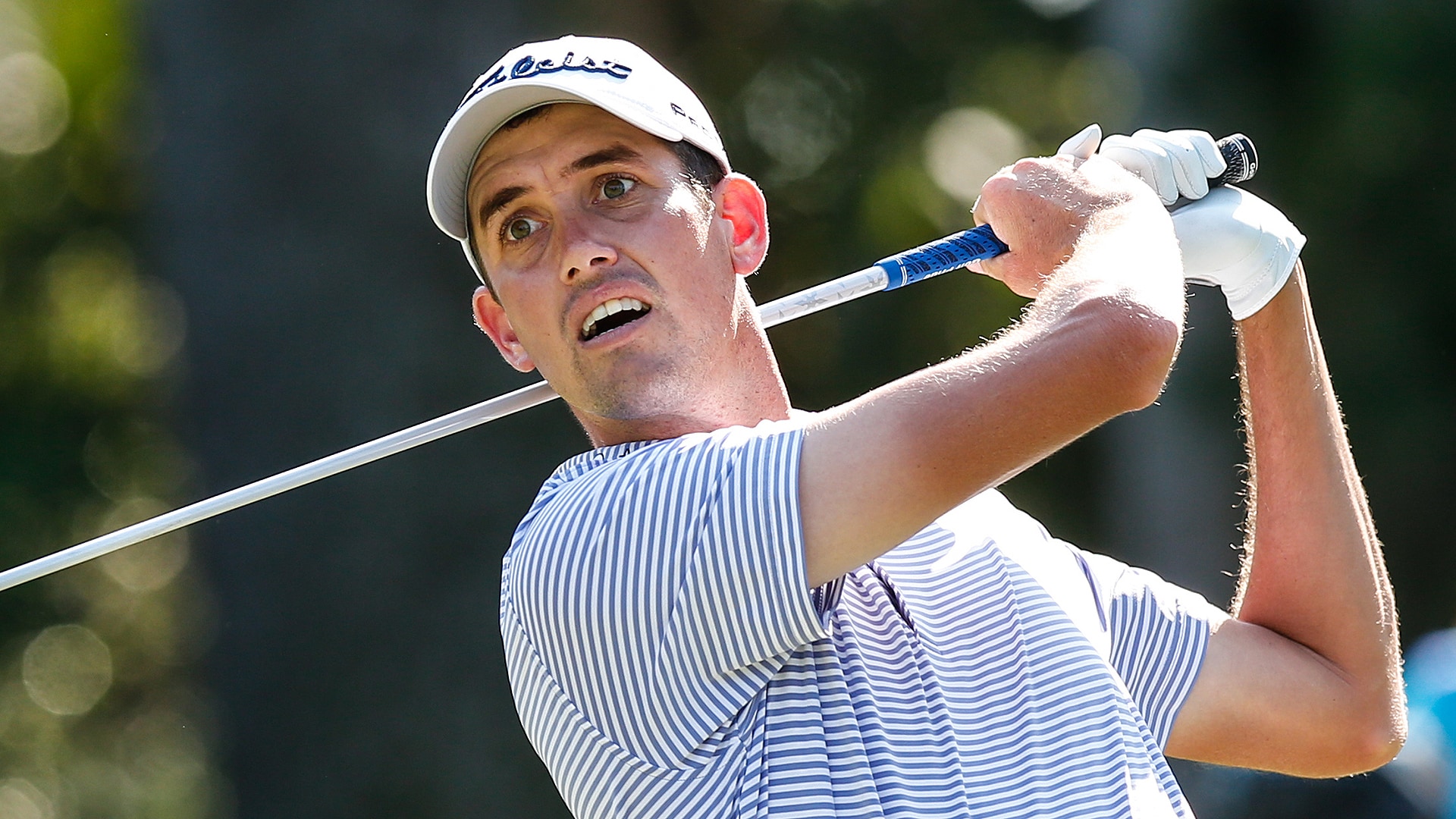 PONTE VEDRA BEACH, Fla. – Chesson Hadley’s day didn’t get off to a great start. He pushed his drive right, hit a “nuclear bomb flier” with his approach shot and needed to scramble from a bunker just to make bogey.

That would make many players suffer a blackout, but for Hadley the term has a much different meaning.

Hadley played his next two holes in 3 under par and rolled in a 44-footer for birdie at the fifth on his way to an opening 66 and a share of the first-round lead. You know, a blackout round.

“I did black out today,” he said. “A blackout is when you're out there on the course and you just get in the zone and you just black out and just let it take over. I entered the blackout mode today probably on [No.] 4.”

The concept was particularly evident on the greens, where Hadley gained 5.19 shots on the field in strokes gained: putting (first in the field) and rolled in 150 feet of putts.

Hadley said his blackout rounds are happening more often this season. It’s a preferred option over the alternative, which also has a unique name.

“Panic. Pure panic. Discomfort. Uncomfortable. Uncomfortability. Is that a word?” he said. “Being uncomfortable, panic, are definitely up there. Panic would be the one I would use.” 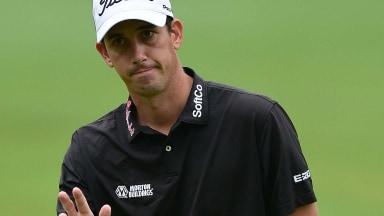 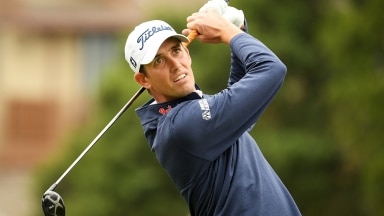