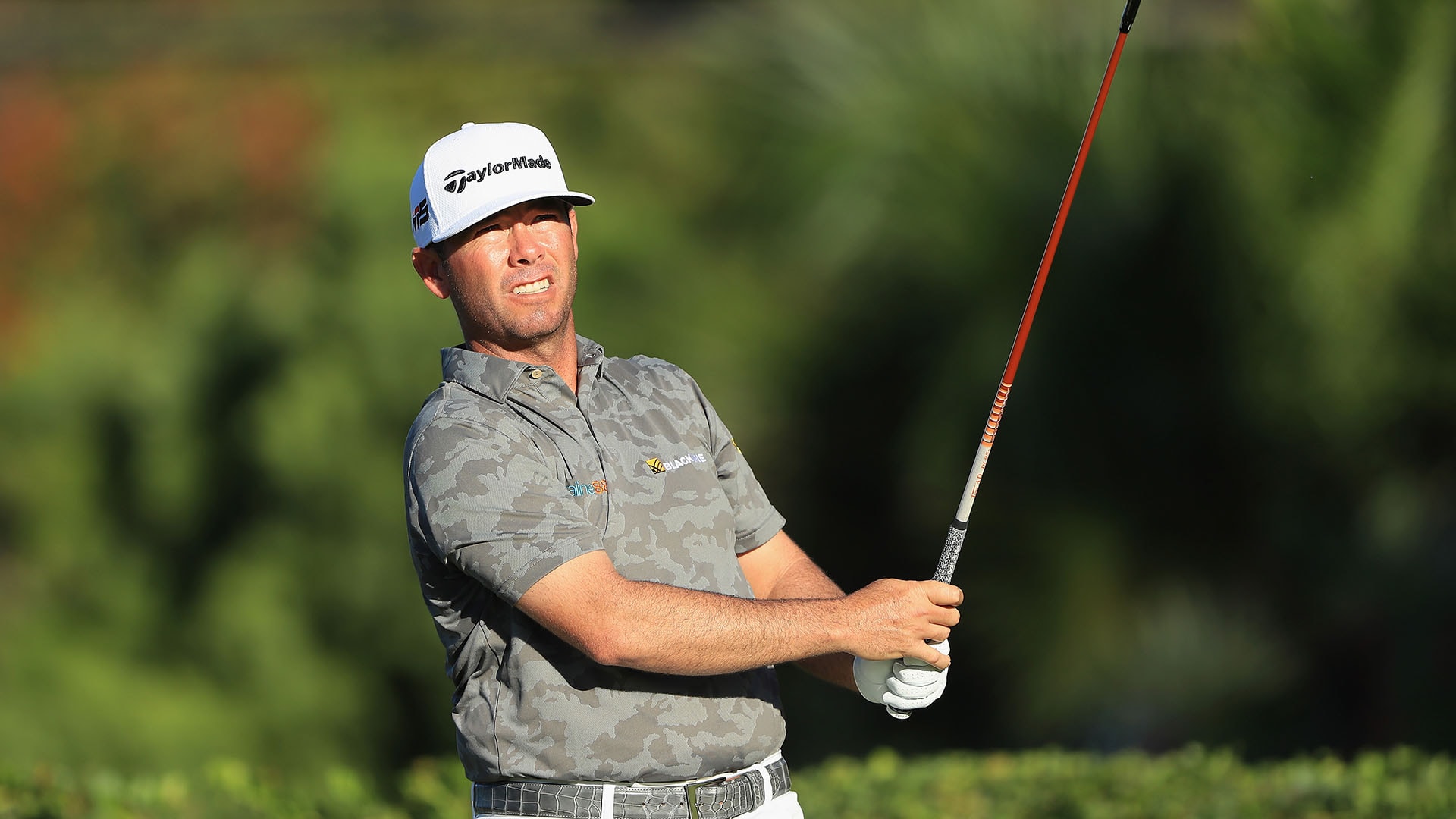 HONOLULU – It was a dream start for Chez Reavie on Friday at the Sony Open. Reavie dunked a sand wedge from 101 yards for an opening eagle at Waialae Country Club's par-4 10th hole.

Things only got better from there.

Six holes later, Reavie’s 9-iron from 149 yards out in the middle of the 16th fairway also found the hole for eagle.

“The first one was great and the second was cool,” said Michael Thompson, who was paired with Reavie.

Third one? Yeah, things got downright silly when Reavie completed the hat trick by holing out at the par-4 sixth hole, this time from 135 yards out.

"It was pretty amazing to watch,” Thompson said.

That’s 385 yards of iron shots made for those counting at home.

“I didn't think about it at all until after the third one went in,” said Reavie, who finished with his second straight 5-under 65 and was tied for second place when he finished his round. “I got it in the fairway on 8 and hit a pitching wedge; it was on a good line, and that was the only time it crossed my mind before the ball went in the hole. Wow, could we make another one?”

It’s the first time since the Tour began keeping hole-by-hole scoring in 1983 that a player has had three eagles on par 4s in the same round.

Reavie had similar success at the Sony Open in the past. In 2017, when he finished tied for eighth, he closed with a 61 that included a hole-in-one at the par-3 17th hole. 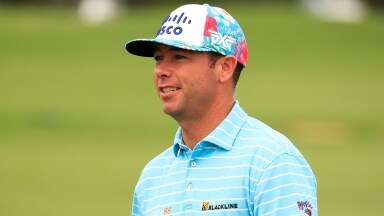 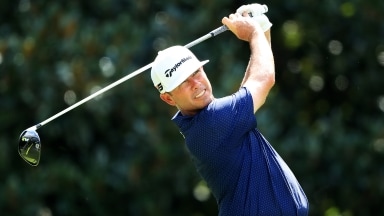 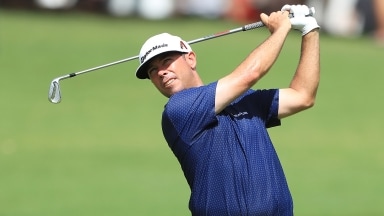