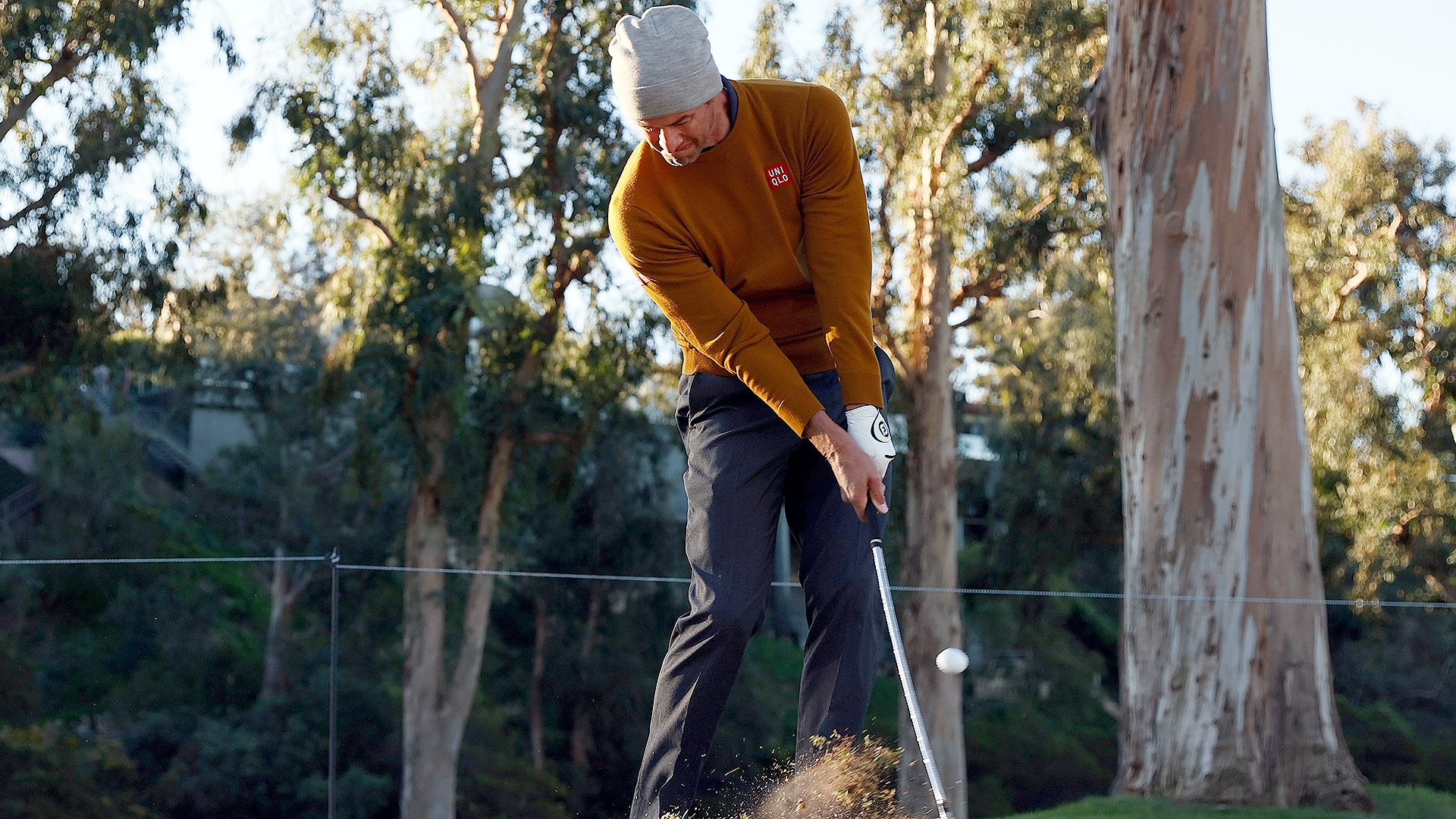 LOS ANGELES – The sun had just peeked above the canyon and the traffic on Sunset Boulevard was still building when Patrick Cantlay stepped to the 10th tee Thursday at Riviera Country Club.

The temperature had just nudged past 50 degrees but a steady wind out of the north made it feel much colder. Under perfect conditions the 315-yard 10th hole is a carnival ride that’s widely beloved by PGA Tour players and high handicappers, but Thursday’s early wave at the Genesis Invitational didn’t have perfect conditions.

“I made a great swing and, opposed to landing it short of the green, I landed it 2 yards on the green and I was dead,” said Cantlay, who teed off at 7:13 a.m. local time, alongside Jon Rahm and Collin Morikawa.

“I had to play to 50 feet. Hit a good shot to [56] feet, like an actual good shot, and then three-putted, and I didn't feel like I did anything wrong except the hole is really, really hard when it's blowing 15 mph downwind,” he shrugged after making a bogey-5 on the hole. “I'm sure tomorrow I'll get little easier conditions and maybe I'll make a 3.”

Yard for yard, the 10th hole at Riviera is one of the game’s most intimidating holes. It’s not so much drivable as it is driver-adjacent and the only real decision players must make is where they hope to miss the green.

From Thursday’s early wave all 60 players technically attempted to drive the green with just one, Ryan Armour, actually reaching the putting surface. The 10th is among the game’s most exacting holes but on Day 1 it was transformed into a beast by the cold conditions and early hour.

World No. 1 Dustin Johnson was in the fifth group off the 10th hole at 7:24 a.m. and he couldn’t have been more pleased with the par he made.

“I hit 7-wood and I hit it pretty much where I wanted to, it was just left of the green. It actually went a lot further than I thought,” said Johnson, who opened with a 68. “I was still in a pretty good spot. And then the ball just coming out of the rough it landed about a yard short of where I wanted to. Still, it was a tap-in 4 and I'll go to 11 and I was thrilled with that.”

In professional golf the wrong side of the draw always looms. It happens regularly at The Open Championship with tee times spread across nearly 12 hours and the unpredictable weather in the United Kingdom, but for an early-morning few at Riviera, ending up on the wrong side of the 10th hole felt similarly unfortunate.

Adam Scott, who was playing alongside Johnson and Bubba Watson, avoided disaster after his drive at the 10th hole sailed 70 yards left of the green.

“I had 75 yards to the spot I was trying to hit to. Honestly, I found myself in not a bad spot. It wasn't terrible. I didn't hit a very good shot, but I could have been in a much worse spot, like short right,” said Scott, who hit his second shot short of the green and scrambled for what he called a “good 4.” “No. 10 was very tough this morning down off the left. Really hard to find a good spot off the tee, honestly.”

Much like ending up on the wrong side of a draw there are no guarantees that things will even out for the field. With the two-tee start for Rounds 1 and 2 only half the field will begin their rounds on the 10th hole and Friday’s forecast calls for slightly warmer conditions.

But then Cantlay and the other early Day 1 starters didn’t complain about their plight, it’s the rub of the green, the luck of the draw. All the clichés in golf, however, don’t change the fact that just after sunrise on Thursday the 10th hole was a beast. 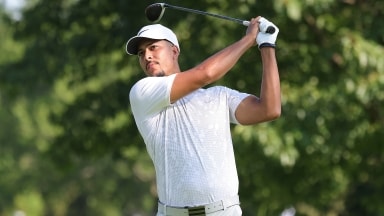