Choked-up Miller ready to say goodbye to the broadcast booth 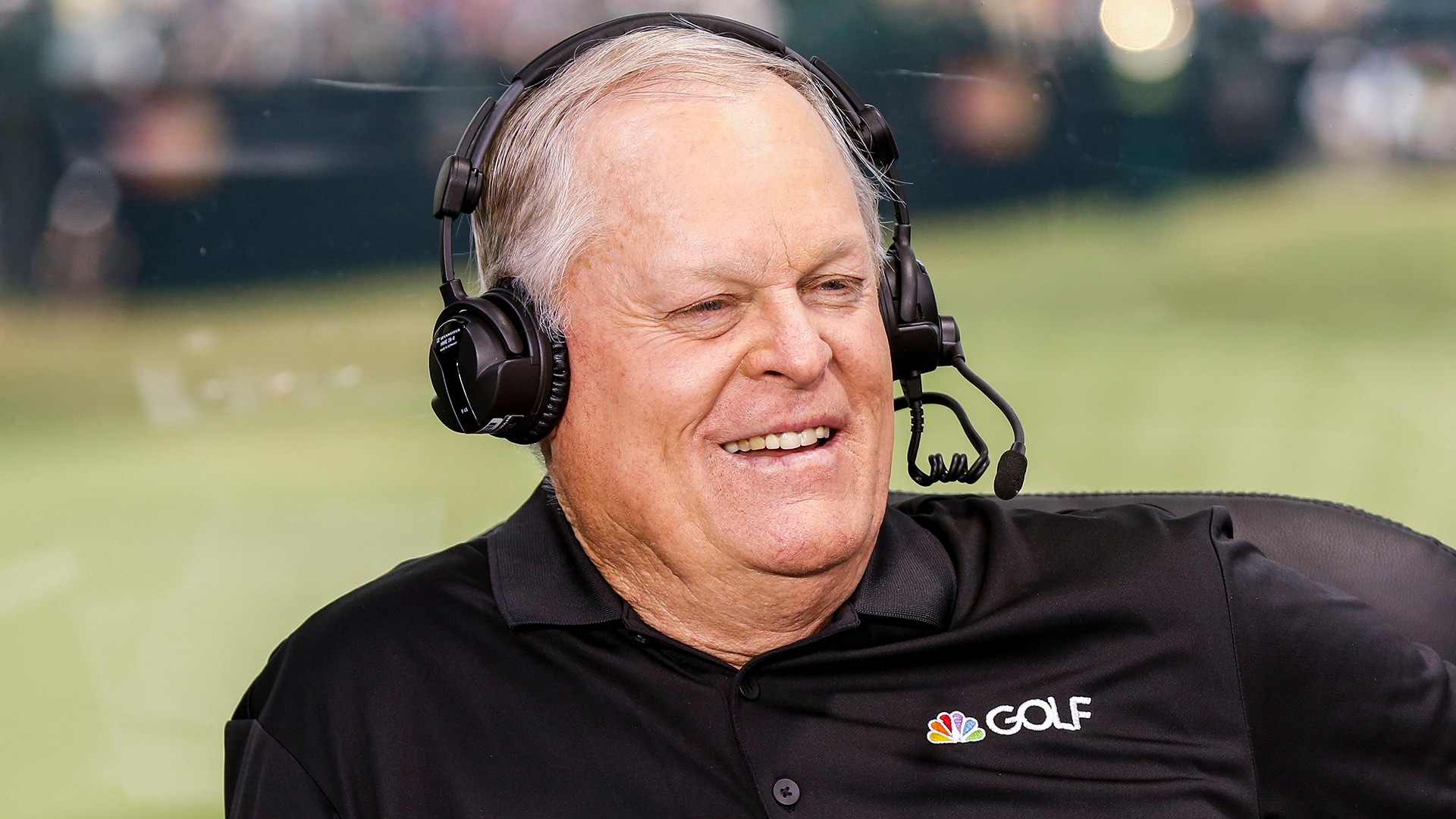 SCOTTSDALE, Ariz. – Normally, Johnny Miller would fly into town on Friday of tournament week. While players jockeyed for position, NBC’s lead analyst would zip around the course in a cart, check in with coaches and caddies on the range, and pore over notes in the TV trailer in preparation for the weekend telecast.

So, no, this was not a typical Friday, from his long list of commitments to his teary interviews to even his choice of headwear.

“I get to wear a hat!” he said gleefully, adjusting his crisp, white Golf Channel lid as he took his customary seat in the 18th-hole tower. “It only took 29 years.”

Anything goes now for Miller, whose long and illustrious broadcasting career will come to an end Saturday at the Waste Management Phoenix Open. He will step aside after the third round at TPC Scottsdale, ceding the Sunday spotlight to the tournament leaders and his successor, Paul Azinger.

“I’m a big believer that there’s a time and a season in everybody’s life for different things,” Miller said, and so this is the time for him to embark on something different. After 50 years on the road as a player and broadcaster, he’s ready to come home and focus, fully, on his six children and 24 grandkids.

Only the lucky few can script their goodbyes; usually their skills decline and they quietly drift into retirement. Miller’s farewell is as choreographed as it comes, replete with farewell parties and drone shots and a jampacked itinerary. On Friday, he taped a segment for “Morning Drive” and stopped by the booth for a half hour. He posed for photos with crew members. He attended a corporate engagement for Grant Thornton. He received a personalized scooter from the Thunderbirds. He held a news conference with the assembled media here, during which, in true Johnny fashion, he called the old Ryder Cup eligibility rules “the dumbest thing ever” and opined that all the majors and The Players should be called a “championship,” while every other event is merely a “tournament.”

“That would be the first thing I would change if I was commissioner,” he said. “You don’t want the Quad Cities Championship.”

He energetically approached each stop, but there were also heavy moments of nostalgia, as he grappled with his new reality. On the “Golf Central” set, he teared up reflecting on the impact of his father and the hardest part of saying goodbye. He and play-by-play man Dan Hicks have been together for two decades – the longest-running tandem in golf broadcasting history – and they’re about to sign off for the final time together.

“Tried not to cry,” Miller said as he walked off the set, dabbing his eyes with a tissue. “But they just lead you there. It triggers you.”

Saturday figures to be one of the most emotional days of Miller’s life, and he’s worried that he’ll be a blubbering mess once the red light flips on at 3 p.m. ET.

Johnny Miller, all choked up. Who could have imagined that?