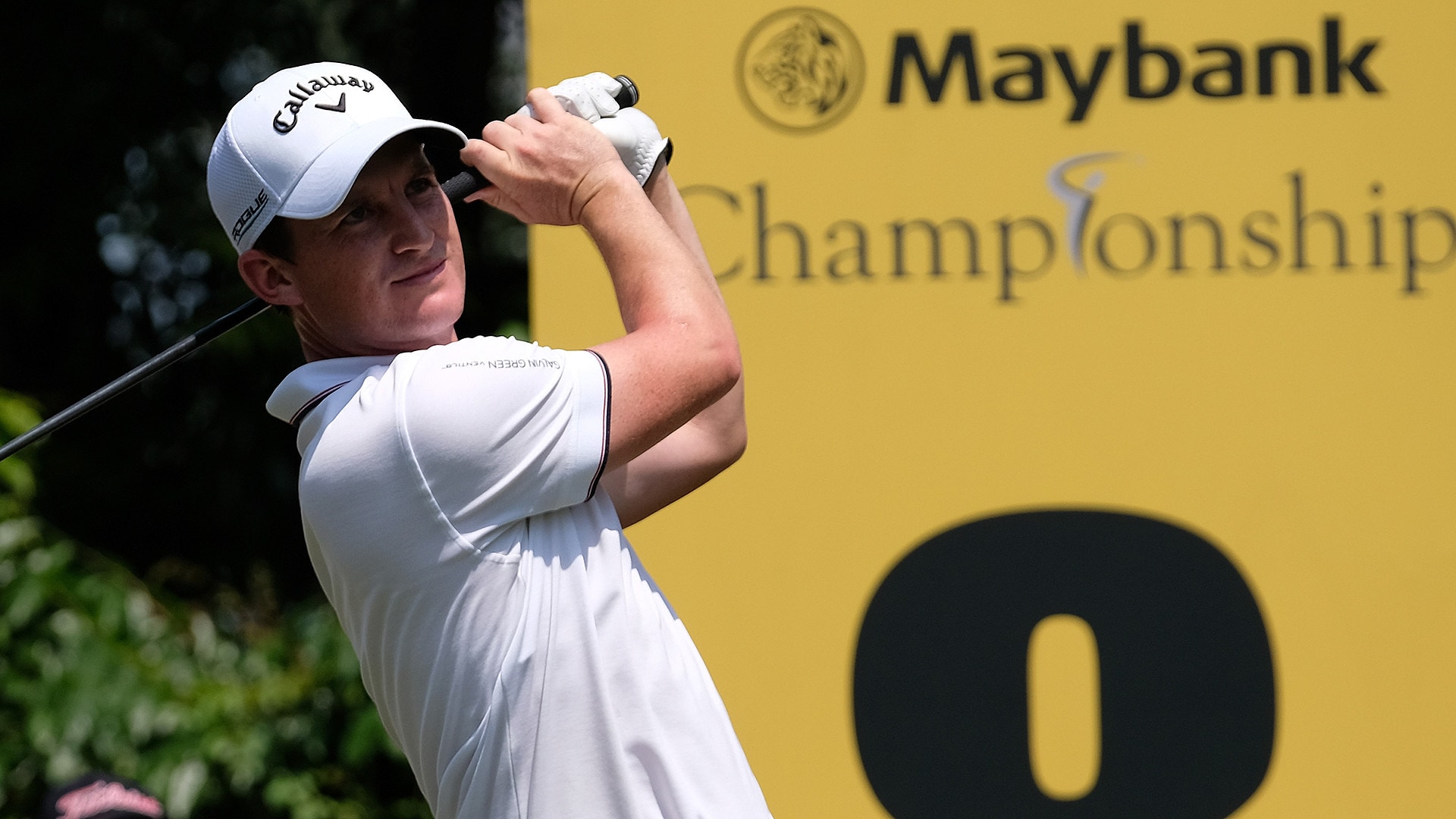 KUALA LUMPUR, Malaysia – Chris Paisley shot a 7-under 65 to take a one-shot clubhouse lead over David Horsey after a weather-interrupted first round at the Maybank Championship on Thursday.

Play was suspended for almost two hours because of the threat of storms and 40 players will need to return on Friday morning to complete their rounds.

Paisley, who already has a European Tour title to his name this year after winning last month's South African Open, posted seven birdies at the Saujana Golf and Country Club.

Full-field scores from the Maybank Championship

''I hit it well off the tee so I gave myself a lot of wedges and short irons into the greens,'' Paisley said. ''It's very hot and there's not much wind so scoring-wise it is quite easy but to keep your focus is quite difficult with how tiring the heat is.''

Henrik Stenson, the 2016 British Open champion, was well down the field after 72. Haotong Li, who won the Dubai Desert Classic last Sunday, fared even worse as he slumped to a 74.

Defending champion Fabrizio Zanotti made a good start as he posted a 68 to finish in a share of 10th place with 14 other players, including Europe's Ryder Cup captain Thomas Bjorn. 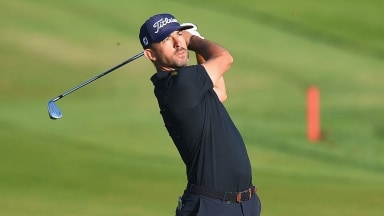 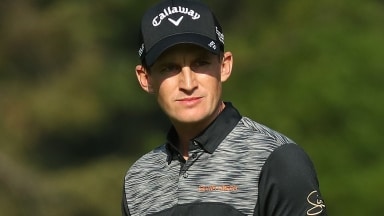 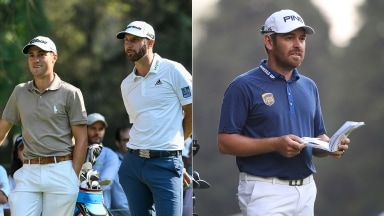