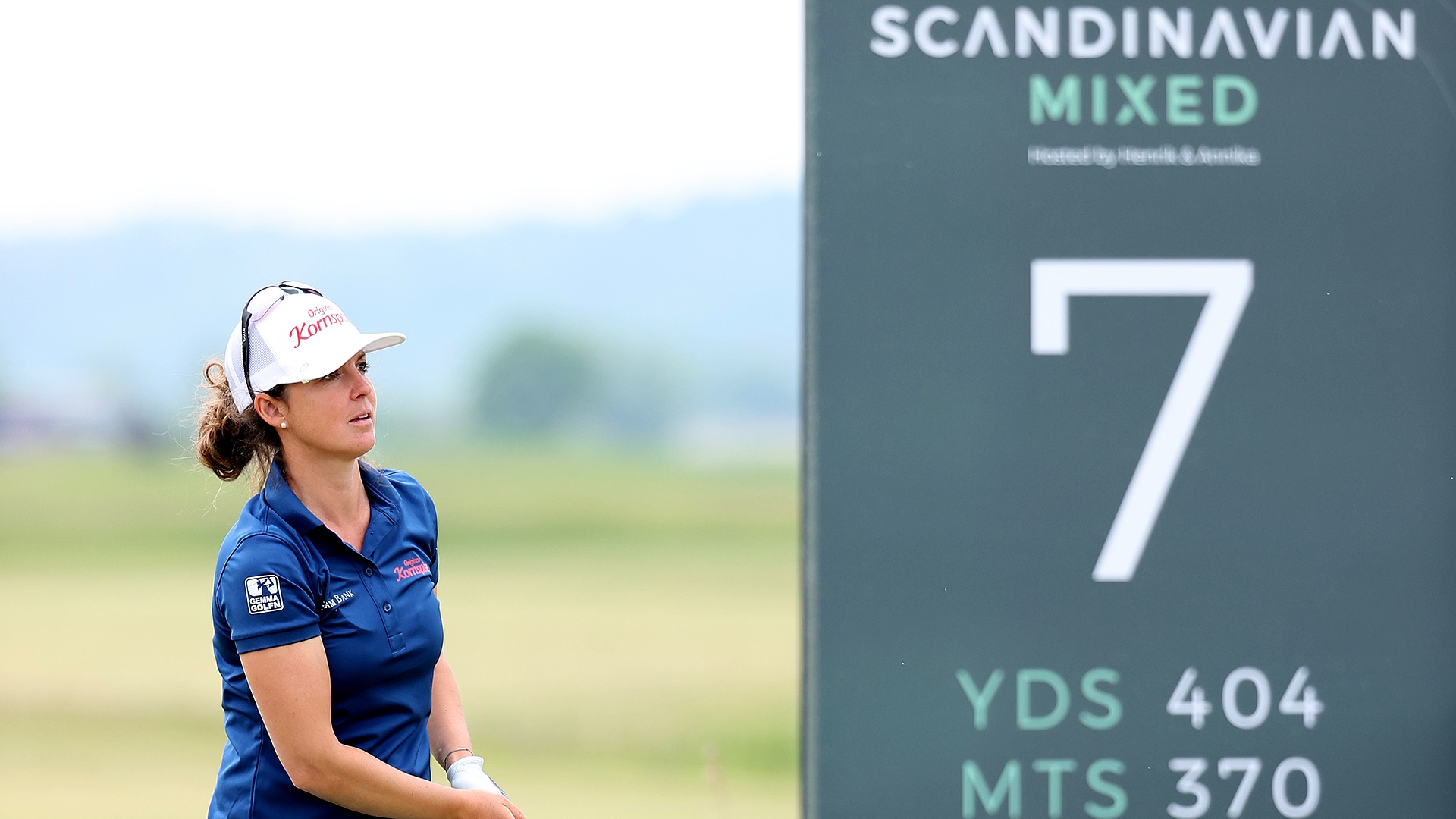 GOTHENBURG, Sweden – Austria’s Christine Wolf and England’s Sam Horsfield shared the lead after a day of low scoring in the inaugural Scandinavian Mixed in Gothenburg on Thursday.

The field of 78 men and 78 women competed on the same course at Vallda Golf and Country Club for one prize fund of 1 million euros and one trophy, a first on the European Tour.

Wolf had an eagle and six birdies in an 8-under 64 to set the clubhouse target, which was matched minutes later by Horsfield, who carded nine birdies and a solitary bogey.

“At home there’s a lot of guys I play against because there’s not many girls around, so I just really like competing against the guys,” said Wolf, who won her first title on the Ladies European Tour in India in 2019.

Horsfield also enjoyed the format and was impressed by playing partner Alice Hewson, who returned a 68.

“I didn’t really know what to expect to be completely honest with you, but she played really well and I had a good time,” Horsfield said.

Wolf and Horsfield were a stroke ahead of Finland’s Kalle Samooja, the English pair of Steven Brown and Ashley Chesters, and Spain’s Pep Angles.

The tournament is co-hosted by Swedish duo Annika Sorenstam and Henrik Stenson. Sorenstam was initially announced as a non-playing host but, 13 years after retiring, the 10-time major champion continued her recent return to professional golf and birdied the last for a 73 in her first appearance on home soil since 2008.

Stenson, who has failed to record a single top-10 finish since winning the Hero World Challenge in December 2019, carded four birdies and two bogeys in a round of 70. 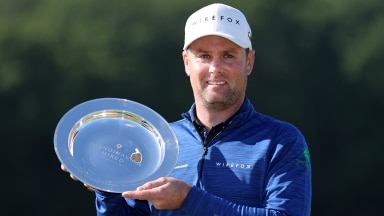 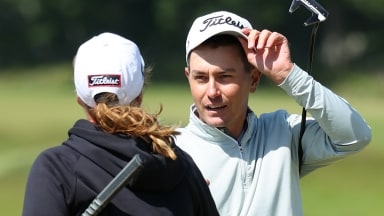