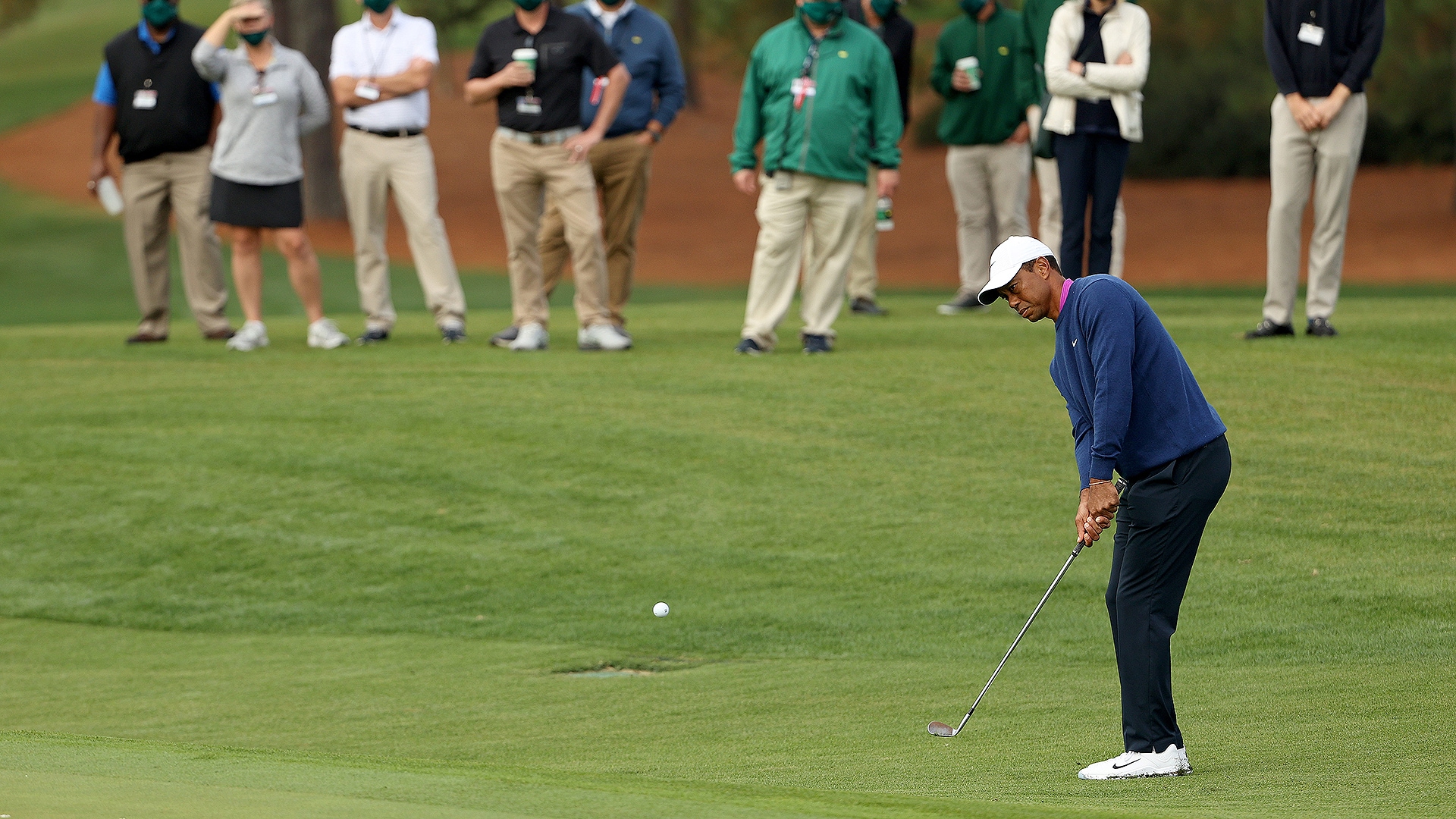 AUGUSTA, Ga. – It wasn’t the finish to his second round that Tiger Woods would have wanted but his second-round 71 was enough to keep him within shouting distance of the lead at the Masters.

Woods is tied for 17th place at 5 under par and four strokes off the lead after finishing his weather-delayed second round early Saturday.

“It was a quick turnaround last night and then get up this morning and a little bit cooler, the ball is not flying as far,” he said. “It was playing a little bit different and they definitely got the greens a lot faster than they were yesterday.” 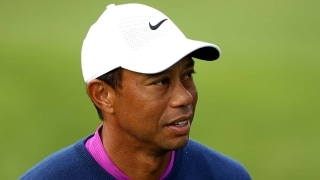 The highlight of Woods’ morning was actually a shot hit by another player. At the par-4 14th hole, Shane Lowry’s approach landed short and left of the green leaving a difficult 19-yard chip over a mound, which he he executed perfectly and rolled into the hole for an unlikely birdie.

Woods famously chipped in on the 16th hole on his way to victory at the 2005 Masters.