As the clock ticks, it won't get any easier for Steve Stricker to make his selections 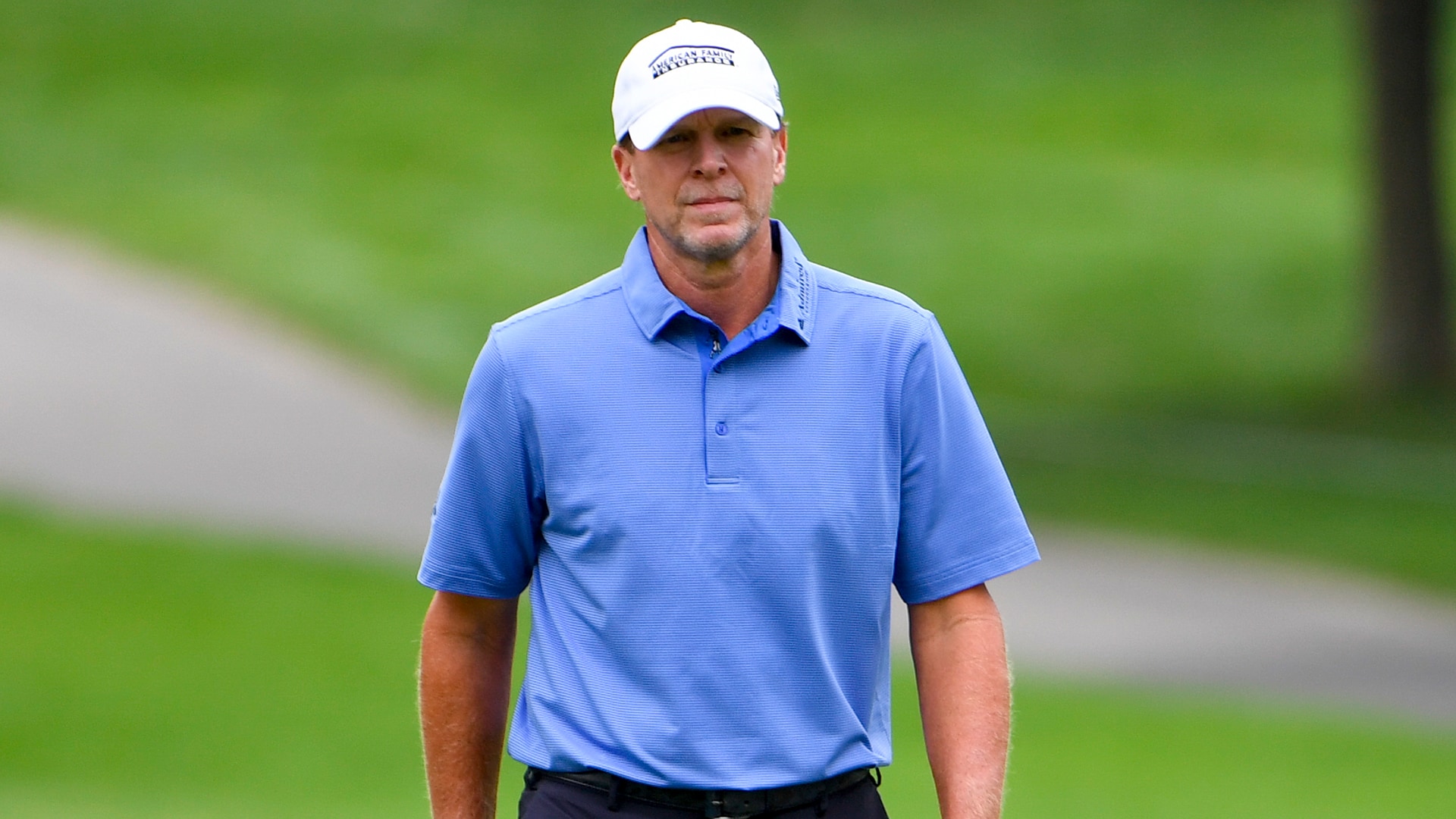 It was a predictable and some might even say patented answer from Steve Stricker.

Between now and September’s Ryder Cup, the American front man will have the luxury of a major championship (next week’s Open), the Olympics and the FedExCup playoffs, not to mention a half dozen other PGA Tour events to round out his team.

“There's a lot of guys there, but I think it'll shake itself out,” the U.S. captain said Wednesday at the John Deere Classic, where he answered more questions about his ability to contend, at 54, than he did about his potential Ryder Cup team.

Like a procrastinating fifth-grader, Captain Steve is going to kick that can as far down the road as possible. He doesn’t officially go on that uncomfortable clock until the end of August when the top 6 players off the U.S. points list are set. That, according to Stricker, is when the conversation will start.

“I'll have the opportunity to sit with those six players. After the top 6 make the team, I plan on seeing these six players and getting their feedback to the next six that we're going to pick,” Stricker said. “I want this to be a team effort. I want everybody to be all in on who these six picks are going to be and make it a team, a true team deal.”

Whether Strciker, who has been universally applauded as a captain for his grit and team-building ability, actually believes that process will be as seamless as he'd liked to think, remains to be seen. 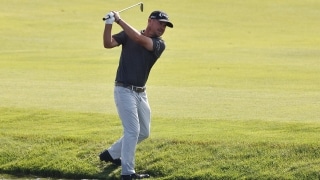 Will Gray and Teddy Greenstein analyze the field for the John Deere Classic and reveal some of their best bets for this week.

Currently in the top 6 for the U.S. team are Dustin Johnson, Bryson DeChambeau, Collin Morikawa, Brooks Koepka, Justin Thomas and Xander Schauffele. To start with the low-hanging beefs, it’s hard to imagine DeChambeau and Koepka agreeing on anything at this point.

After the high-profile duo’s summer of discontent, which has included numerous social media dustups and one very awkward video, it’s more likely Captain Steve will keep Bryson and Brooks separated before, during and after the matches.

Teammates not liking each other is nothing new. In fact, despite the commonly held notion that the Europeans get along swimmingly the truth, according to multiple sources, is that’s not the case at all. The challenge for Captain America will be keeping the disgruntled duo in their own corners and finding potential partners that won’t throw off the team’s chemistry.

No, the bigger issue for Stricker will be those half-dozen captain’s picks.

Patrick Reed, who is currently seventh on the points list, would be an obvious choice if not for his public airing of the U.S. team’s dirty laundry following the 2018 loss in Paris. Maybe enough time has passed and all has been forgiven, but P-Reed is still going to be a challenge for any captain.

Within the next five options there are currently two would-be rookies, Harris English and Daniel Berger, along with Patrick Cantlay, Tony Finau and Jordan Spieth. Given that latter threesome’s history and current form that would be yes, yes and yes, please.

But rarely are things that clean for a captain and despite his current devil-may-care attitude, Stricker knows how sticky things can get under the best of circumstances and expanding the number of picks to six for this year’s pandemic-delayed matches is only going to complicate things.

Maybe the biggest question for the captain will be what to do with Phil Mickelson, who at 51 appeared to be done playing for U.S. teams until Kiawah Island and the PGA Championship injected his career with new life.

At 17th on the points list, Lefty will need a big finish to his season to crack the top 6 and unless Stricker is able to pair him with Aaron Rodgers that math simply doesn’t work. Not now.

Perhaps Mickelson gives the captain no reason to doubt him with a strong finish, but based on his play before and after Kiawah Island – he hasn’t finished better than 61st in four starts since the PGA – that’s unlikely.

On Wednesday at TPC Deere Run, where he’s won three times, Stricker was asked if having a half-dozen picks made his job more or less difficult.

Maybe he believes that. Maybe he doesn’t. As Stricker correctly pointed out, he doesn’t have to go there yet, but when he does, history suggests there are only difficult decisions to be made. 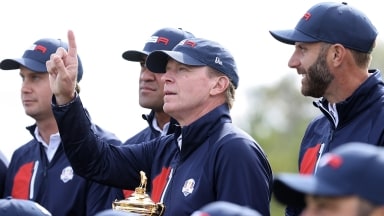 Stricker will nominate a player – and this COVID year, players, plural – to go into the “envelope” in the event of an injury or illness.