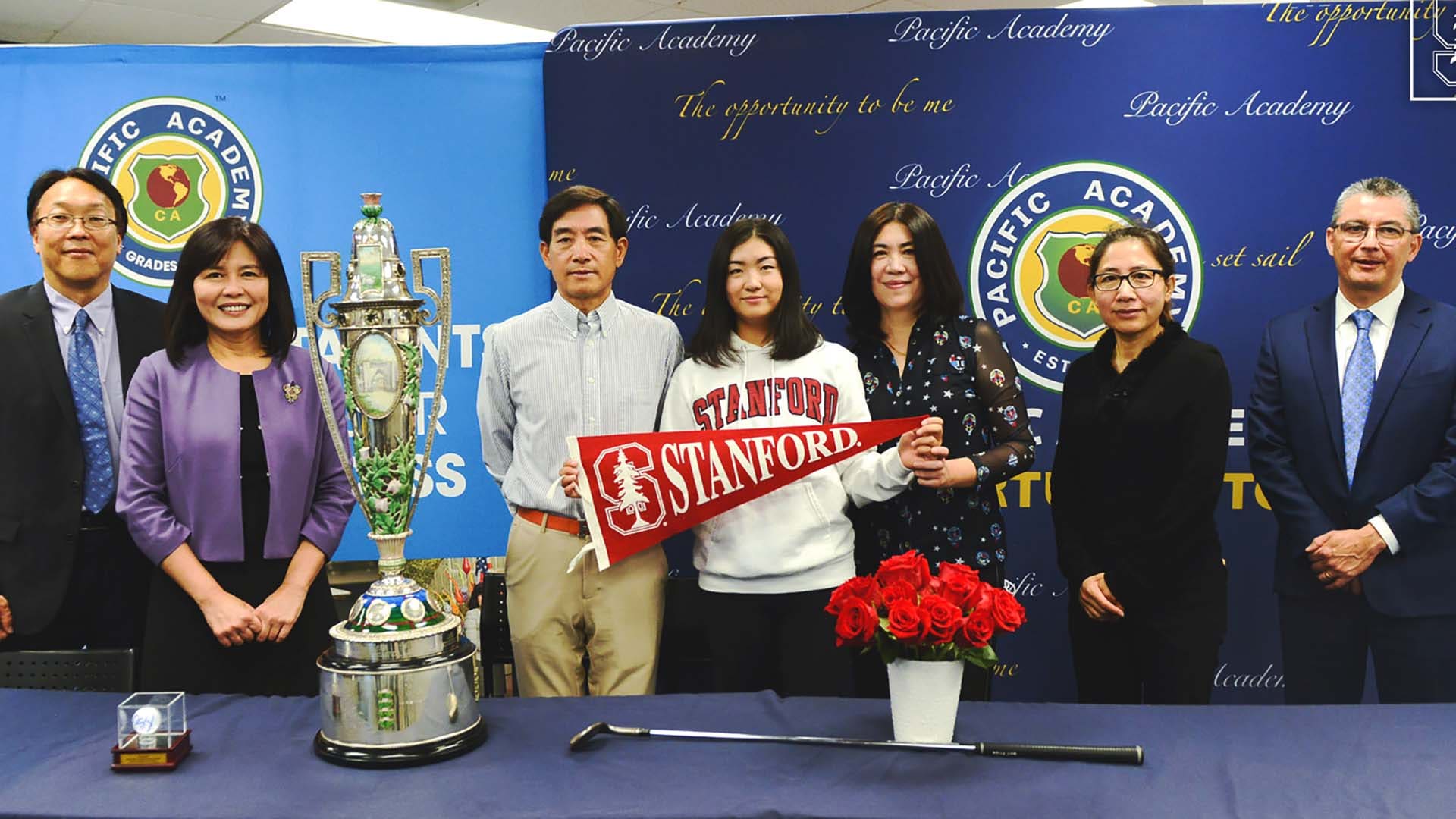 While this may have been a quieter early signing period thanks to the COVID-19 pandemic and a fall Masters garnering much of the attention, there was still no shortage of junior-golf talent putting pen to paper and making their college decisions official.

Headlining the Class of 2021 is top-ranked women’s amateur Rose Zhang, the reigning U.S. Women’s Amateur champion and winner of three AJGA invitationals this year. The Irvine, California native is arguably one of the best recruits in recent college golf history, and she’s joined in a stellar Cardinal class by Switzerland’s Caroline Sturdza and China’s Yu Wen Lu.

"Rose will arrive at Stanford next fall with her eyes on the team record books and the opportunity to etch her name into Stanford Golf history as an individual and also, as a team player," Stanford women's coach Anne Walker said. "She brings a wealth of experience, confidence, poise and humility to our program. We can't wait to see her tee it up with the Cardinal logo on her shirt."

On the men’s side, Duke and Vanderbilt put together top-3 classes, but Arizona State is the clear No. 1. Not only did the Sun Devils sign U.S. Junior champ Preston Summerhays, but they also netted Spain’s Josele Ballester and Portugal’s Kiko Coelho.

Twins David Ford (North Carolina) and Maxwell Ford (Georgia) are also part of the 2021 class, as is John Daly II, son of John Daly who signed with Arkansas.

Here’s a look at our top classes and individuals for the Class of 2021: 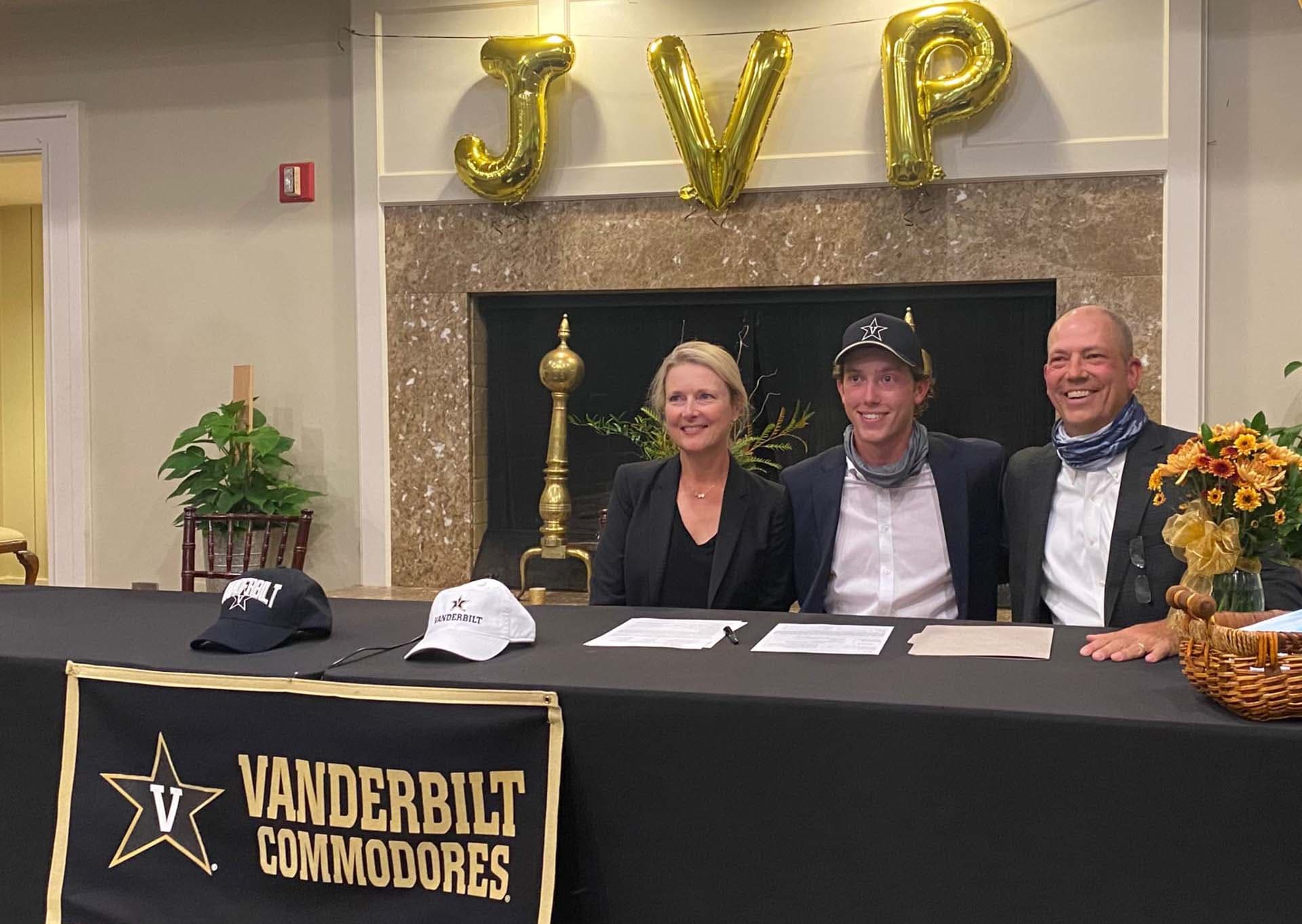 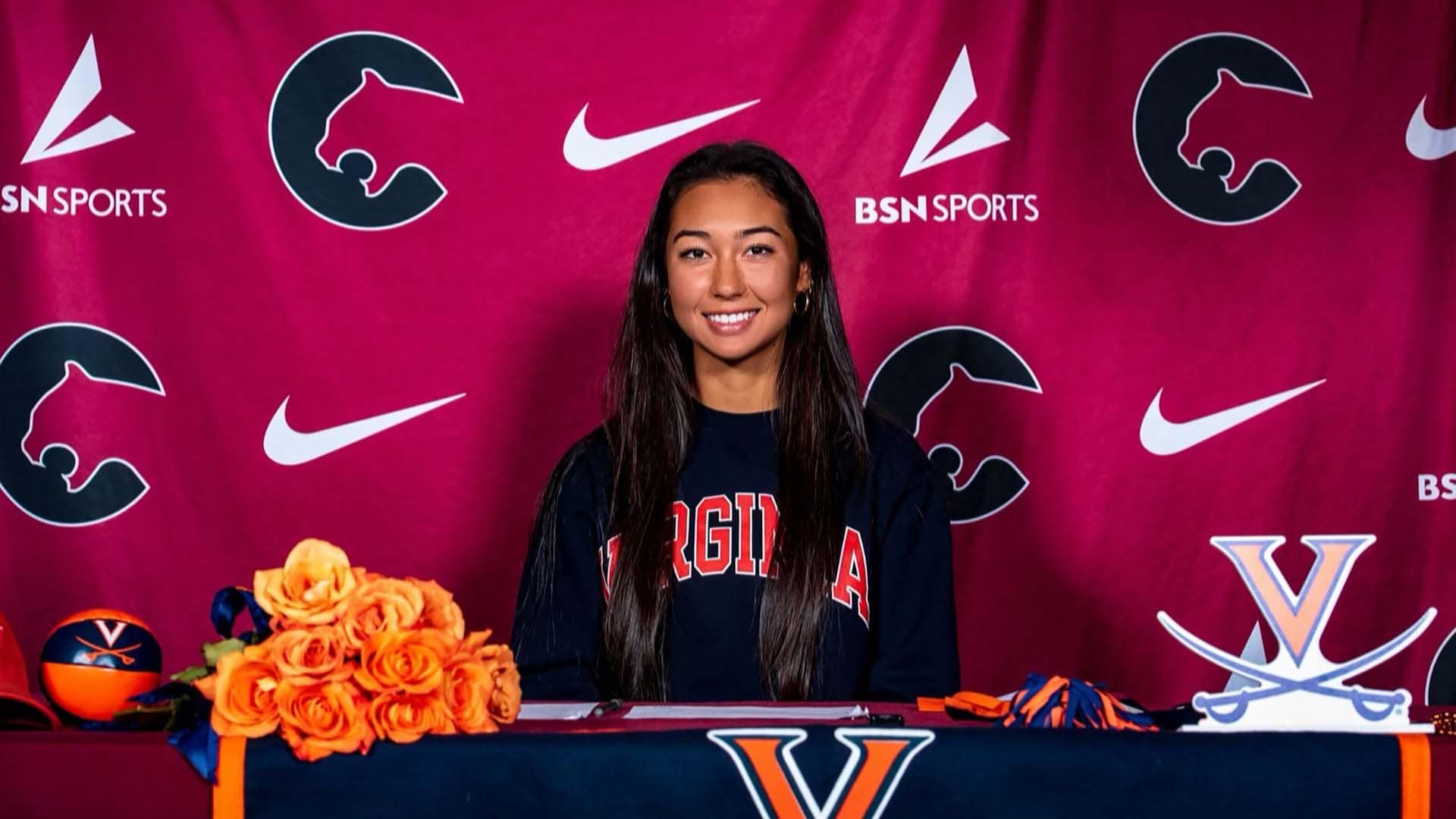 In this College Golf Talk podcast, Burko and Brentley recap the fall season and make some predictions for the upcoming spring.

Now on the schedule...

The Stephens Cup will debut Oct. 18-20, 2021, at the Alotian Club in Roland, Arkansas, and will feature a 16-team field comprised of eight men’s and eight women’s teams. While the inaugural field as not set, invites will go out to the top teams in the Golfstat and Golfweek rankings. The format will include 54 holes of stroke play followed by a match-play round.

The event, which is named after former Augusta National chairman Jackson T. Stephens, will move to Seminole Golf Club in 2022 and then to Trinity Forest in 2023.

“Our goal is to create a distinctive and highly-competitive collegiate tournament that is comprised of tomorrow’s PGA Tour and LPGA stars playing some of the country’s premier golf courses,” said tournament chairman Warren Stephens, son of Jackson Stephens. “Dad truly believed that golf instilled life lessons and built character, especially when started young. Therefore, he would be very humbled and proud that this tournament is named in his honor.”

The PXG Collegiate Golf Showcase is slated for next month at Scottsdale National in Arizona. The Dec. 16 event will be televised on Golf Channel and feature four college golfers ranked highly in PGA Tour University along with four celebrities, who will be split into four-man teams, Team Semper Fi and Team Rubicon, and compete in a scramble skins shootout.

The $1 million prize will be donated to military foundations, the Semper Fi and America’s Fund and Team Rubicon.

These young athletes represent exceptional talent and the future of professional golf,” PXG owner Bob Parsons said. “Helping them hone their skill by providing an additional playing opportunity and a personal mentorship experience through the PXG College Golf Showcase at Scottsdale National is something we are pleased and proud to support.”

Also, on the amateur front, the Sea Island Women's Amateur will debut next summer. Set for July 27-29, the 84-player tournament will be played on Sea Island Golf Club's Seaside Course and give the St. Simons Island area a high-level women's event to go along with the annual Jones Cup. 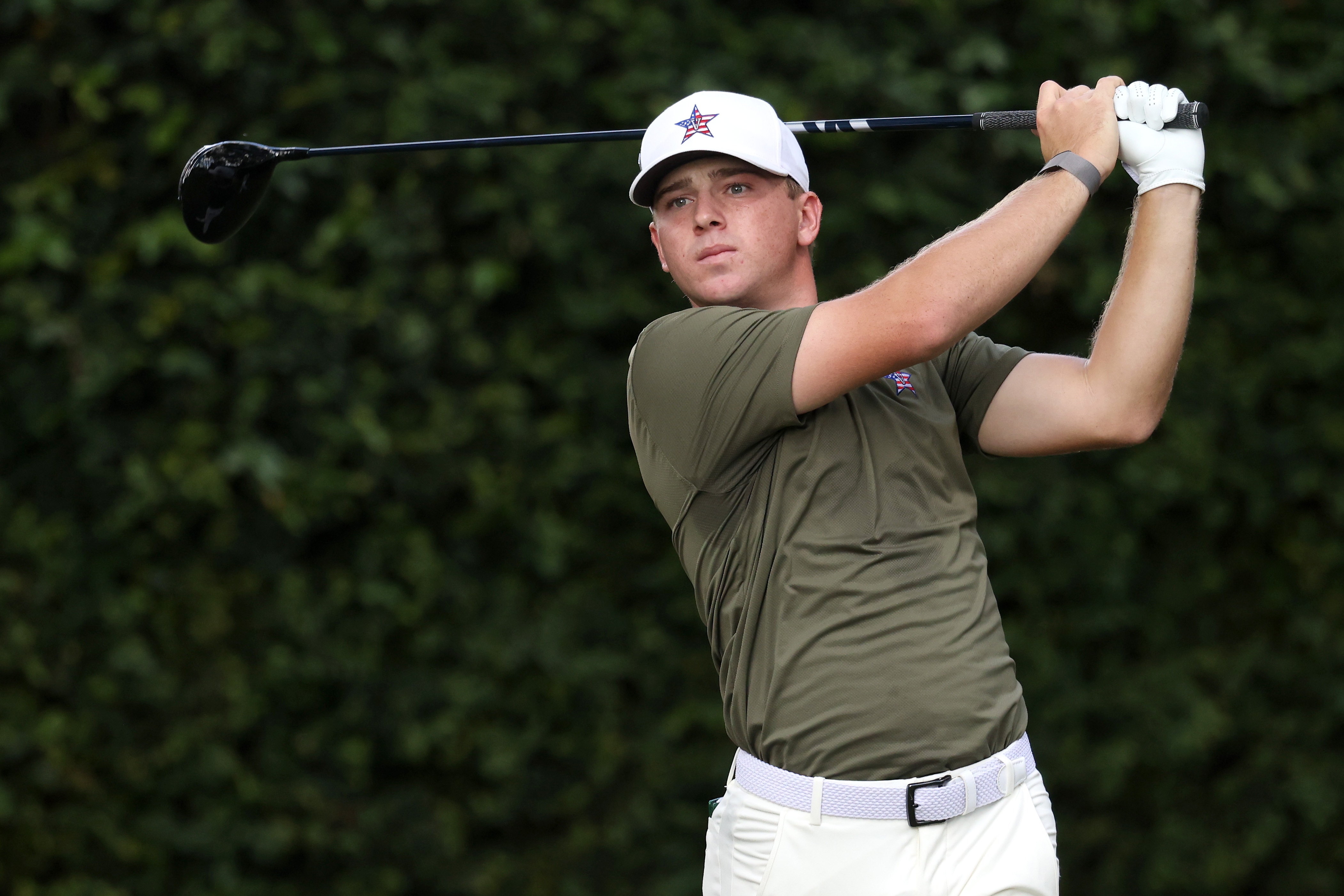 Vanderbilt senior John Augenstein was one of two amateurs to make the cut last week at the 84th Masters, though he fell just short of nabbing low-amateur honors at Augusta National.

Augenstein shot 69-72-75-75 to finish T-55 at 3 over, five shots behind former Georgia Tech golfer Andy Ogletree, who beat Augenstein in the final of the 2019 U.S. Amateur at Pinehurst.

“My first Masters, I’ll look back on it positively, of course,” Augenstein told reporters last Sunday. “It still was an awesome week and I enjoyed almost every second of it. So, you take some positives from it, but I’m certainly disappointed with how I played on the weekend. …I thought I played some solid golf for 36 holes. And unfortunately, I just played poorly the last 36. I hit it not well and I messed up in some bad spots and made three doubles and a triple, and when you do that, you’re never going to have a good score or play well. So, I was just putting myself in some bad positions and just kind of compounded that when I was in there.”

Augenstein, who is still undecided whether or not he will play for the Commodores this spring, didn't get a trip to Butler Cabin, but he did receive a nice boost in the latest PGA Tour University rankings, jumping from sixth to fourth, which has him in position to be one of five players who get Korn Ferry Tour status next summer.