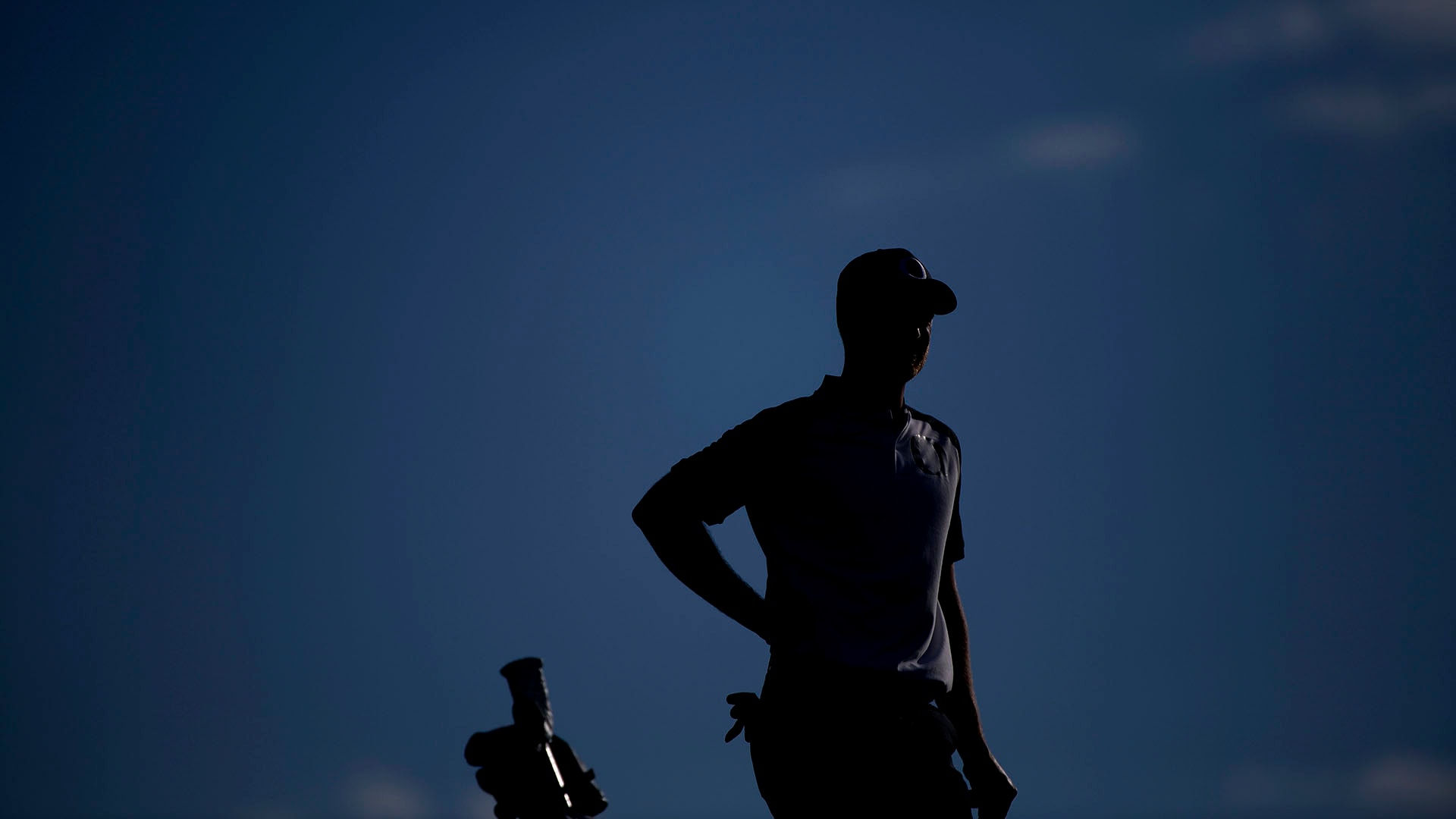 During the season, GolfChannel.com will check in weekly to update what’s happening in the world of college golf.

SMU men’s coach Jason Enloe was sitting with his team in an In-N-Out Burger on Sunday, enjoying a quick meal before finishing their trek from Stanford, Calif., to Pebble Beach, where the Mustangs were set to play Cypress Point the next day.

While scrolling through the live scoring for The Goodwin, Stanford’s event which SMU had wrapped up play in earlier in the day, Enloe noticed that freshman Ben Wong was shown as having shot even-par 70 in the final round.

“Ben, what did you shoot again?” Enloe immediately asked aloud.

The nearly simultaneous reply from Wong and his teammates was something no coach wants to hear: “71.”

Enloe then phoned tournament officials and informed them of the discrepancy. Wong had hit the green at the par-5 16th hole in two shots but four-putted for bogey. But his scorecard revealed a par. Wong had accidentally signed for an incorrect score and was disqualified.

But the misfortune didn’t stop there. SMU was already playing a man down after sophomore Noah Goodwin withdrew during the first round because of injury. With Goodwin sitting out the rest of the tournament and Wong getting disqualified, the Mustangs were unable to field four scores for the final round. SMU, too, was disqualified.

Instead of tying for 19th, SMU, which entered the event ranked 16th by Golfstat, was credited with a 27th-place finish and received seven more head-to-head losses. The Mustangs are projected to drop some 20-plus spots in the rankings, too.

Luckily for Enloe and his team, it likely won’t cost them an NCAA regional bid as SMU is still well above the .500 mark and will remain comfortably inside the at-large cutoff in the rankings.

“It will hurt our [regional] seeding, but who cares?” Enloe said. “I don’t care if we’re a 12 seed. I have a great team that can get out of any region, so it doesn’t really matter.”

But what happened to SMU – and Iowa last fall (the Hawkeyes actually had an injury and DQ in the same round) – could happen to other teams and cost them a chance at the postseason. For example, if Stanford, at 42-42-1 on the season, had suffered a similar fate at The Goodwin, those 25 losses would’ve knocked them out of the postseason via the .500 rule.

“But if you allow subs, you don’t have to worry about anything like that happening,” Enloe said.

The substitution rule has been a hot topic ever since Texas had to play Oregon in the 2016 NCAA final with just four players after Beau Hossler injured his shoulder in the semifinals. Since then, subs have been allowed for match play and stroke play at the NCAA Championship, NCAA regionals and, beginning this spring, conference championships.

(The Pac-12 is the only Power-5 conference not expected to allow subs this season. The American Athletic Conference, which SMU belongs to, is among the non-Power-5 conferences who will permit subs.)

But despite growing support for the rule, subs are still not allowed during the regular season.

Objectors to the sub rule would argue that allowing subs year-round would raise costs and further the divide between big- and small-budget programs. Pace of play during practice rounds is another issue. But the negatives arguably stop there.

Allowing subs the entire season would improve the student-athlete experience and bring college golf more in line with other college sports. In college basketball, the entire roster travels to games. Not every player gets in the game, but they all sit on the bench together, go through warmups together, eat dinner together and more. In college golf, if you don’t make the five-man lineup – and your team chooses to not bring any individuals – you are stuck back on campus. Some players spend entire semesters without traveling with the team.

“Very rarely do teams have to leave half of their team at home,” Enloe said. “What would be the big deal about letting a college golf team travel with six guys?”

Financially, allowing subs all the time would not be a huge burden. Many tournaments already allow teams to bring individuals, and the hotel-room cost is the same with five or six players. And teams wouldn’t be forced to bring a sixth guy anyways.

But they would have the choice, so if something happens to a team like what happened to SMU, that team would be able to potentially avoid disqualification and save its season.

The sub rule adds security. It gives coaches options. It really is a no-brainer. 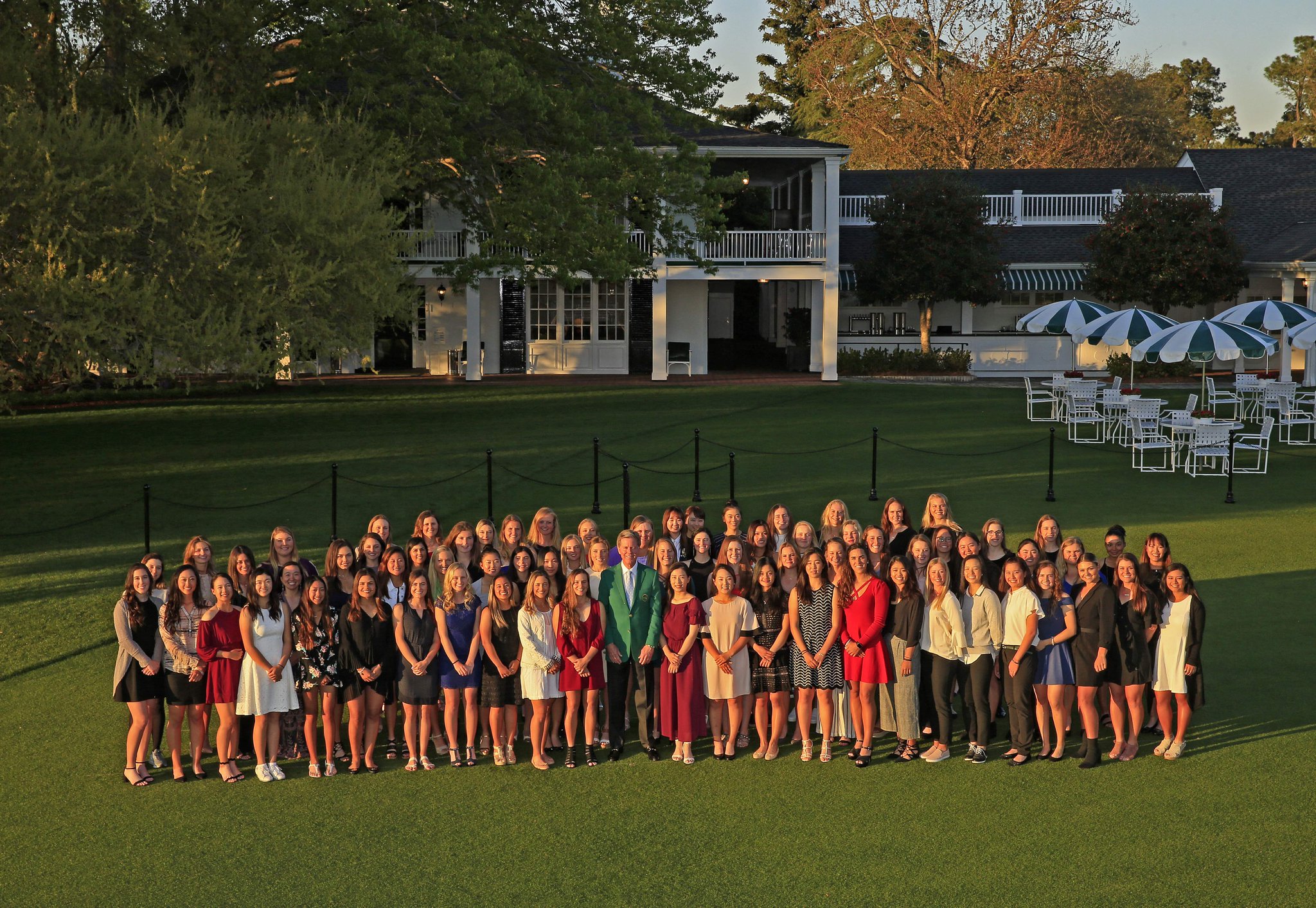 USC sophomore Alyaa Abdulghany holed a 25-foot birdie putt at the par-4 18th hole Sunday at Papago Golf Course that proved to be the difference in the top-ranked Trojans’ one-shot victory over host Arizona State at the Ping/ASU Invitational. Shortly after, Abdulghany hopped on a plane and headed from Phoenix to Augusta, Ga., where she will compete in the inaugural Augusta National Women’s Amateur.

Abdulghany will be joined in Augusta by two teammates, junior Allisen Corpuz and sophomore Jennifer Chang. But the USC trio isn’t the only group of teammates in the Augusta National Women’s Amateur field. In fact, the Trojans don’t even have the biggest representation.

Not including commits or signees, Duke has the most players in the field with four – Ana Belac, Jaravee Boonchant, Virginia Elena Carta and Gina Kim. 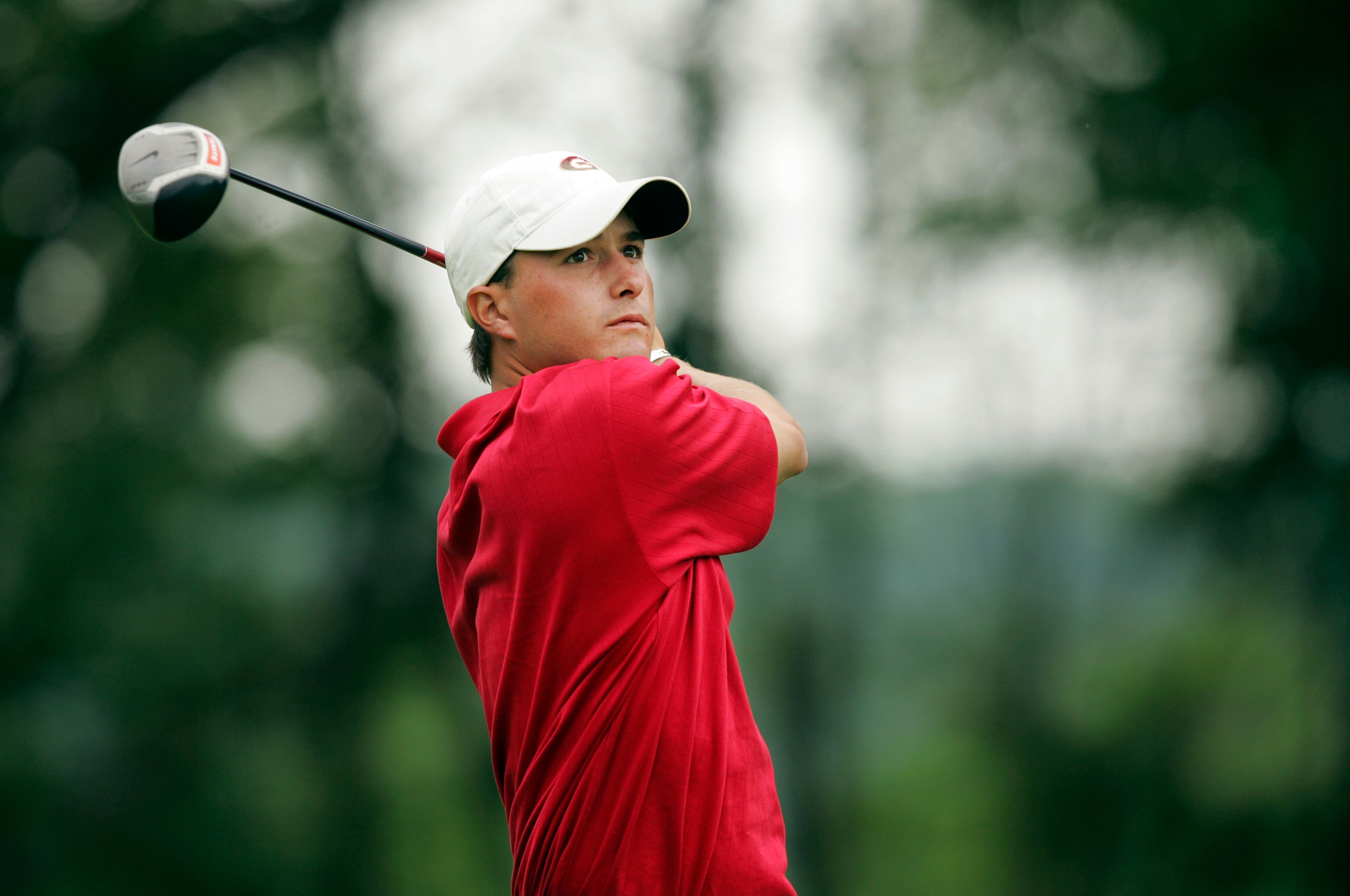 Kevin Kisner’s second straight trip to the final of the WGC-Dell Technologies Championship resulted in victory, further adding to Kisner’s match-play credentials. The 35-year-old Kisner also went 2-0-2 at the 2017 Presidents Cup and is already being talked about for another Presidents Cup nod later this year.

Too bad for the University of Georgia that match play wasn’t used at the NCAA Championships when Kisner played for the Bulldogs.

However, Kisner did get one ring: the 2005 NCAA Championship.

Kisner was a junior on that team, though Chris Kirk and Brendon Todd were the star players. Kisner actually struggled at times that year. He shot 90 in the first round of the SEC Championship.

But Kisner rebounded at Caves Valley in Maryland, shooting 65 in the opening round and eventually tying for 13th en route to his third of four honorable-mention All-America selections.

“This is the biggest one,” Kisner said back then. “This is what you set your goals for. This is why we all came to Georgia. … When we all play well, it’s hard for us to lose.”

Nothing like a little good luck from a two-time Masters champion.

On the heels of the Augusta event, there are several women’s golf tournaments next week, including the Clemson Invitational (Sunday-Tuesday), Silverado Showdown (Sunday-Tuesday) and Wyoming Cowgirl Classic (Monday-Tuesday). The biggest events of the next week, though, are on the men’s side. The Augusta Haskins Award Invitational, which has a new title sponsor in the Haskins Award, will take place Saturday-Sunday and offer a Valspar Championship exemption to the individual winner. Texas A&M, Clemson and Vanderbilt will all host tournaments this weekend, as well.