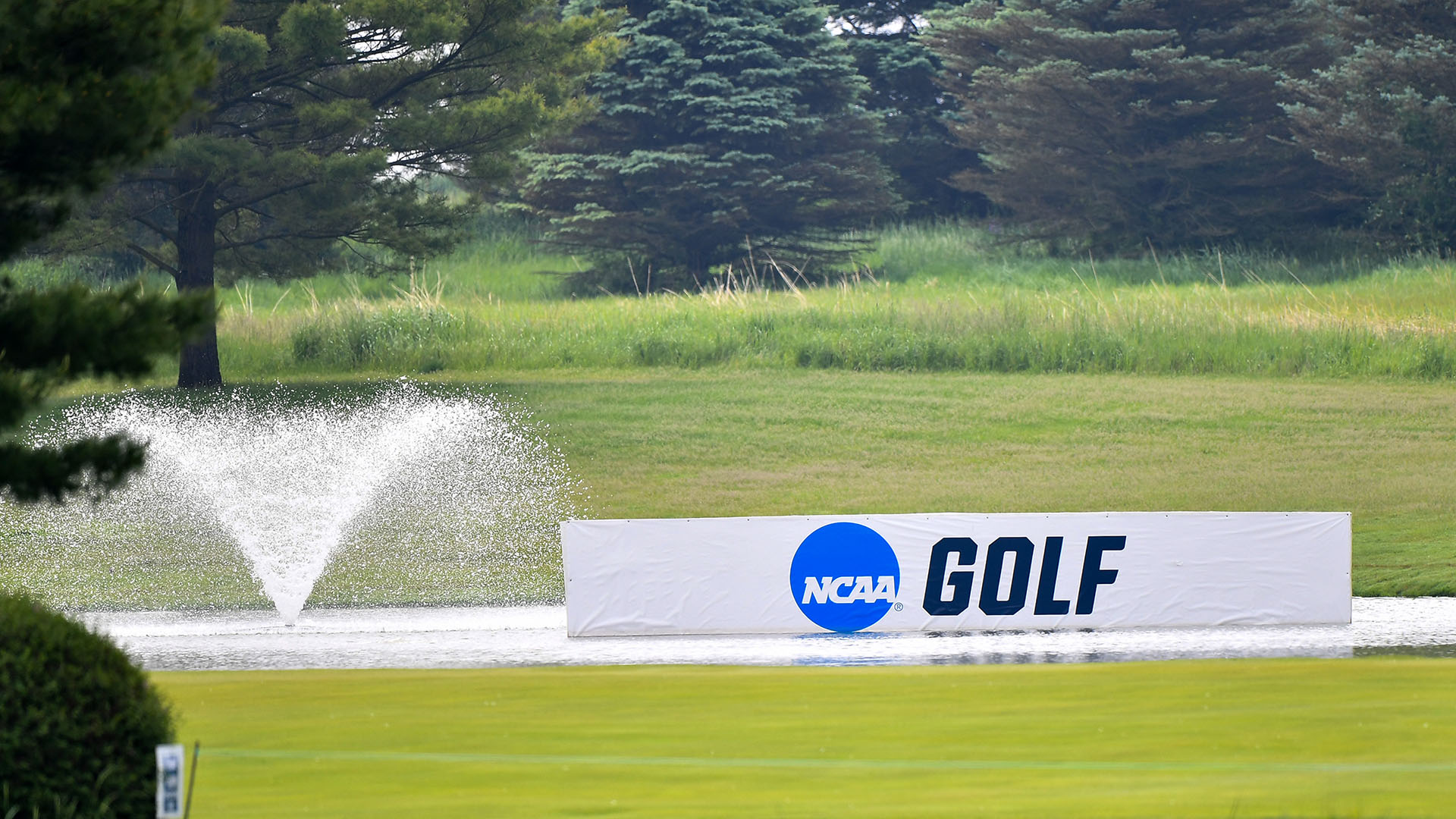 By now, it’s no secret that the NCAA Division I golf committee relies solely on the Golfstat rankings when determining which teams receive at-large regional bids. The committee has been transparent about this at the coaches’ convention the past few years.

As committee chair Brad Hurlbut said, “The way that we’re doing it is the fairest way.”

Maybe so. After all, other college sports, including men’s ice hockey, use computers to decide who’s in and who’s out. Only in the bigger sports, most notably basketball, is the human element more prevalent.

“It’s hard to compare basketball with golf,” Hurlbut said. “It’s like comparing apples and oranges with the amount of people on their selection committee, plus the amount of days they have to evaluate.”

For years, golf’s way of doing things hasn’t been a huge issue. But after a crazy year from a rankings perspective, it was more than enough for many coaches and followers of the sport to wonder if it was time for the committee to make an exception and deviate from the computers.

The issue surrounded bizarre disqualifications by Iowa and SMU. The Hawkeyes were in contention to win the Marquette Intercollegiate in the fall before they had one player suffer an injury and another get disqualified for playing a wrong ball in the final round. Iowa was unable to post a team score and took a loss to all 10 teams in the field.

A substitution rule for the regular season would not have saved Iowa, but it would have prevented what happened to SMU. At The Goodwin in March, the Mustangs lost top player Noah Goodwin to injury in the first round before freshman Ben Wong signed for an incorrect score in the final round. SMU was hit hard by the DQ, taking a loss to 25 teams and falling some 40 spots in the rankings.

SMU, at No. 60, was the last team into the regional field, according the rankings. The Mustangs were a top-15 team before their DQ. They will play regionals as a No. 10 seed.

Hurlbut said the committee talked extensively about Iowa and SMU, but “at the end of the day, we kind of felt that we wanted to keep them in line with where they were ranked,” he said.

“There are so many other teams that are out there, too, that probably aren’t playing to what their ranking is right now,” Hurlbut added, “so if we start to move one then it’s a domino effect, and then where does it end, really? There are teams at full strength from where they were before, so do you start to move those? It never ends at that point.”

What Hurlbut failed to note is that what happened to Iowa and SMU isn’t just a simple case of teams being under-seeded. No, what happened to these teams, especially SMU, had significant ramifications on the entire rankings.

Every team that played either team this season was negatively affected by those disqualifications. For some teams, such as Coastal Carolina (which played – and lost to – both Iowa and SMU this season and finished No. 62 in the rankings), it likely kept them out of a regional.

“Everything is skewed because of The Goodwin event and how big that field was,” Coastal coach Jim Garren said. “Now take all that and then realize it happened twice to us because of Iowa. … It’s just such a strange year that I personally believe in order to find the most deserving teams, we need to make sure all of the information is gathered and looked into.”

Hurlbut said that the committee evaluated teams around the cut line, but “felt very confident” with taking the top 60 teams. In other words, they stuck to the rankings.

A close evaluation of the bubble teams would have produced instances such as this: Coastal lost to just 11 teams in its final four events, winning once, finishing second at conference and tying for fourth at the Mason Rudolph. The Chanticleers went 2-0 and was 14 shots better against No. 59 Mississippi State, a team that finished as the 13th-ranked team in the SEC. Both of those events came in the spring, too.

While basketball may have more resources, something like this would never happen on Selection Sunday. Coastal would’ve gotten the nod. Mississippi State, which didn’t beat single top-25 team this season (Coastal had two), wouldn’t have.

Hurlbut did say the committee plans to discuss situations like Iowa and SMU this summer, but it should have taken action this season. It should have essentially thrown out the pair of unique disqualifications.

If Duke had all but five of its basketball players get food poisoning before tip-off, and then one of its starters fouled out in that game and the Blue Devils lost by 20, do you think the basketball committee would’ve penalized Duke and rewarded the team that won? Absolutely not.

Special circumstances should be taken into consideration. That’s why you have a committee. 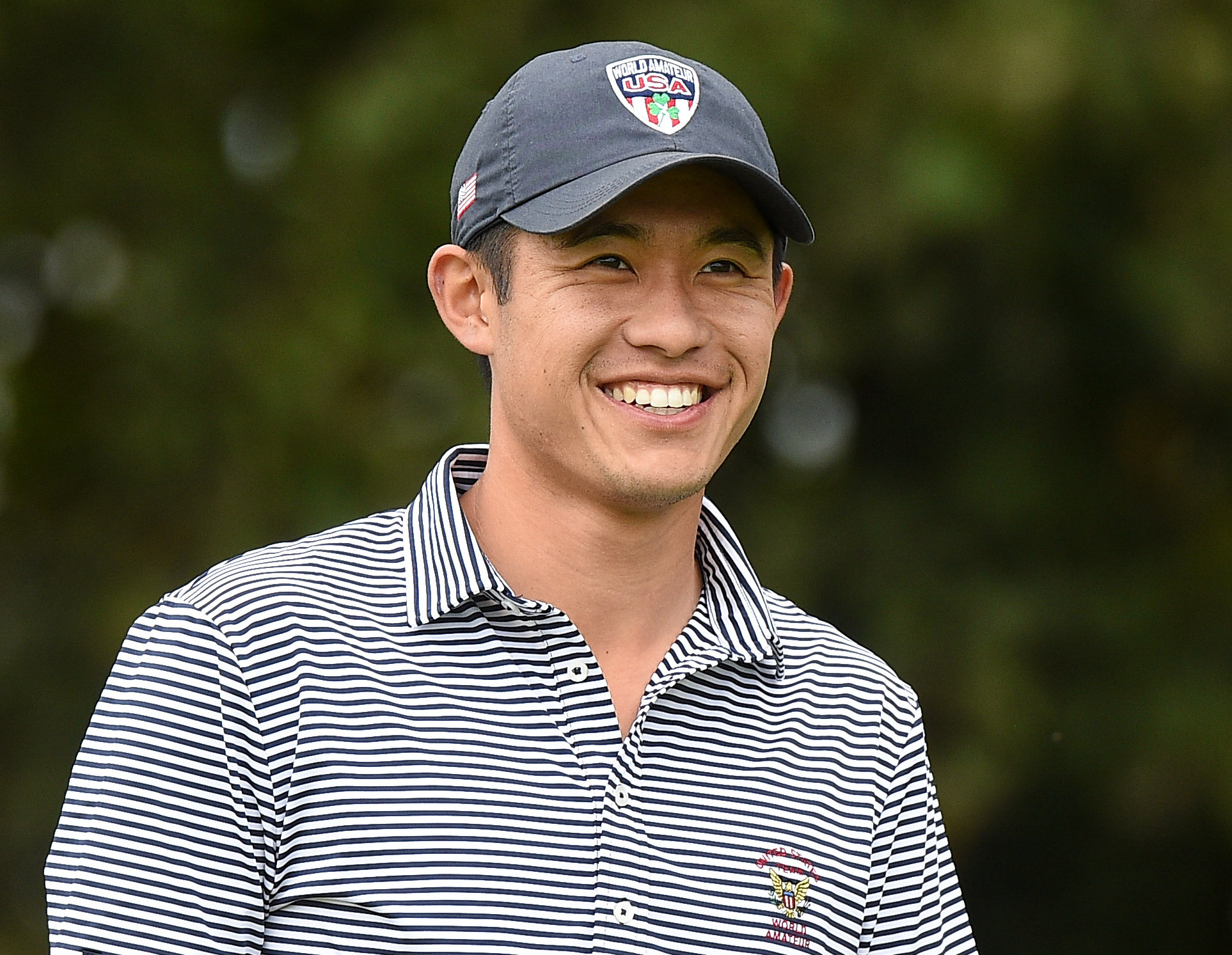 Cal senior Collin Morikawa always has a smile on his face. But if one were to dig deeper, they’d find a fierce competitor.

Failing to advance to the NCAA Championship in each of the past two seasons is not something Morikawa takes lightly. In fact, it’s enough to wipe that smile from his face.

“There’s a lot of motivation,” Morikawa said. “… I’m not going to let that happen again. I’m going to do everything that I can.”

If there’s one player who can carry his team through regionals, it’s Morikawa. This season, the senior hasn’t finished worse than T-7 in 10 events. He’s won two of those, including the Pac-12 Championship, and has a total of five for his career.

But the impressive numbers don’t stop there. Morikawa is on a current streak of 16 straight top-10 finishes and 23 straight top-20s. His 68.39 scoring average ranks second this season, a year after he broke the NCAA record with a 68.68 mark.

“His resume speaks for itself,” Cal head coach Walter Chun said. “What he’s accomplished week in and week out, his consistent stroke play and his consistent play, that just speaks volumes. … Collin’s able to shift his bad days into a special round. It’s almost Tiger Woods-like in that he just wills himself.”

Morikawa is the only Cal golfer to have won Pac-12 Freshman of the Year honors. This year, he will likely join Michael Kim as Cal’s only Pac-12 Player of the Year winners and also become the school’s first four-time first-team All-Pac 12 selection and first three-time first-time GCAA All-American.

So where does Morikawa rank all-time among Cal golfers?

“This might rub Michael Kim or Ben An or Max Homa or Peter Tomasulo the wrong way,” Chun said, “but I’ll say the best.”

If this doesn’t get you inspired for men’s regionals, then I don’t know what will.

This week's college notebook lays out the details of why regular-season substitutions are being delayed until at least fall of 2021.