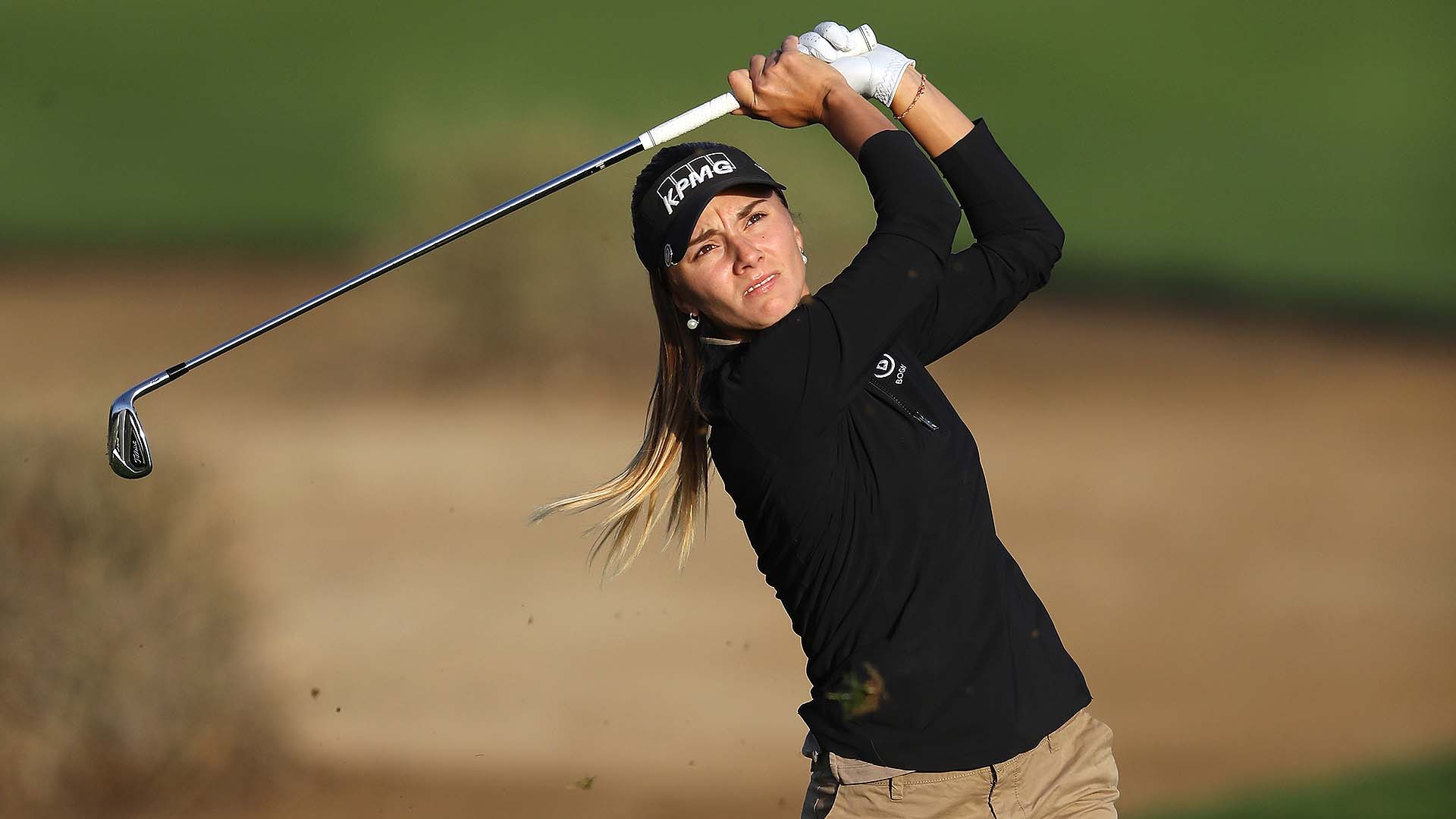 They aren’t quite halfway through the LPGA’s Q-Series, but collegians look poised to steal the show.

Through three rounds at Pinehurst No. 6, five collegians are among the top 10 in the new final stage of the LPGA’s qualifying tournament.

Jaclyn Lee, a senior at Ohio State, shot 2-under-par 70 Saturday to position herself in third place, three shots behind the Czech Republic’s Klara Spilkova (69), a Ladies European Tour winner who is at 11-under-par overall. Lee is one behind American Jackie Stoelting (68).

A field of 102 players is competing over 144 holes, with the top 45 and ties earning LPGA Tour cards. Everyone else is guaranteed access to the Symetra Tour.

Amateurs who finish among the top 45 and ties will have the option to immediately take up LPGA membership, or defer membership, allowing them to return to school to finish out the spring season. They have until July 1 to join the tour.

Kupcho says if she wins a tour card, she will defer membership and return to Wake Forest.

“I’ll finish out this year no matter what,” Kupcho said. “It’s fun to come down here and chase my dreams. I know my whole team is behind me. They’re playing in a tournament right now, but we’re all cheering each other on. It’s just a great environment.”

Lee6 earned a spot at Q-Series by virtue of ranking among the top 75 in the Rolex Women’s World Rankings. She’s No. 19.

“I haven’t 100 percent decided whether I want to come [to the LPGA] or not,” Lee6 said. “With my world ranking I was exempt, so I thought it was a good opportunity to try it out at least. Then I’ll decide after, if I make it, whether or not to come to the LPGA.” 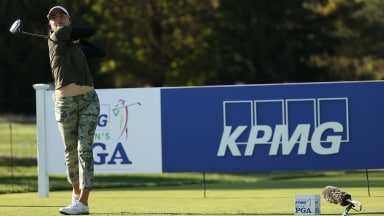 Klara Spilkova was assessed a two-stroke penalty for slow play during the second round of the KPMG Women's PGA Championship.