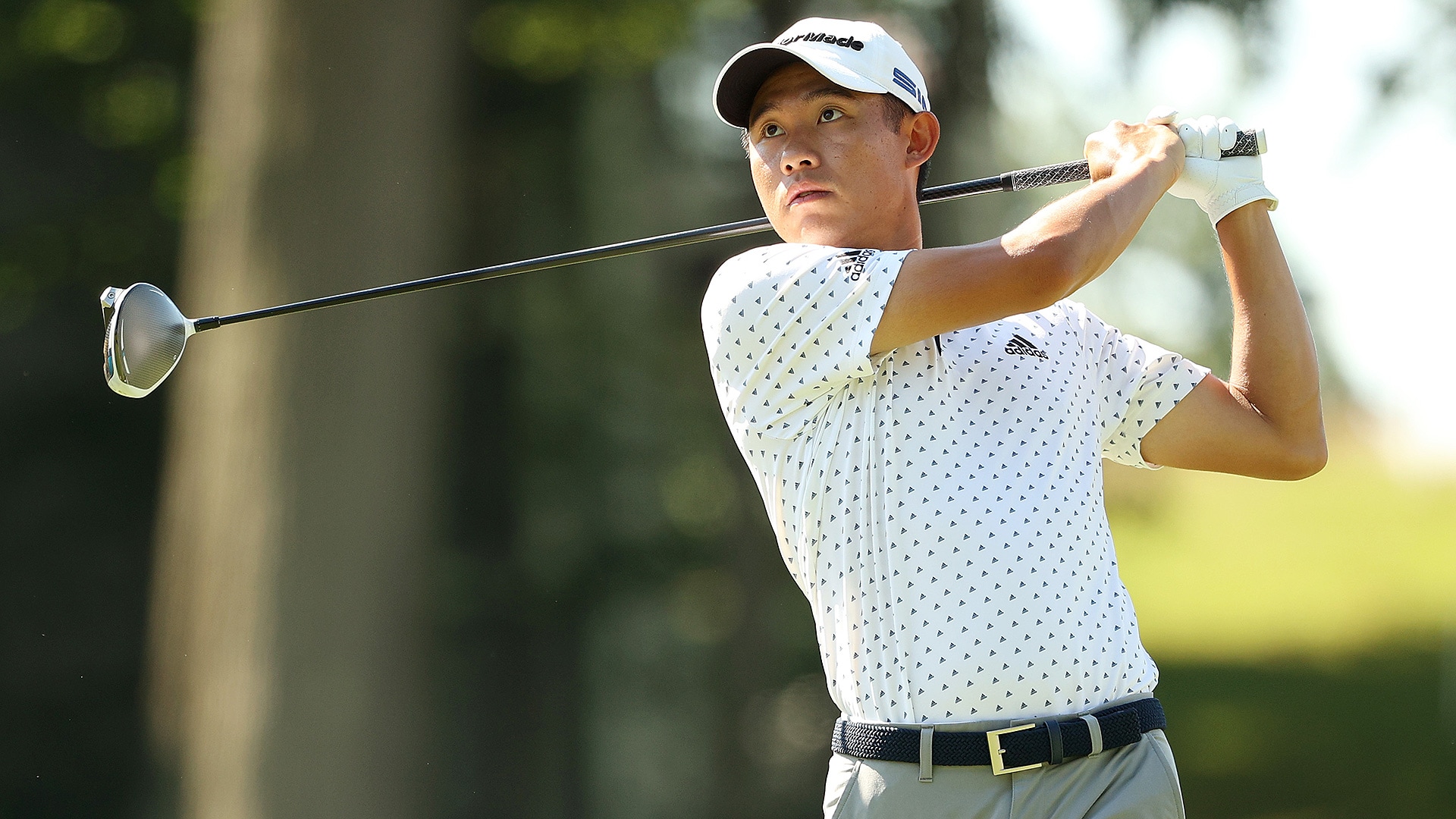 Another Tiger Woods record is safe.

Collin Morikawa missed the cut Friday at the Travelers Championship following rounds of 72-71. It’s his first weekend off since he turned pro, ending a streak of 22 consecutive cuts made to begin his career. Only Woods, with 25, had a longer streak to start his pro career.

Morikawa will take off next week before an upcoming schedule that includes both events at Muirfield Village, then the WGC-St. Jude Invitational and PGA Championship.

Having risen to 29th in the world after turning pro last year, Morikawa lost in a playoff at the Charles Schwab Challenge earlier this month and was coming off a tie for 64th in the RBC Heritage. He won last year’s Barracuda Championship for his first pro victory.

"Coming into this week everything felt good, and just couldn't get the ball in the hole," Morikawa said. "That's the name of the game, right?"

Since 1990, Woods and Morikawa have the longest cuts-made streaks to start a career. Next in line are Hideki Matsuyama (13) and Vijay Singh (11).