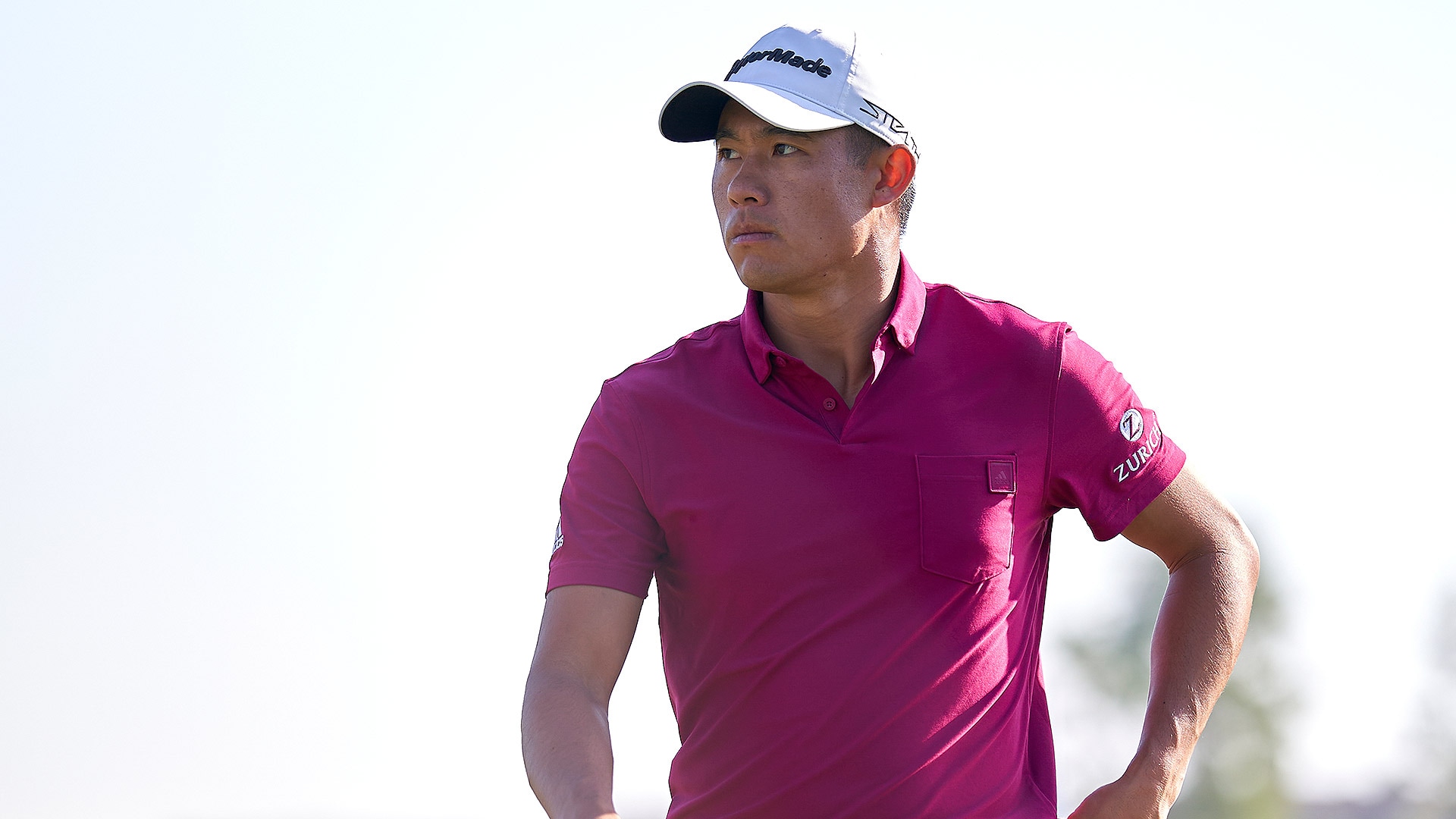 DUBAI, United Arab Emirates – There’s something about playing in Dubai that brings the best out of JB Hansen.

The No. 110-ranked Dane shot a bogey-free 7-under 65 and held a two-stroke clubhouse lead in the first round of the Dubai Desert Classic on Thursday.

Three months ago, Hansen won the Dubai Championship for the second title of his career and followed that up a week later with a ninth place at the season-ending DP World Tour Championship – also staged in Dubai.

They are his only top-10 finishes since June.

Hansen was upstaging a stacked field at the second straight Rolex Series event on the DP World Tour, with the low scoring reflecting the benign conditions at Emirates Golf Club.

Justin Harding was a stroke back on 6 under after 17 holes but was one of six players unable to finish their rounds because of darkness.

Collin Morikawa pressed the reset button on his game after tying for 62nd at the Abu Dhabi Championship last week and saying he didn’t know where the ball was going at times. It certainly worked for the world No. 2 on Thursday, up until the final four holes anyway.

Out among the morning starters, the 24-year-old Californian birdied seven of his first 11 holes – including a chip-in at No. 16 – after starting at No. 10 and was leading on 7 under after 14 holes.

Morikawa bogeyed three of his last four holes, though, and was in a group on 4-under 68 that also contained No. 5-ranked Viktor Hovland.

“I’ve been thinking about everything, trying to figure out what to do,” said Morikawa, The Open champion. “And sometimes that’s all you have and you’ve got to play with it, and that’s what I’m doing.”

Morikawa was a stroke behind five players who shot 5-under 67, including 2017 winner Sergio Garcia and Tommy Fleetwood. Fabrizio Zanotti was also on 5 under with the 18th hole left to play.

Defending champion Paul Casey bogeyed the last for a 70 and Rory McIlroy shot 71, having been 3 under after his first five holes.