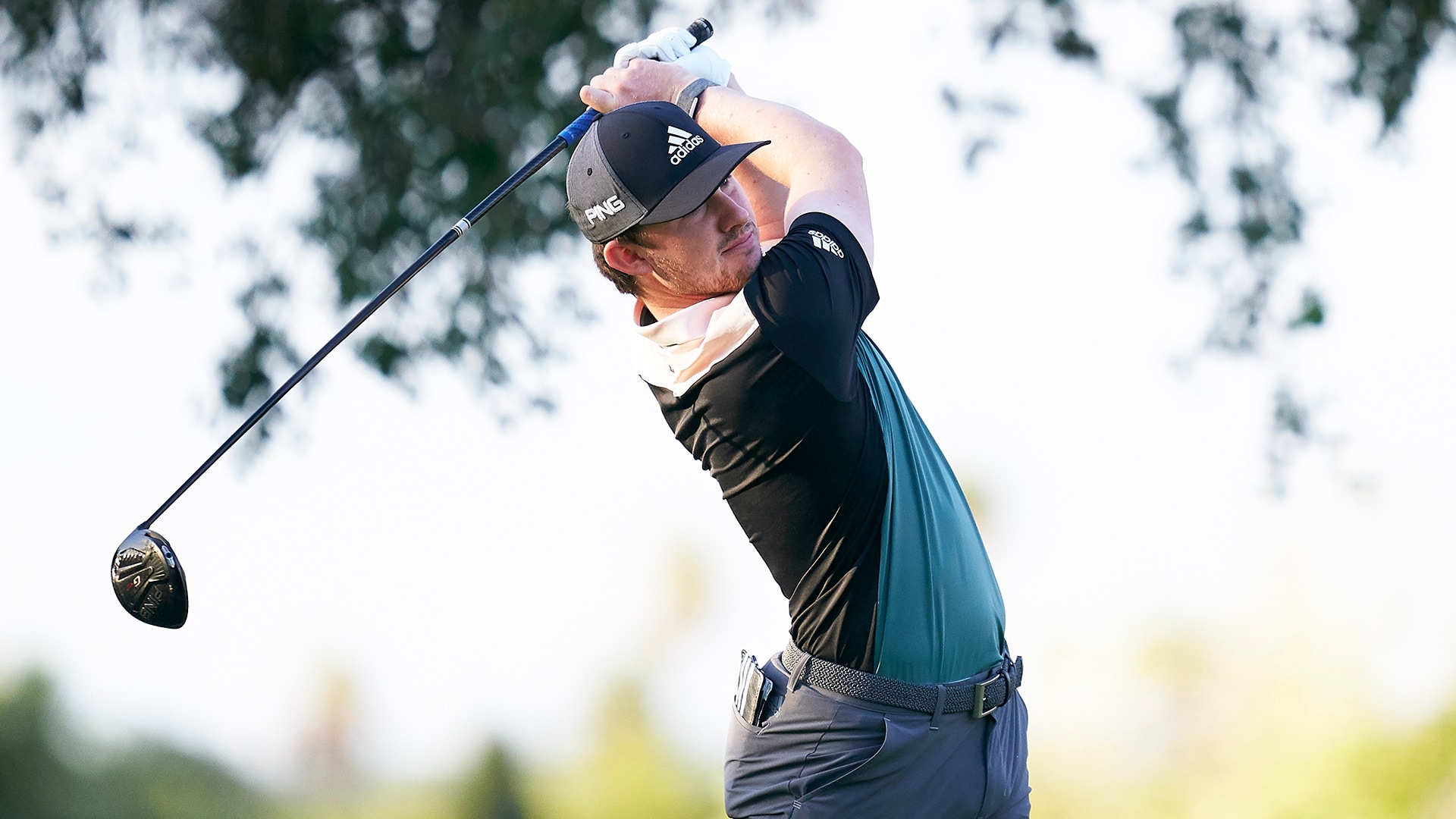 CADIZ, Spain — Connor Syme birdied his last three holes to shoot a 2-under 69 Thursday and join a four-way tie for the lead after the first round of the Andalucia Masters.

Syme started with a double bogey on the par-3 third hole but made four birdies on his back nine on a difficult Valderrama course, where only five players broke par.

“I was happy with the back nine, to be honest I didn’t know how I was scoring,” Syme said. "It’s one of those days where you’re just getting on and grinding and it’s nice to see a few drop at the end.”

Syme was tied with two-time European Tour winner Jorge Campillo of Spain, Guido Migliozzi of Italy and John Catlin of the United States.

Catlin made three birdies on his first four holes but mixed three bogeys with two more birdies the rest of the way.

Campillo looked set to take the outright lead before a bogey on 17.

“Everything was good besides the short game," Campillo said. "I had a couple of up-and-downs where I would normally hit it close and I didn’t but overall it was good. I am normally a patient man, especially on this golf course. You have to be and par is a good score on this golf course so it’s easier for me to be patient on these kinds of courses.”

Pep Angles of Spain was the only other player to break par, shooting 70. 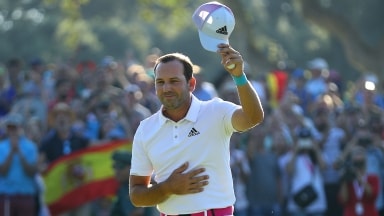 Sergio Garcia outlasted Joost Luiten to capture the Andalucia Valderrama Masters for his first worldwide tournament victory since he slipped into the green jacket in April.

The European Tour announced Wednesday the cancelation of the Andalucia Masters, scheduled for next month at Valderrama. 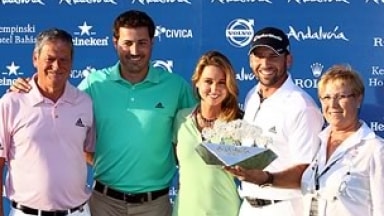 Sergio Garcia held off fellow Spaniard Miguel Angel Jimenez to win the Andalucia Masters by one shot on Sunday for his second straight European Tour victory.