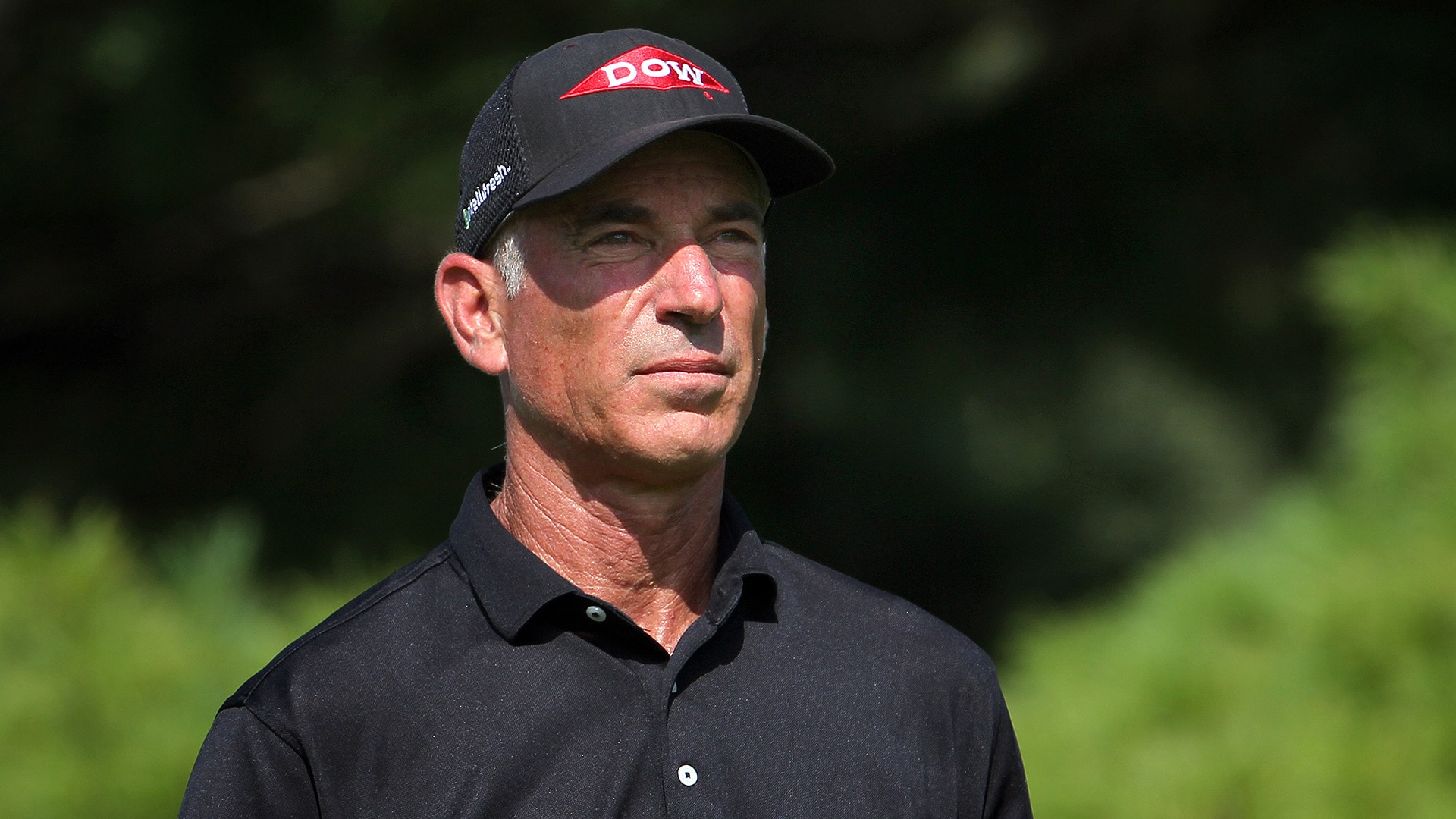 Corey Pavin's season on the PGA Tour Champions nearly came to an end because of a slow-play penalty.

Penalties for pace are often discussed or threatened, but rarely doled out on either the PGA Tour or the over-50 circuit. But that changed Sunday during the final round of the Dominion Energy Charity Classic, where Pavin was told by a rules official after completing his round that he would receive a 1-stroke penalty for slow play.

The penalty was on the surface rather harmless, turning an even-par 72 into a 1-over 73 and dropping Pavin into a tie for 15th. But this was the first event of a three-tournament postseason for PGA Tour Champions players, and only the top 54 in points advanced to this week's Invesco QQQ Championship.

Pavin, who has two top-10 finishes in 20 starts this season, barely held on at 53rd place after the penalty was enforced.

Slow-play discussions came up earlier this season surrounding Bernhard Langer at the Mitsubishi Electric Championship, but Golf Channel analyst Lanny Wadkins expressed his surprise on the telecast that it was Pavin who got a shot added to his score.

"Of all the things to happen with all the times I have played - I can't even count the number of rounds - I never thought Corey Pavin was a slow player," Wadkins said. "All the guys we know are slow players have never been penalized out here. Where has this been for the last 15 years?"

The subject of the penalty also raised an eyebrow from Stephen Ames, who finished alongside Pavin in 15th place while Langer finished second behind Woody Austin:

It’s absolutely ridiculous. It took us 4 hours and 15 minutes to play a 2-ball (behind pictured guy I’ll add). We were an hour longer than the first guys that teed off. It’s unacceptable. https://t.co/rrlF3xB7bl 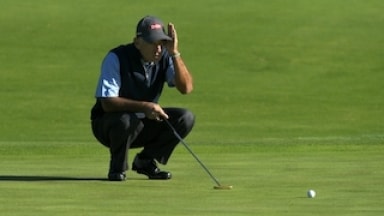 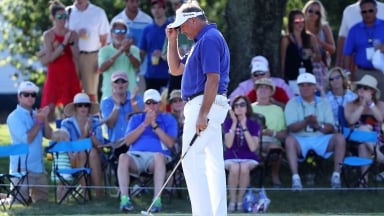 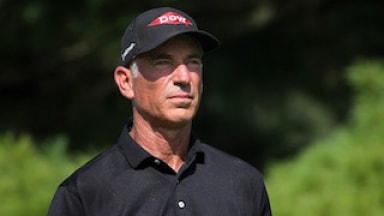 Pavin leads Lehman by one at Allianz

Corey Pavin birdied his last hole Saturday to shoot a 4-under 68 and take a one-shot lead over Tom Lehman into the final round of the Allianz Championship.