Couple to name child 'Tiger' after bet over Masters outcome 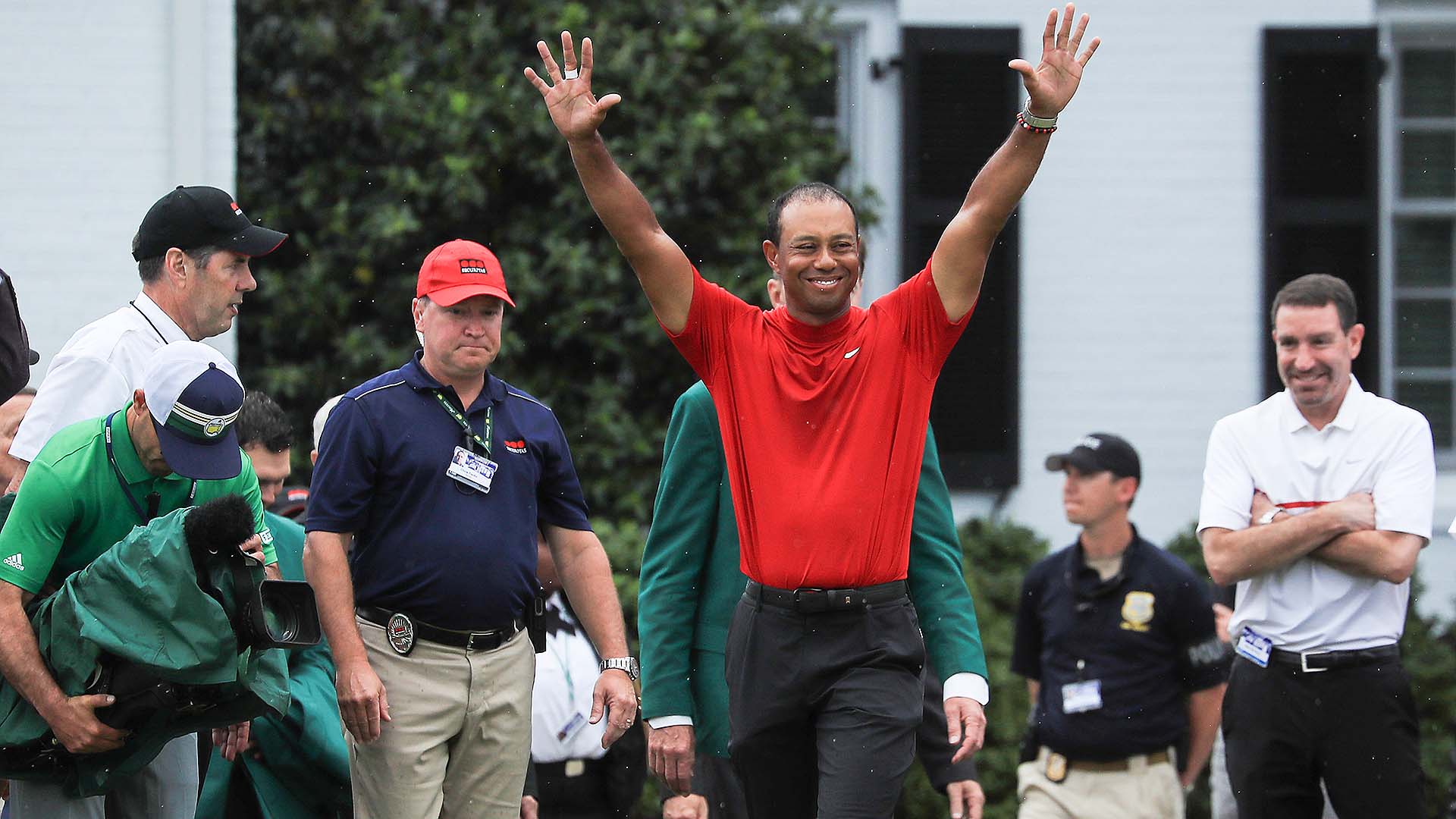 Some gamblers cashed in on Tiger Woods' Masters win to the tune of more than $1 million. Others, apparently, got a little more personal with their wagers.

According to the New York Post, one Texas couple will name their son - who is due in September - "Tiger," in honor of the 15-time major winner.

Trey Little, 25, bet his wife, Denise Coleman, 39, that if Woods won the year's first major, they would name their unborn child after the man who has conquered Augusta National five times.

Little, who appears to be a huge golf fan from a quick look at his Instagram page, has reportedly been pushing for the name "Tiger" for months, but he made things official before the Masters kicked off - presenting his wife with a contract that read, “If Tiger Woods wins the Masters this week, I (father) get to have the option of naming our son Tiger Little."

What a day! So grateful to all of our friends and family that came out yesterday to help us find out what our sweet baby is! I’m so excited to start this new chapter as parents and couldn’t have a better woman in the world as my ride or die. We pray that this sweet baby boy will come to know Jesus. We pray for future friends, teachers, coaches, classmates, etc that are supportive, loving and encouraging. A money golf swing would be pretty cool too. Also S/O to my brother @blittle15 for not blowing the surprise. We really had no idea when I swung the club. Baby BOY coming September 2019! #ItsABoy #GenderReveal #BabyTiger

“On hole 18, we realized, ‘Wow, he’s really going to pull this thing off,” Little told the New York Post. We went crazy, we were so happy. We were so emotional just watching him win - we would have had the same reaction even if our son’s name wasn’t involved!”

To her credit, Little's wife seemed to be on board with the name from the moment the last putt dropped at Augusta, immediately sending out this post on Instagram:

The couple did, however, already decide on the middle name "Julian," leaving a little bit of wiggle room in case the kid isn't as excited about winning this bet as his dad was. 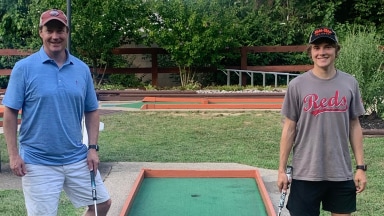 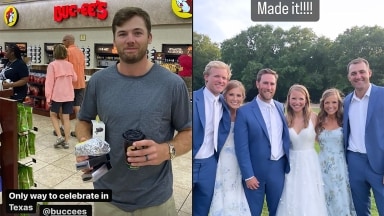