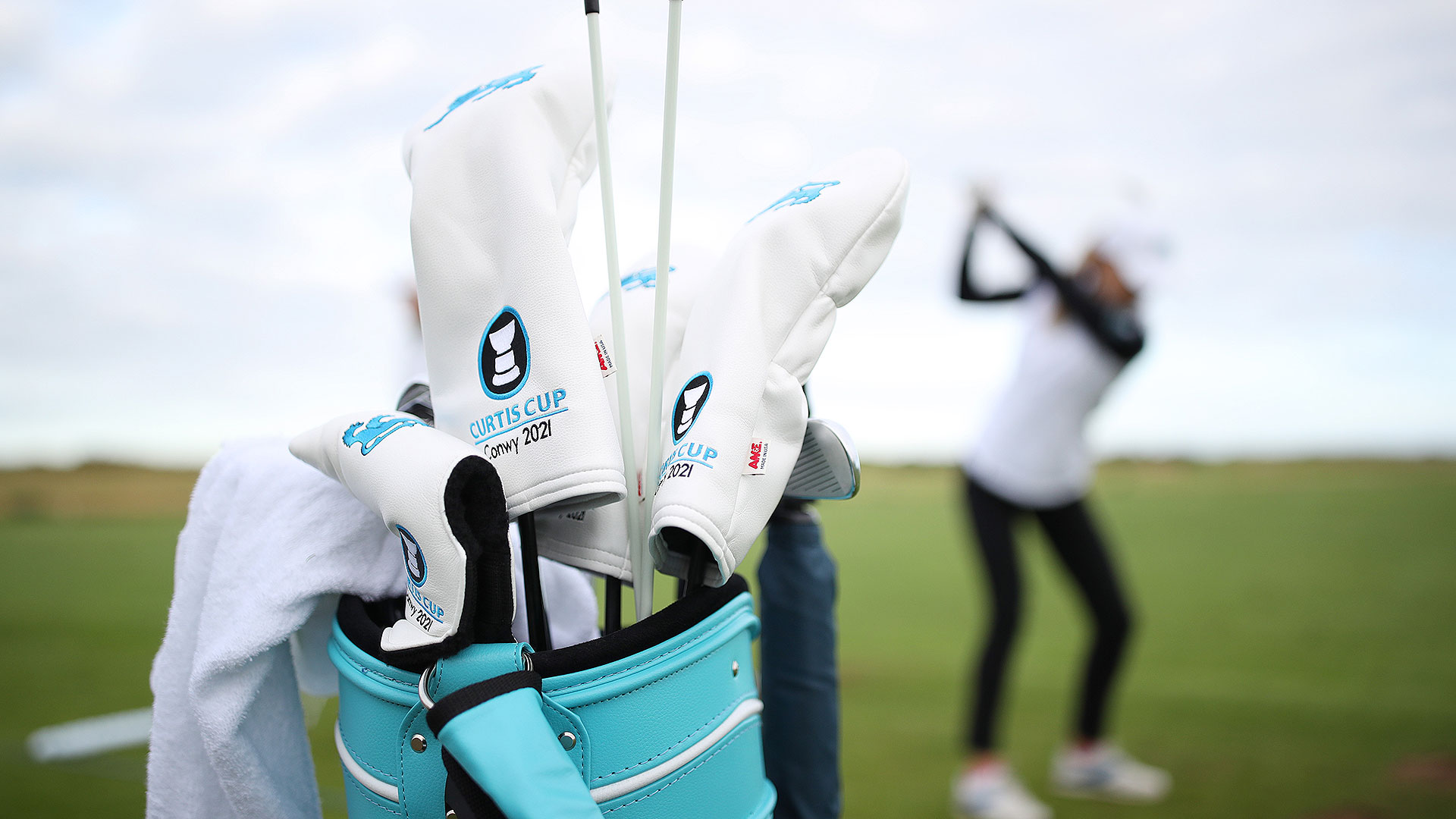 After a year’s delay because of the coronavirus pandemic, the Curtis Cup will be contested this week at Conwy Golf Club in Wales.

This is the 41st edition of the biennial competition, which pits top female amateurs from the United States against their counterparts from Great Britain and Ireland. The Americans hold a 29-8-3 advantage and are coming off a dominating performance in 2018.

GB&I, however, has won each of the last two competition on home soil, doing so in 2016 in Ireland and 2012 in Scotland.

This year’s event will begin on Thursday, Aug. 26. The two teams will compete in foursomes and fourballs (three matches each session) each of the first two days and then eight singles matches on the third day.

Here’s a look at both teams: 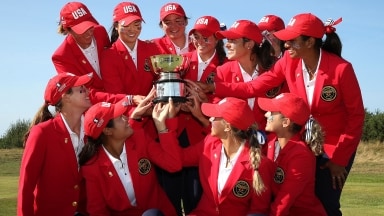 Twenty-three years after her mom, Brenda Corrie Kuehn, captured the winning point for Team USA in the Curtis Cup, Rachel Kuehn did the same. Rose Zhang won both her matches and Allisen Corpuz delivered a big run of birdies Friday as the U.S. rallied from a 3-point deficit. 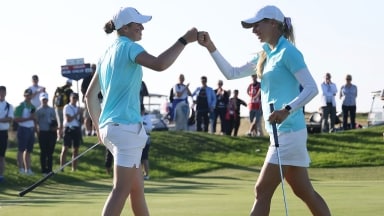 GB&I races out to 3-point lead in Curtis Cup

It took only four matches before Great Britain and Ireland earned more points at this Curtis Cup than at the entirety of the last.