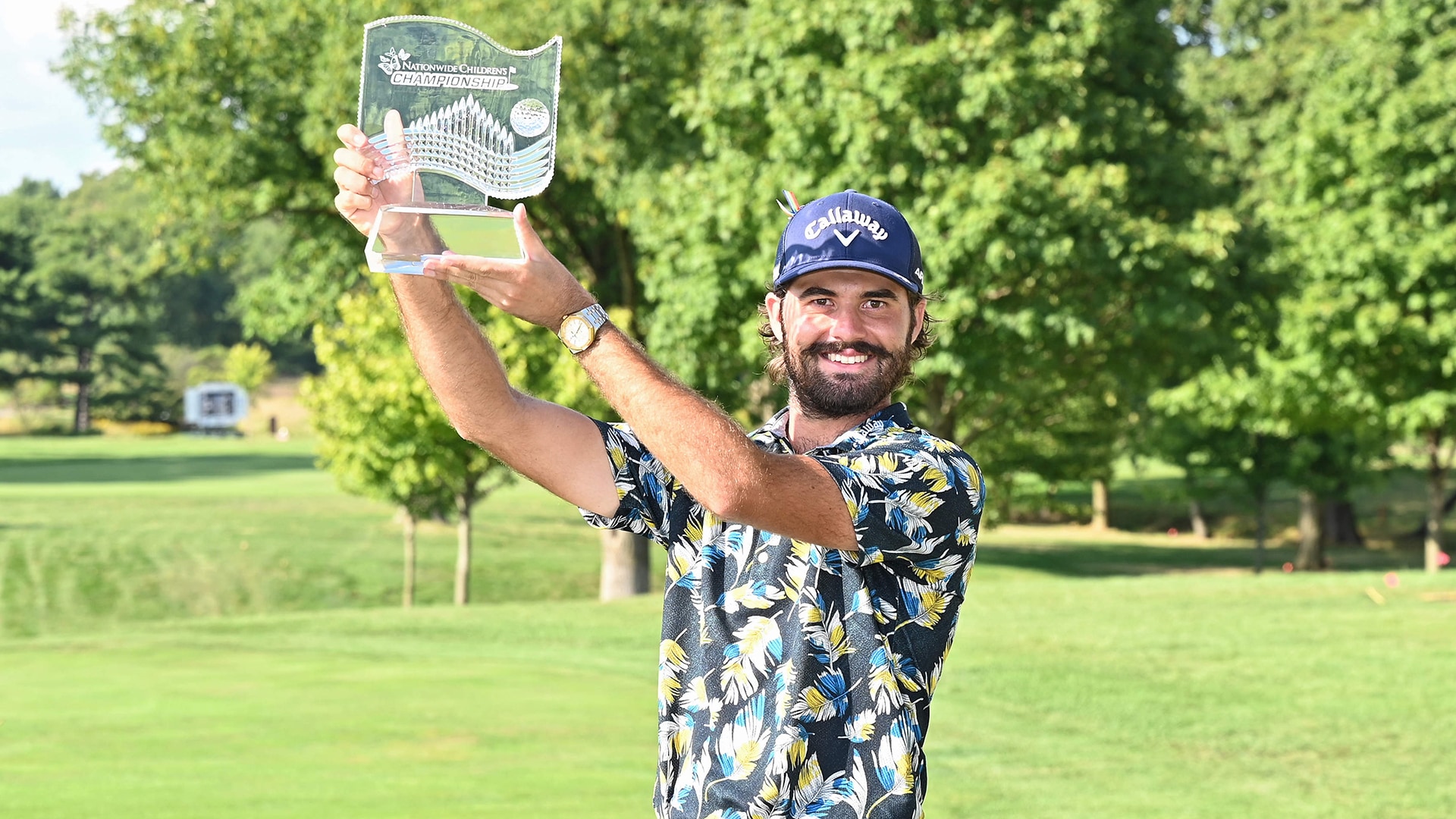 When Curtis Luck stepped on the first tee Sunday afternoon at Ohio State University’s Scarlet Course in Columbus, Ohio, he and playing competitor Cameron Young, just a shot off of Luck’s lead entering the day, shared a common aim: Let’s put on a good show.

Eighteen holes later, the reviews were in…

“We put on an interesting show,” Luck said. “I don’t know if it was good.”

Luck was being modest, of course. If Luck’s even-par 71 lacked the type of fireworks accustomed on the Korn Ferry Tour, it made up for it in grit. Luck’s clutch up-and-down par on the 72nd hole earned the 24-year-old Australian his first victory as a professional, a one-shot triumph over Young (71), Theo Humphrey (67) and Taylor Montgomery (68) at the Nationwide Children’s Hospital Championship.

“One of the biggest strengths I have on the golf course is digging deep and showing my grit,” Luck said. “Very stressful day. I’m very happy that it’s over and I’ve managed to just sneak out on top.”

Luck hoped for a bogey-free close to his weekend when he began the day on one of the circuit's toughest tests, but a bogey on the par-3 eighth ended those dreams. A hole later, Young birdied the par-4 ninth to take a one-shot lead on Luck and Montgomery at the turn. Luck, who fought a right miss for most of the round, added another bogey at the par-4 11th and with four holes to play, he found himself two back of Montgomery, who birdied the penultimate hole to reach 11 under.

That’s when Luck strung together back-to-back birdies to retake the lead. When he reached the final tee, only Young could catch him if he made par. A bogey could mean a playoff or, if Young birdied, a runner-up finish.

Great theater, right? It gets better – at least for those watching at home. After his drive clipped a tree and his approach shot found the sand, Luck splashed out to 7 feet. Facing a tricky left-to-righter, Luck clutched up and sank the par save. Young followed with a birdie miss, and the drama was over. The trophy went to Luck, the former U.S. Amateur champion who earned his PGA Tour card via the Korn Ferry Tour two years ago, only to lose his status after just one season. Back on the KFT and in the midst of re-tooling his swing, Luck entered this week at No. 135 in points. He’s now projected to climb to No. 18.

“It’s a really deep breath, a relief,” Luck said. “Golf’s really tough. It’s probably not gone 100-percent to plan with the way I wanted it to when I turned pro, but I’ve just stuck with it and I’m still working hard, and obviously to get a win out here is massive because not only does it give me status for the next couple of years out here on the Korn Ferry Tour, but it just shows that I’m able to compete.”

And as Luck described as “a bit of a cherry,” the victory also likely earns him a U.S. Open start next month at Winged Foot. 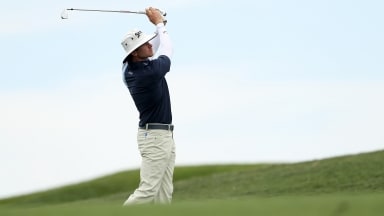 Korn Ferry Tour would-be graduates like Jared Wolfe and Will Zalatoris find themselves preparing for another year on the KFT rather than the PGA Tour. 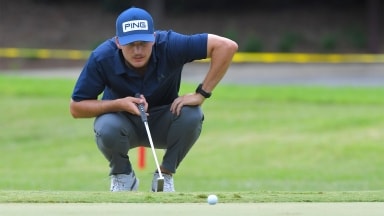 Coletta and Co. leaning on past KFT experience

The Korn Ferry Tour's hiatus was inopportune for some, but welcomed by many. Those at the top of the leaderboard this week are leaning on lessons learned. 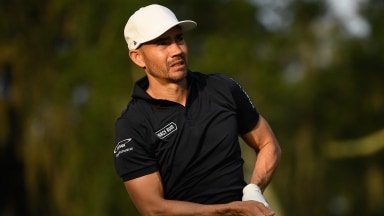 With his daughter's health battle heavy on his heart, Camilo Villegas returned to his distraction, golf, Thursday at TPC Sawgrass, where he shot 67.