Cut Line: Been missing Tiger? You're about to see a whole lot of him 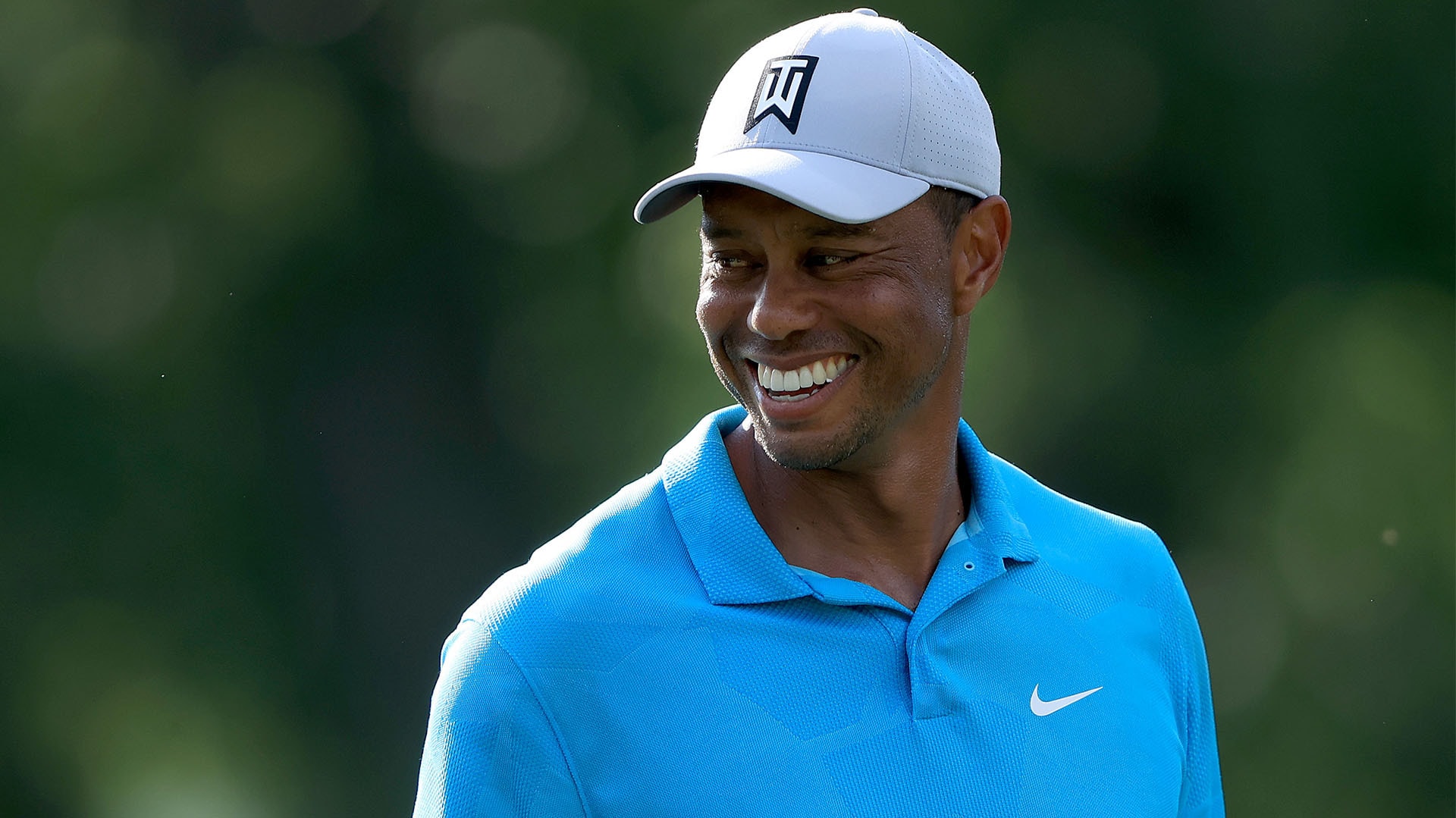 In this week’s edition of Cut Line, Tiger Woods commits to a busy postseason, Brooks Koepka owns his comments at the PGA Championship and Augusta National commits to a Masters without patrons.

Playoff push. Although he was predictably vague when he bolted San Francisco for the warmth of South Florida, Tiger Woods hinted he was about to get busy.

“We've been training for that,” Woods said when asked about a potential playoff run that could include his playing three consecutive events for the first time in over a year.

Woods’ schedule has been more limited than normal with just two starts since the restart, at the Memorial and at last week’s PGA Championship. But following his tie for 37th at TPC Harding Park, he said he was prepared for a busy stretch that begins with next week’s playoff opener at TPC Boston. 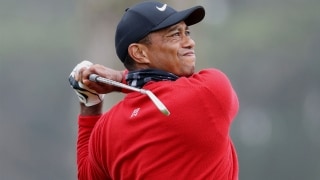 Tiger Woods is playing next week’s FedExCup playoff opener, the start of what could be three consecutive events.

With the ultimate goal of qualifying for the Tour Championship, Woods committed on Friday to play The Northern Trust. At 47th on the season-long points list, he could have skipped the playoff opener and only played the BMW Championship, but that would have made qualifying for East Lake a long shot.

If Woods advances to the Tour Championship, which he won in 2018, that would give him a week off before the U.S. Open at Winged Foot. That would also make for four events in five weeks and the most grueling test he will face this year.

As the distance debate continues to rage, Morikawa’s victory adds a much-needed element of nuance to the conversation. Your PGA champion was first in fairways hit, seventh in greens in regulation and total putts, and 51st out of 79 players who made the cut in driving distance.

Length is unquestionably an advantage, but it isn't the only advantage.

A tradition unlike ...  Another line in the sand was bushed past this week, when Augusta National announced the tournament will be played in November without patrons.

In a statement, club chairman Fred Ridley said, “We determined that the potential risks of welcoming patrons and guests to our grounds in November are simply too significant to overcome.” The chairman added, “We look forward to the day when we can welcome all of our patrons back, hopefully in April 2021.”

Hopefully. That’s a concerning thought. Still, there is no second guessing the club’s decision during the most uncertain of times.

This will truly be “a tradition unlike any other,” as CBS’ Jim Nantz would say, and it won’t feel the same. But as players have repeatedly contended throughout golf’s return: If the choice is playing without fans or not playing at all, it’s an easy decision.

In this case, the silence around Amen Corner will be, well, deafening 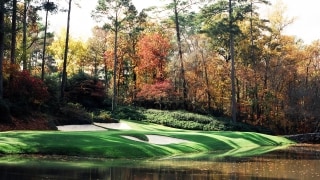 Walk the walk. It was Brooks Koepka’s worst finish in a major championship in two years, and his tie for 29th didn’t exactly live up to the bravado he dished out on the eve of last week’s final round at the PGA Championship.

But there is no questioning the man’s authenticity.

Koepka prompted some double takes on Saturday at Harding Park when he was asked his thoughts on going head-to-head with long-time stablemate and over-night leader Dustin Johnson: “I like my chances. When I've been in this position before, I've capitalized. I don't know, he's only won one,” he said.

It was a not-so-subtle jab that fell short when Koepka struggled early and often on his way to a closing 74.

For those who want to take a strange victory lap it’s worth pointing out that Koepka remains unapologetic.

“Obviously, a lot came from it. I don’t mind the pressure of that stuff. I put more pressure on myself than anything external,” he told Golfweek. “At the same time, I didn’t back it up. That’s my own problem. Part of being someone who talks openly and truthfully is that sometimes I come off cocky or arrogant, and it can backfire if you’re not going to play good. That’s exactly what happened.”

We demand more honesty from our athletes, but when someone like Koepka allows himself to be unfiltered we somehow view it as a misstep. He didn’t deliver on Sunday, but that doesn’t make him any less authentic.

International incidents. The LPGA announced not one but two international events won’t be played this season because of concerns over the coronavirus: the Buick LPGA Shanghai and Taiwan Swinging Skirts LPGA.

The news sets the stage for a potential shake up the PGA Tour’s Asian swing.

LPGA officials cited travel concerns for the cancellations, but the circuit is currently playing in Scotland, and the tour still has two Asian events scheduled in South Korea and Japan this fall.

How these concerns might impact the PGA Tour’s Asian swing remain unclear. The circuit has three events – the CJ Cup in South Korea, the Zozo Championship in Japan and the WGC-HSBC Champions in China – scheduled for the fall portion of the 2020-21 schedule.

November’s Masters would also likely impact how many players, including Tiger Woods who won last year’s Zozo Championship, would commit to playing in Asia this year.

There’s increasing speculation that at least two of those events could be relocated to the United States.