Cut Line: Dilemmas arise for both Tiger and Romo after each playing well 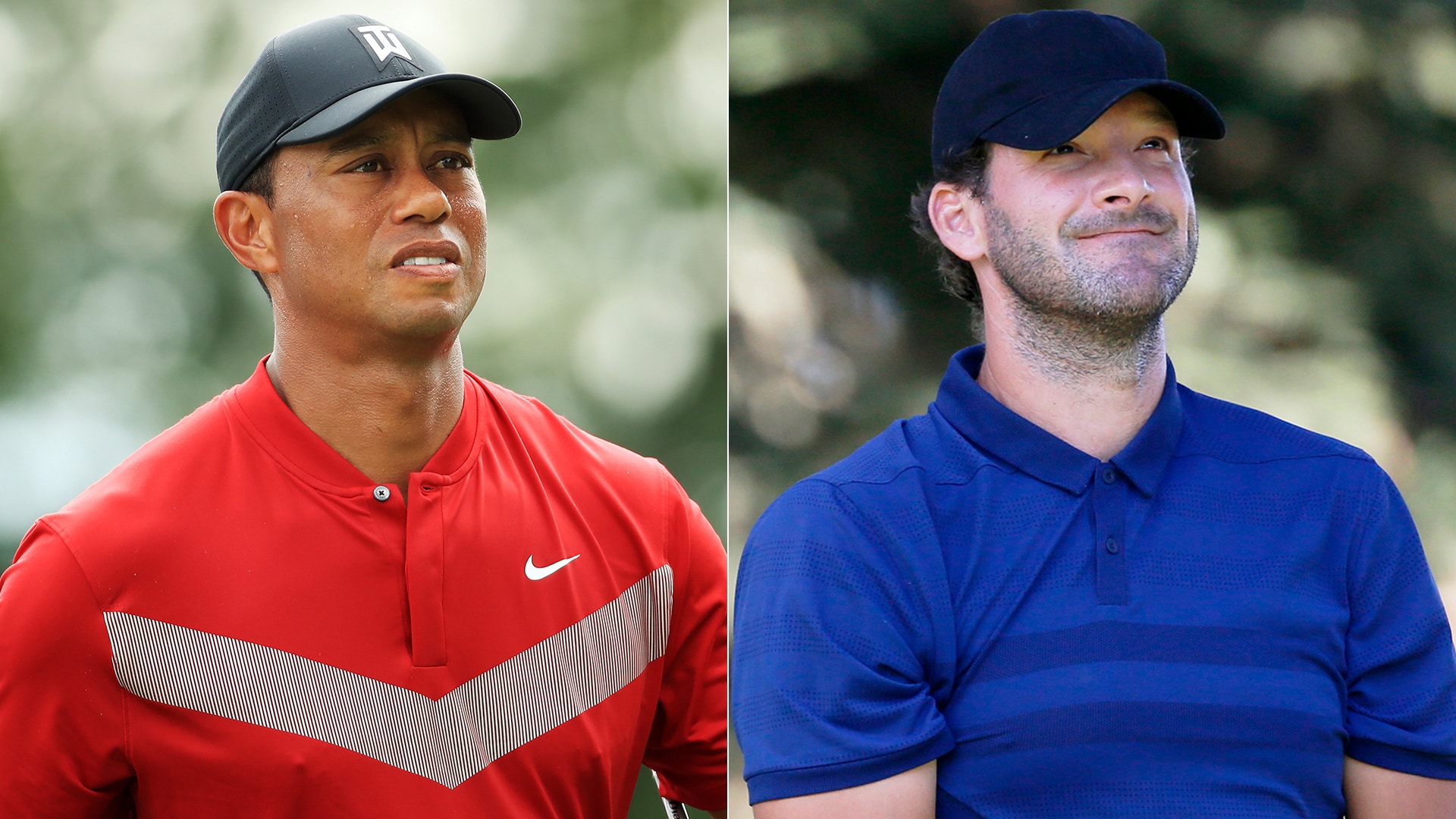 In this week’s edition, Tiger Woods receives some unexpected advice for his Presidents Cup dilemma, Tony Romo may have played his way out of a day job this week and the European Tour gets off to a slow start to stomp out slow play.

Better with Tiger. We’re still more than a month away from the deadline for this year’s Presidents Cup captains to name their four picks and one of the most intriguing selection options in recent memory continues to be a hot topic.

Although U.S. captain Tiger Woods hasn’t played since the BMW Championship and announced he had arthroscopic surgery on his left knee last month, there’s plenty of support for the captain to pick himself when the selections are made following November’s WGC-HSBC Champions.

The Tour would understandably be keen for Tiger to play and coach at this year’s matches in Australia and it’s likely those who have already qualified for the U.S. team would also be in favor of a playing/captain. But it’s those outside the U.S. team room who also recognize why the matches will be better if Tiger wears both hats.

“I mean, he matters. That’s the bottom line,” Adam Scott said. “It’s better when he plays than when he doesn’t, even if he only plays two matches. It’s better for the event if he does. I guess he has to decide if it’s better for his team or not.”

International captain Ernie Els echoed those comments last week at the BMW PGA Championship, telling GolfChannel.com, “[Woods] should pick himself. He’s too young to be a captain.” And too big for the event to simply sit on the sidelines.

Moonlighting. Predictably, there will be those who will criticize Tony Romo’s sponsor invitation into this week’s Safeway Open, claiming the former NFL quarterback and CBS Sports analyst is nothing more than a marketing ploy to sell tickets.

Probably. But is that really a bad thing?

That Romo, who is playing as an amateur, opened with a 2-under 70 and was tied for 20th when he completed his round certainly helps quiet the critics. It was Romo’s best round on the PGA Tour and sets up an interesting possibility for the weekend.

If Romo makes the cut he will be replaced in the CBS Sports booth for the Vikings-Bears game in Chicago, which he was scheduled to work alongside Jim Nantz. “It’s a good problem to have,” Romo smiles.

If that’s not dedication we don’t know what is.

Slow start. The European Tour took slow play on last week at the BMW PGA Championship, but if the outcome was any indication the solution to slow play is going to be, well, a slow process.

Few players seemed to notice the displays and one veteran decided to have a little fun with a device and replaced the readout with a picture of Lee Westwood. Others used the devices to check the Rugby World Cup scores.

And throughout all these shenanigans rounds still lapsed toward five hours to complete. Technology might help speed things up, but if last week’s experiment is any indication it’s not the answer.

Tweet of the week: @MattFitz94 (Matt Fitzpatrick) “Oh and pace of play, waited on the majority of shots on the front 9 yet somehow were 2 [minutes] ahead of time. Work that one out, long way to go to fix this problem.”

Change of plans. The real world invaded the normally controlled golf universe this week with news that the PGA Tour Series-China has cancelled its season finale next month in Hong Kong because of civil unrest.

The event was scheduled to be played Oct. 17-20 at Clearwater Bay Golf & Country Club, but Hong Kong is now in its fourth month of protests. Some of the clashes between protesters and police have turned violent and officials cited safety concerns for cancelling the event.

“We have analyzed this situation from every angle, and as a group we determined that canceling the 2019 Clearwater Bay Open is the best decision,” PGA Tour Series-China executive director Greg Carlson told the Associated Press.

There is no shortage of concerns to address and debate at the game’s highest level until a real issue, like the Hong Kong protests, becomes a part of the conversation and you realize that golf is just a game. 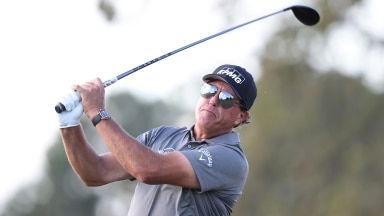 In this week’s pre-Masters edition of Cut Line, we welcome the softer side of Brooks Koepka and a potential long-drive contest in Augusta.

Augusta National announced its plans for a November Masters Tournament and there should be lots of treats for fans.