Cut Line: Time to get it right 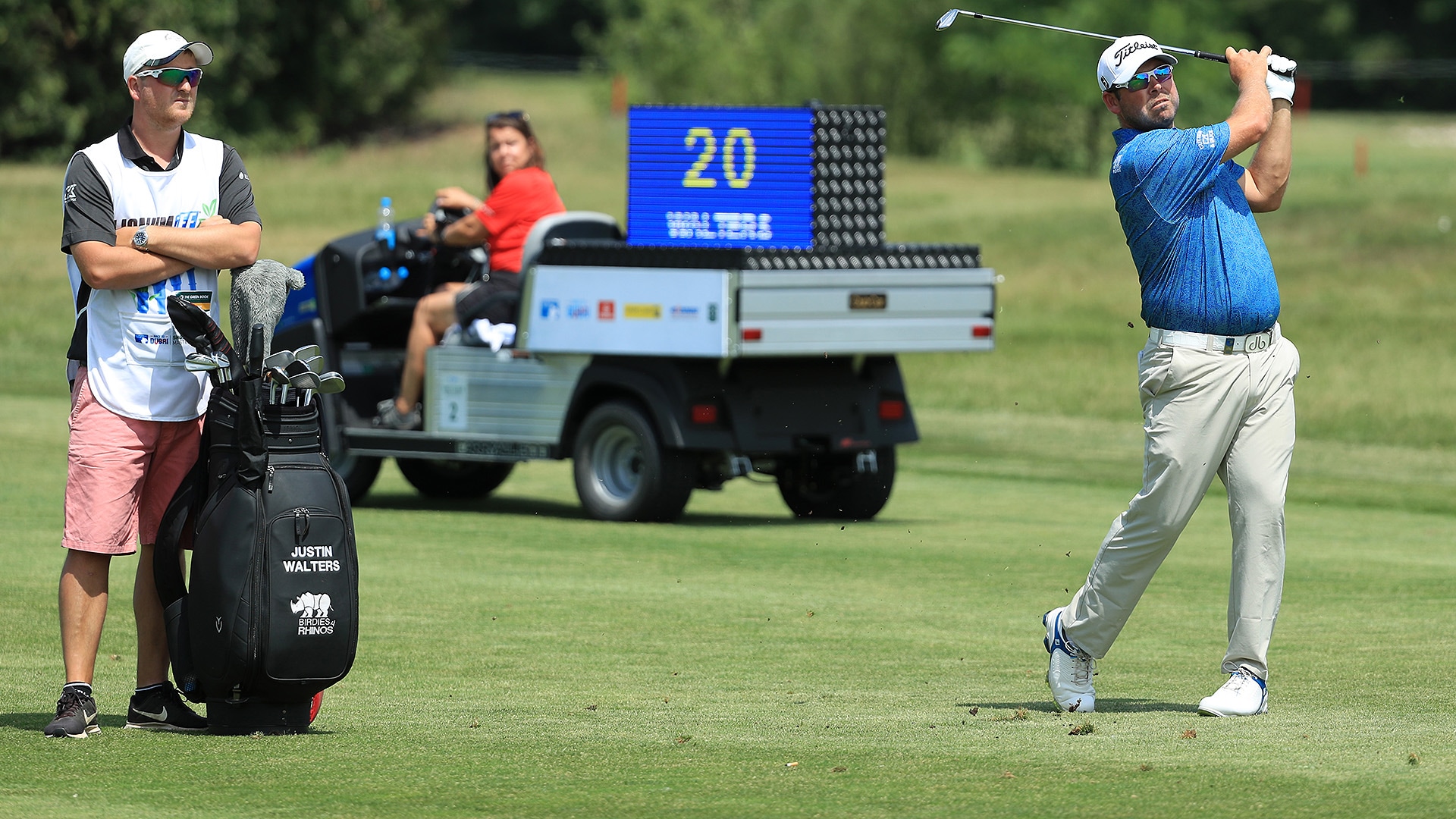 This week’s edition takes a deep dive into the good, bad and ugly of pace of play in professional golf, along with a sweaty farewell to Memphis in June.

On the clock. It is interesting how opinions relating to this week’s Shot Clock Masters range from corny to a contrived attempt to address a complicated problem.

Pace of play is trending again after last week’s final round at the Memorial sent many fans over the slow-play cliff, and this week’s European Tour stop in Austria has only polarized an already contentious conversation.

Perhaps pace of play does require a more nuanced answer than an oversized stopwatch, but if rounds that are averaging between three hours, 45 minutes and four hours aren’t progress then we don’t know what is.

There are plenty of factors that contribute to slow play, from golf course design to field size, but this week’s experiment has produced on one front, with players regularly ready to hit when it’s their turn. And that’s progress.

Play time. The USGA is sometimes guilty of taking itself too seriously, but there are times when the blue blazers offer a glimpse into the softer side of the association.

Each year the USGA spends what must be an exorbitant amount of time putting together the threesomes for Rounds 1 and 2 at the U.S. Open, and each year one can imagine officials sitting in a room coming up with all sorts of combinations.

This year’s tee times, however, seemed a tad stale – yes, we know, Sergio Garcia, Jon Rahm and Rafa Cabrera Bello are all from Spain, got it – and in this era of marquee pairings putting Tiger Woods, Justin Thomas and Dustin Johnson together is down right lazy.

If the USGA really wanted to be creative they would have given Kevin Stadler and J.J. Henry, who teed off in the first group for the final round at the 2004 U.S. Open at Shinnecock Hills – before the association broke out the hoses – special invitations into this year’s championship and paired them with Phil Mickelson, who has been outspoken in recent weeks regarding USGA setups. Those conversations would be pay-per-view worthy.

On point. U.S. Ryder Cup captain Jim Furyk joined Matt Adams on his “Fairways of Life” show on SiriusXM PGA Tour Radio this week to discuss a number of topics, including vice captain Tiger Woods’ chances of playing on this year’s team.

“I’m starting to hear guys in the locker room, a little buzz, how far he’s hitting it,” Furyk said. “He’s definitely on my radar. When he has played he’s had some quality finishes. Anyone in that top 30, 35 are immediately on the radar if they win an event.”

Woods dropped to 34th on the U.S. point list following his tie for 23rd at the Memorial last week, and his play this season certainly justifies that kind of attention, but there is a concern that Furyk may be starting to establish the foundation of what many see as a foregone conclusion that Woods will play on this year’s team, either as an automatic qualifier or a pick.

By all accounts, Furyk is one of the most thoughtful and thorough American captains in recent history, but on this front he may be backing himself into a corner.

Feeling the heat. This week’s FedEx St. Jude Classic is a swansong for the event, which has been a fixture on the Tour schedule since 1958, as the event prepares to replace the WGC-Bridgestone Invitational next season.

While the move to become a World Golf Championship will assure the event an improved field, it remains to be seen if its new spot on the calendar will lead to a better event.

Temperatures this week at TPC Southwind will hover around 94 degrees at what is largely considered the Tour’s ultimate endurance test. As the field sweats out another week of exceedingly high temperatures and humidity, it’s worth pointing out that July, which is when the new World Golf Championship will be played in Memphis starting next season, is historically the area’s hottest month.

I really think they moved up tee times today bc they weren’t sure that the final group could finish before dark...without any delays. Wow! What a snail’s pace #hititalready

Flesch describes himself as an “avid realist” on his Twitter account, which, along with his 15 seasons on Tour, makes him the ultimate voice of reason on this front. Push back from fans on social media won’t improve the pace of play on Tour. That will occur only with dramatic and fundamental changes to the circuit’s pace of play policy and that seems unlikely any time soon.