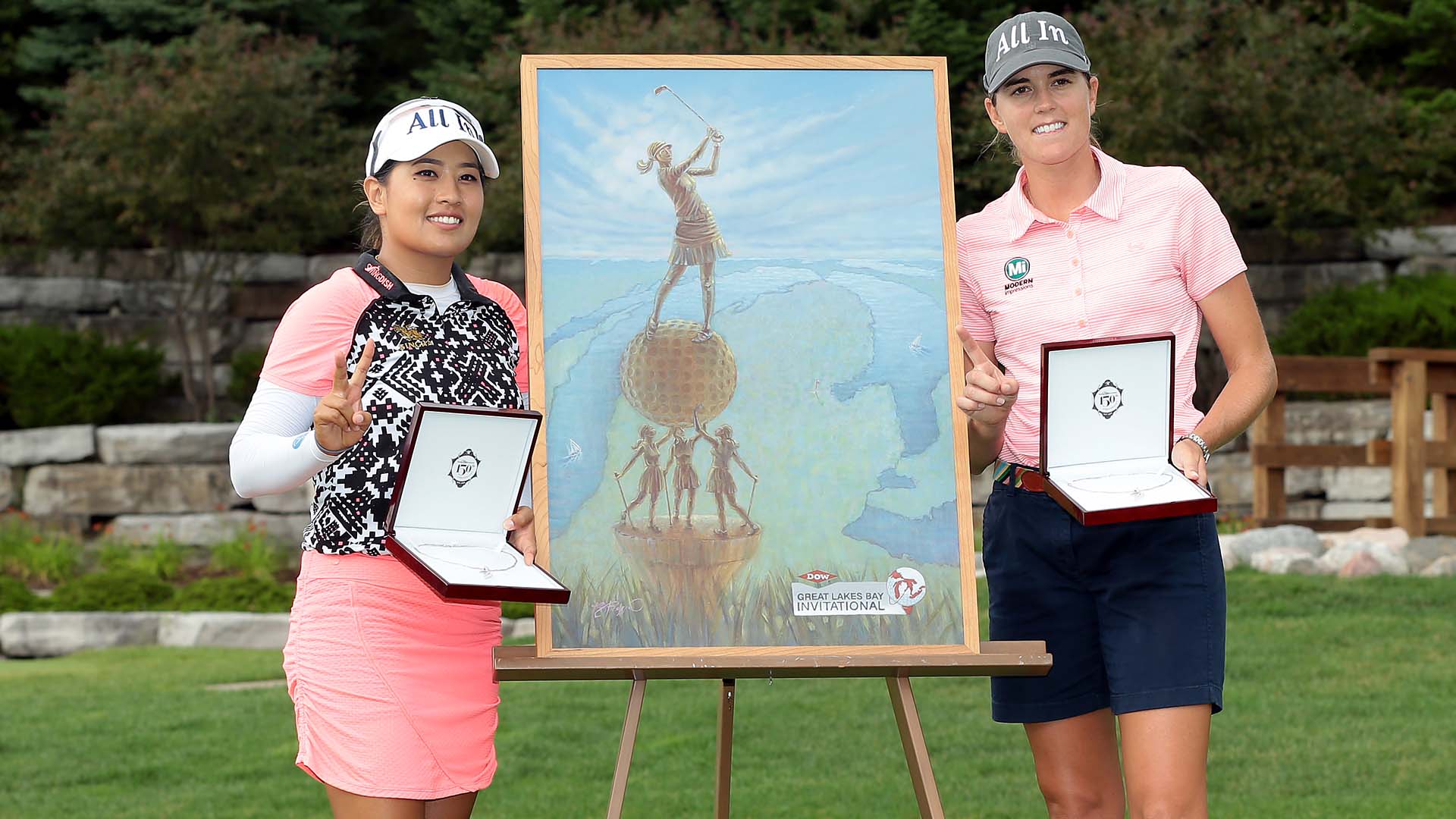 MIDLAND, Mich. — Cydney Clanton and Jasmine Suwannapura ran away with the Dow Great Lakes Bay Invitational on Saturday, shooting an 11-under 59 in best-ball play for a six-stroke victory.

Clanton and Suwannapura took a five-shot lead into the final round after shooting an alternate-shot 63 on Friday at Midland Country Club in the LPGA Tour's first-year team event.

''I couldn't even dream up to have won a Symetra event earlier this year and then to come out and win with Jasmine,'' Clanton said. ''It's so funny, this is the tournament that I wanted to come and play in. I was like, 'Team event, I'm in, let's go.' So, I'm blessed for the opportunity, I'm blessed that Jasmine came and let me come play with her.''

Suwannapura won her second tour title, and Clanton her first. They finished at 27-under 253.

''It's pretty awesome,'' Suwannapura said. ''I couldn't ask for a better partner.''

Clanton earned spots the next two weeks in the Evian Championship and Women's British Open. The first Auburn player to win on the tour, she began the season without a full LPGA Tour card after finishing $8 out of the top 100 on the 2018 money list.

Jin Young Ko and Minjee Lee closed with a 58 to finish second.

''We both played better than we did the last time we played four-balls,'' Lee said. ''We just had a better rhythm out there. I think we just fed off each other. Jin Young had so many birdies today, so I just tried to keep up pretty much.''

Sisters Ariya and Moriya Jutanugarn tied for third with Na Yeon Choi and Jenny Shin at 20 under. They each shot 61.

''So much fun,'' Ariya Jutanugarn said. ''Need to be patient with alternate shot, but also even best ball we still have to be patient because we feel like you going to make birdie hole after hole, but it's not going to happen.''

Canadians Brooke Henderson and Alena Sharp were fifth at 19 under after a 61. 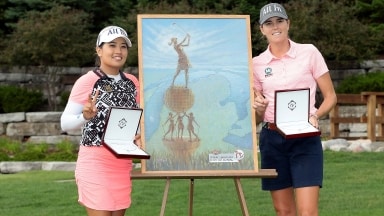 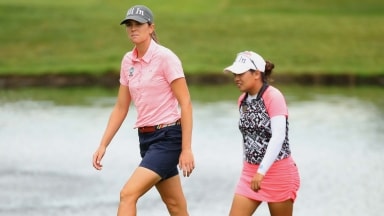 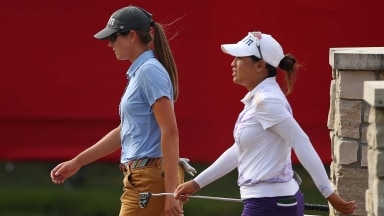 Cydney Clanton and Jasmine Suwannapura shot a 7-under 63 in alternate shot Friday to open a five-stroke lead in the Dow Great Lakes Bay Invitational, the LPGA's first-year team event.