Duval 'shocked' and honored to be U.S. vice captain 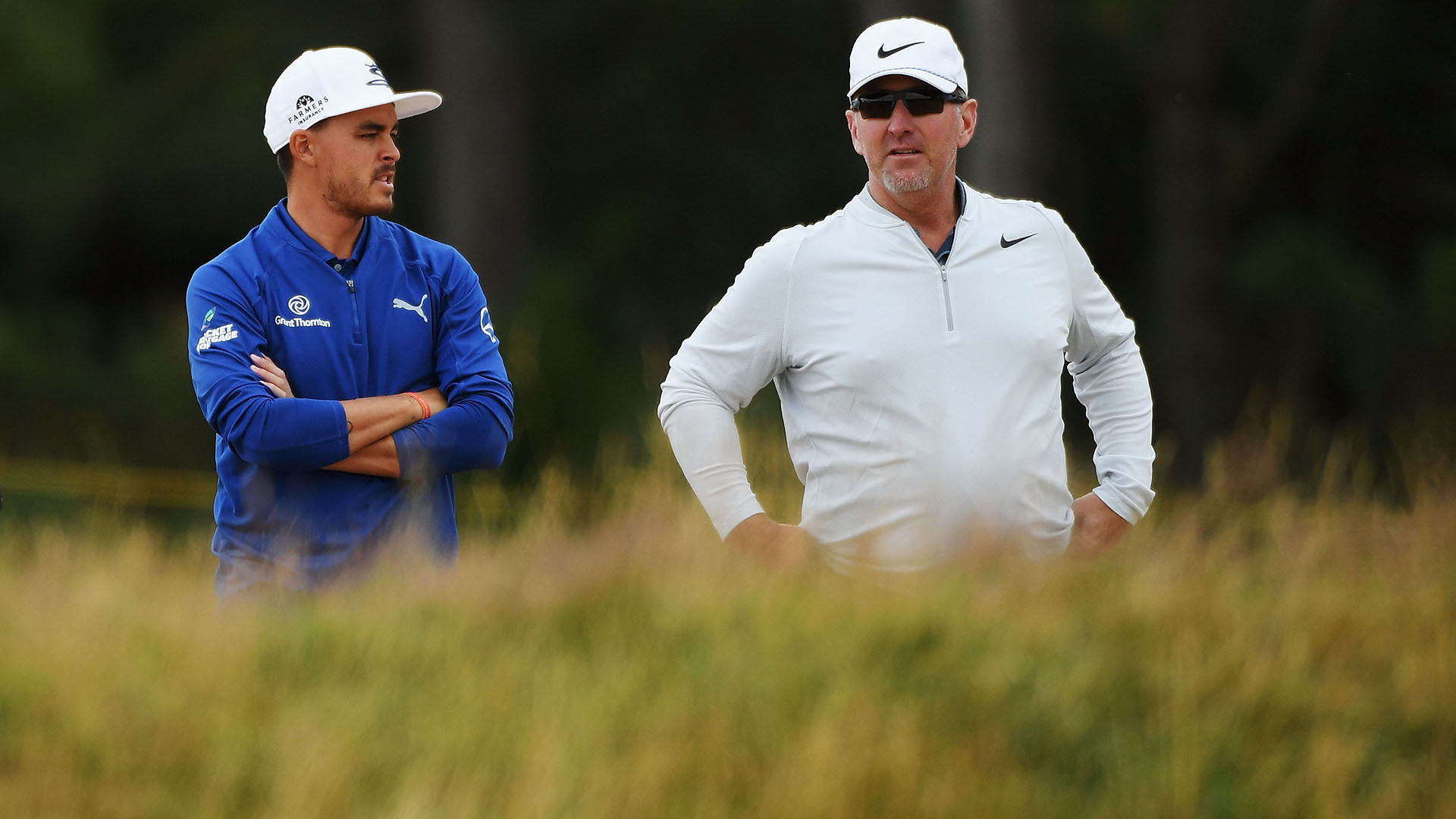 CONSHOHOCKEN, Pa. – David Duval was answering questions in the back of a hotel conference room, and Zach Johnson couldn’t help but point out the irony.

“What is this? Media interviewing media?” he asked.

An extra spot in the American team room opened up once it became clear that Woods would be heading to Paris as a player and not a vice captain.

Looking to the fill the role, Furyk asked Duval to dinner last month in Greensboro. As for who picked up the tab, Duval immediately started laughing.

“Some gentleman did,” he said. “Some guy did. He was having dinner with his wife.”

The fact that he was even at that dinner, being asked if he would join the American team, still has Duval “shocked.” The former No. 1 player in the world and two-time Ryder Cupper assumed that his opportunity had passed. Now, he considers just having the chance to assist among the highlights of his career.

“It’s as high up there as just about anything, really,” he said, referring to the Ryder Cup. “It’s, I don’t know how you’d rank it, one of the top three or four things in the game.

“Especially having been reporting on them, having been at Hazeltine, you miss it as a player. I think from a player’s perspective, that’s how I announce and think and report. I still have that part in me. You see it and you want to be a part of it.”

Unlike Kuchar and Johnson, Duval isn’t competing against members of the American team on a weekly basis. But he is watching them intently in his role as a Golf Channel analyst, and he believes his experience as a media member may prove helpful to Captain Furyk.

“I think as much as anything, I know these players as well as Jim does or Davis or Zach or Kuch,” he said. “I’m talking about them, reporting on them. I see the things they do and their mannerisms and their demeanors. I think I can be beneficial in the setup of the pairings and in my voice.” 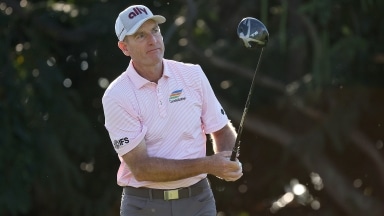