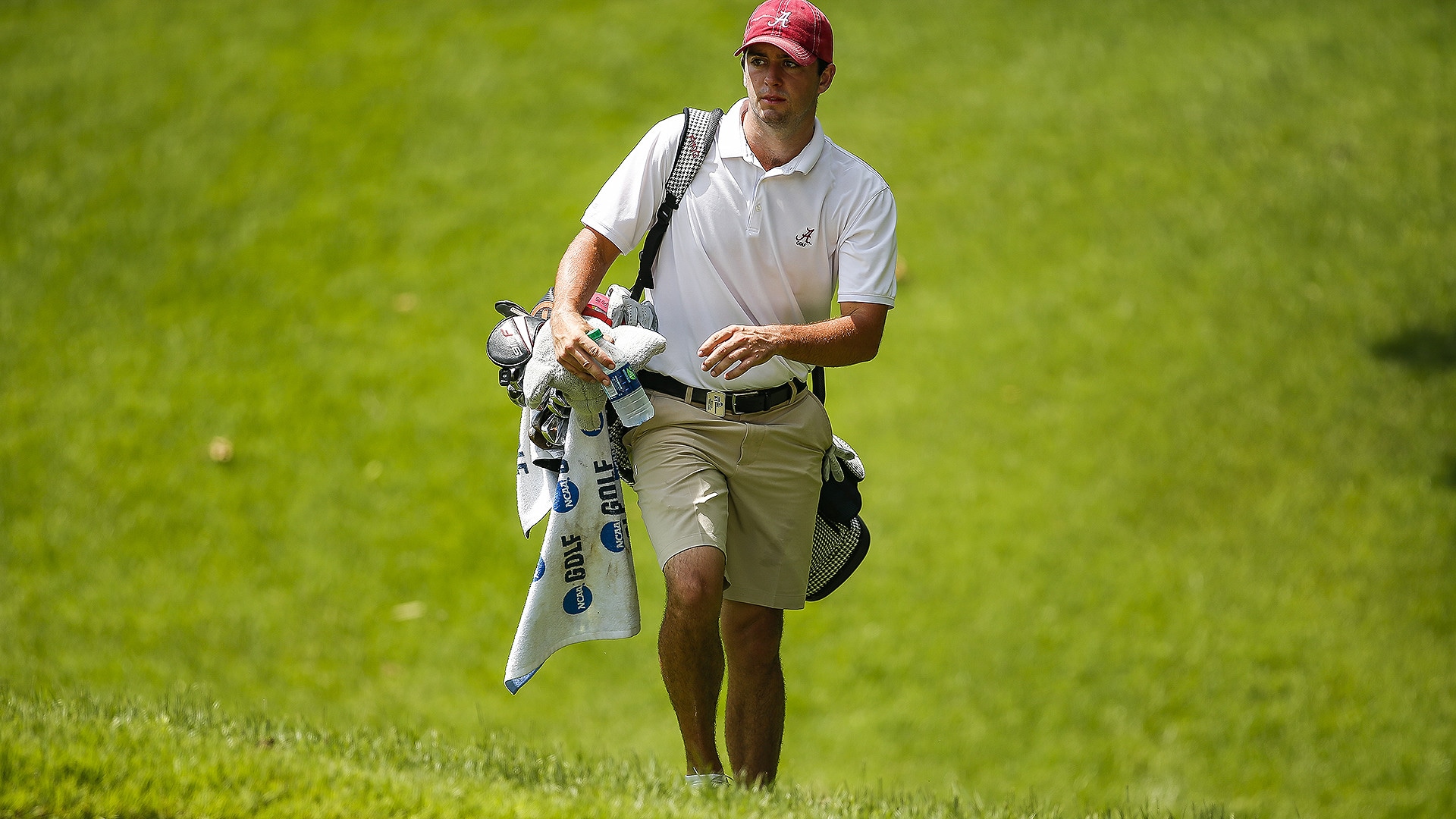 The news was confirmed to Golf Channel by Crimson Tide coach Jay Seawell on Thursday. Riley informed his coaches and teammates of his decision during the Thanksgiving break. While the news came as a surprise, Seawell knew Riley, a gifted athlete and ballstriker, was ready to make the jump.

"This is just what he was built for," Seawell said. "When you recruit young men who have talent, you know they have their eye on the prize. Davis has made the decision that it's time for him. There's no doubt about his talent and his ability to have success out there."

Riley, a 21-year-old senior from Hattiesburg, Miss., was a decorated junior golfer when he arrived at Alabama, having twice finished runner-up at the U.S. Junior Amateur and represented his country at the 2014 Junior Ryder Cup. During his time at Alabama, Riley was twice an All-American and helped the Tide to a national runner-up finish last season. He amassed one win and nine top-5s in his career, and finished with a 71.3 scoring average.

This season, Riley played in all five events, posting two runner-up finishes and nothing worse than 13th.

"As the year went on, I think the allure and the dream of playing professional golf just became too big," Seawell said. "It's just like I tell all of our players, when we recruit them it's not a four-year decision, so if it's only three-and-a-half (years) it's still a lifetime. We're going to pull for him and we're thankful for everything he did while he was here. We accomplished some really good things.

"I told him, 'It's a tough world out there. Don't get too caught up too much in the emotions of it. Just believe in your talent.'"

"I'm really excited to see what the spring brings," Seawell said. "Look forward to putting it together and seeing which guy comes forward to fill Davis' void." 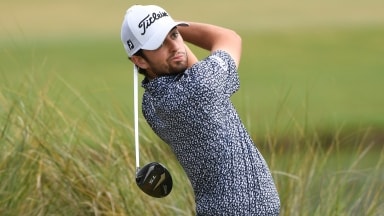 After winning the TPC San Antonio Championship, his second of the season, Davis Riley is now one win away from an instant promotion to the PGA Tour.